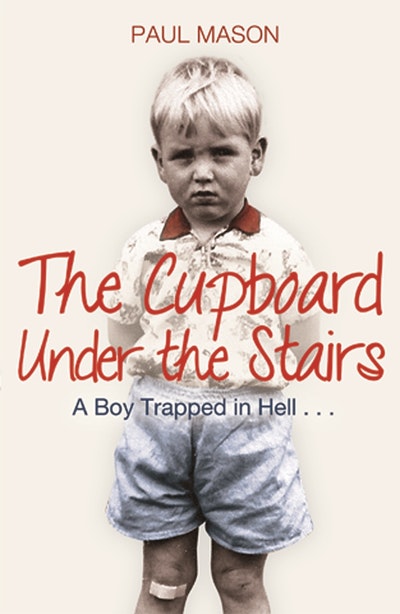 The Cupboard Under the Stairs

A Boy Trapped in Hell...

A graphic, disturbing but ultimately inspirational account of a life blighted by sexual abuse, torture and mental cruelty

Paul Mason's father was a policeman. He was also a member of a sadistic paedophile ring. He would keep Paul locked up and naked in a tiny cupboard under the stairs of their home before sexually abusing him. This cycle of abuse continued for several years and also affected his brother. The cupboard became a horrific prison where fear and terror filled his every moment.

The Cupboard Under the Stairs is a story of abuse at the mercy of adults whom Paul should have been able to trust. There followed a life almost destroyed by their actions. It is the harrowing story of one man's fight for justice and an end to the horrific memories that still haunt him daily.

Paul Mason was born in 1960 in Leigh, Greater Manchester. He is BBC Newsnight's business and industry correspondent. He won the 2003 Wincott Award for business journalism and was named Workworld Broadcast Journalist of the year in 2004. He lives in London. 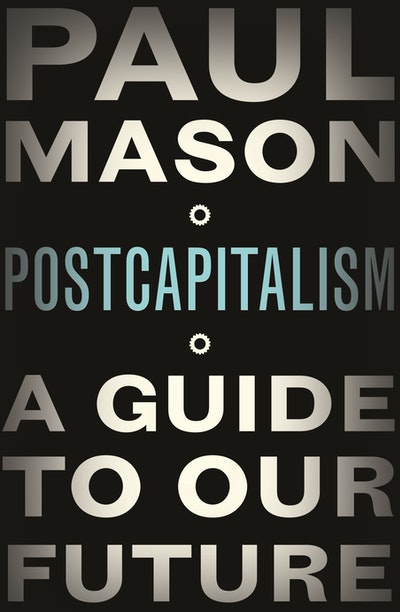