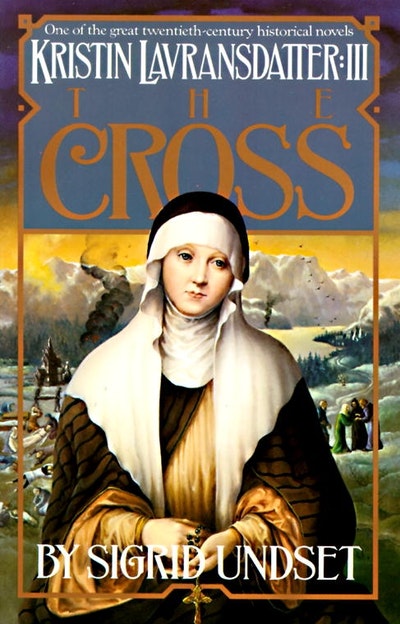 The acknowledged masterpiece of the Nobel Prize-winning Norwegian novelist Sigrid Undset, Kristin Lavransdatter has never been out of print in this country since its first publication in 1927. Its story of a woman's life in fourteenth-century Norway has kept its hold on generations of readers, and the heroine, Kristin—beautiful, strong-willed, and passionate—stands with the world's great literary figures.Volume 111, The Cross, shows Kristin still indomitable, reconstructing her world after the devastation of the Black Death and the loss of almost everything that she has loved. 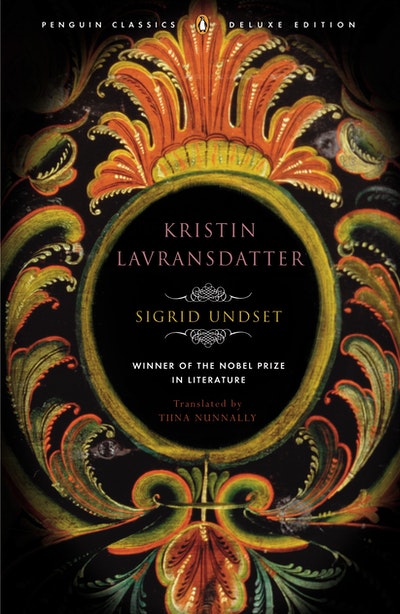 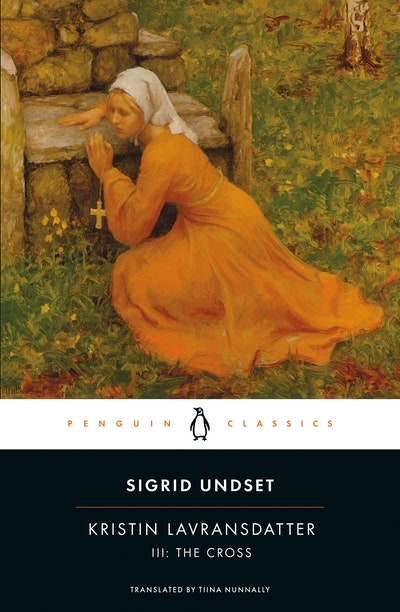 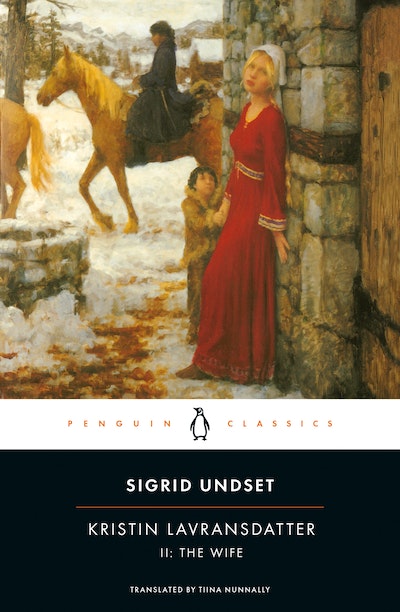 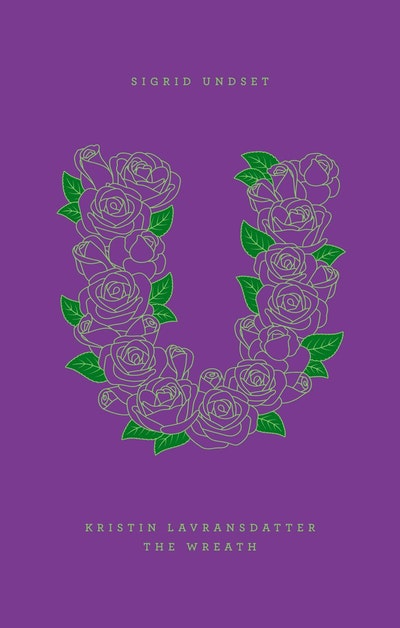 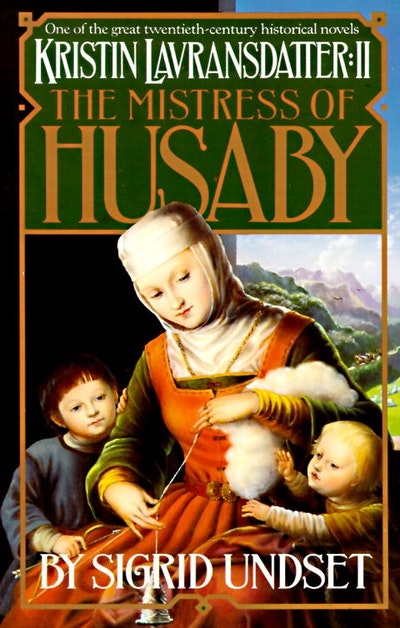