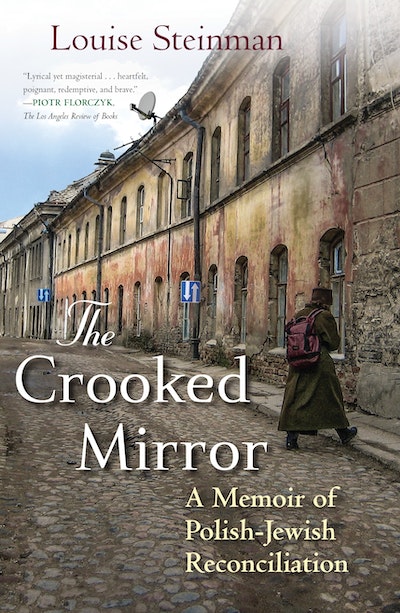 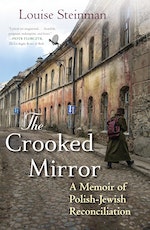 “I’d grown up with the phrase ‘Never forget’ imprinted on my psyche. Its corollary was more elusive. Was it possible to remember—at least to recall—a world that existed before the calamity?”

In the winter of 2000, Louise Steinman set out to attend an international Bearing Witness Retreat at Auschwitz-Birkenau at the invitation of her Zen rabbi, who felt the Poles had gotten a “bum rap.” A bum rap? Her own mother could not bear to utter the word “Poland,” a country, Steinman was taught, that allowed and perhaps abetted the genocide that decimated Europe’s Jewish population, including members of her own extended family.

As Steinman learns more about her lost ancestors, though, she finds that the history of Polish-Jewish relations is far more complex. Although German-occupied Poland was the site of horrific Jewish persecution, Poland was for centuries the epicenter of European Jewish life. After the war, Polish-Jewish relations soured. For Poles under Communism, it was taboo to examine or discuss the country’s Jewish past. Among Jews in the Diaspora, there was little acknowledgment of the Poles’ immense suffering during its dual occupation.

Steinman’s research leads her to her grandparents’ town of Radomsko, whose eighteen thousand Jews were deported or shot during the Nazi occupation. As she delves deeper into the town’s and her family’s history, Steinman discovers a prewar past where a lively community of Jews and Catholics lived shoulder to shoulder, where a Polish Catholic painted the blue ceiling of the Radomsko synagogue, and a Jewish tinsmith roofed the spires of the Catholic church. She also uncovers untold stories of Poles who rescued their Jewish neighbors in Radomsko and helps bring these heroes to the light of day.

Returning time and again to Poland over the course of a decade, Steinman finds Poles who are seeking the truth about the past, however painful, and creating their own rituals to teach their towns about the history of their lost Jewish neighbors. This lyrical memoir chronicles her immersion in the exhilarating, discomforting, sometimes surreal, and ultimately healing process of Polish-Jewish reconciliation. 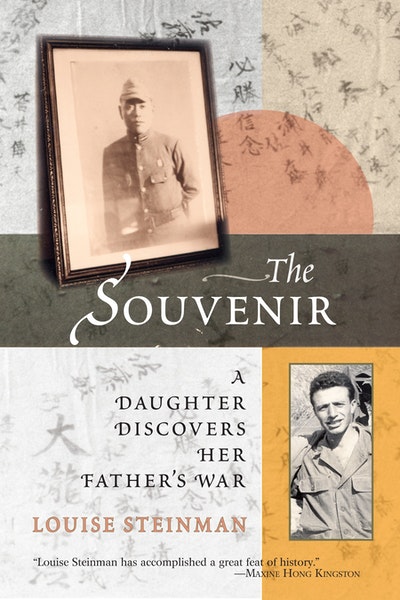