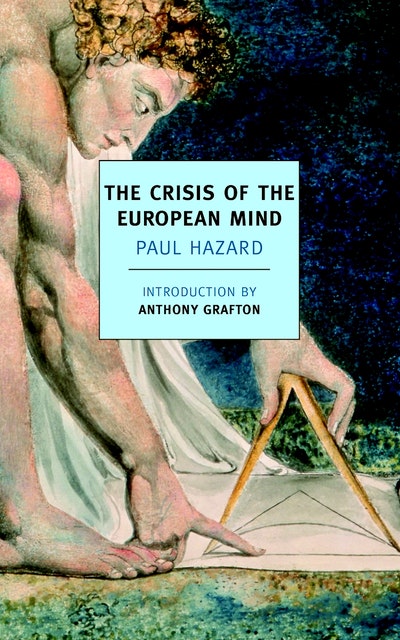 The Crisis Of The European Mind

Paul Hazard’s magisterial, widely influential, and beloved intellectual history offers an unforgettable account of the birth of the modern European mind in all its dynamic, inquiring, and uncertain glory. Beginning his story in the latter half of the seventeenth century, while also looking back to the Renaissance and forward to the future, Hazard traces the process by which new developments
in the sciences, arts, philosophy, and philology came to undermine the stable foundations of the classical world, with its commitment to tradition, stability, proportion, and settled usage. Hazard shows how travelers’ tales and archaeological investigation widened European awareness and acceptance of cultural difference; how the radical rationalism of Spinoza and Richard Simon’s new historical exegesis of the Bible called into question the revealed truths of religion; how the Huguenot Pierre Bayle’s critical dictionary of ideas paved the way for Voltaire and the Enlightenment, even as the empiricism of Locke encouraged a new attention to sensory experience that led to Rousseau and romanticism. Hazard’s range of knowledge is vast, and whether the subject is operas, excavations, or scientific experiments his brilliant style and powers of description bring to life the thinkers who thought up the modern world. 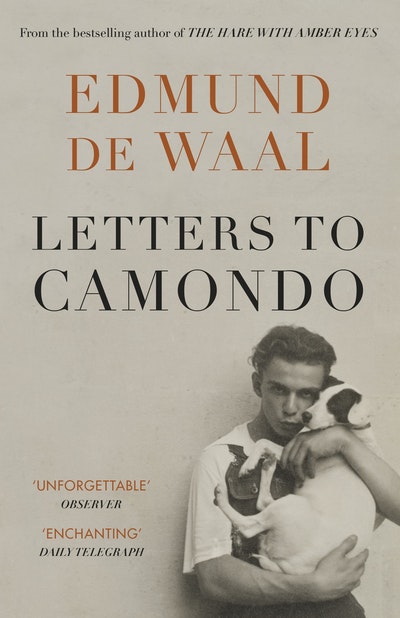 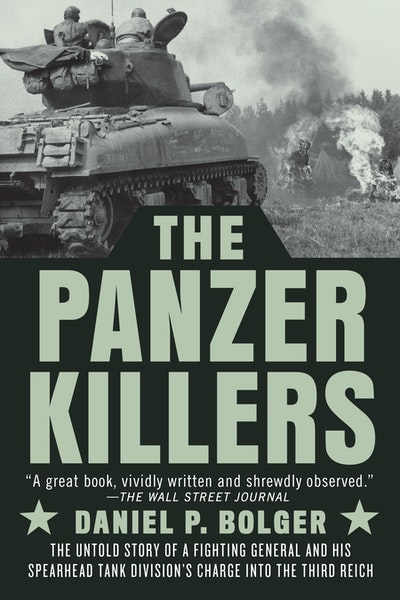