The Couple Next Door

The phenomenal bestseller. The overall bestselling novel of 2017, with almost 700,000 copies sold in print alone.

***The fast-paced, addictive No. 1 Sunday Times bestseller. Over one million copies sold.***

PEOPLE ARE CAPABLE OF ALMOST ANYTHING.

You never know what's happening on the other side of the wall.

Your neighbour told you that she didn't want your six-month-old daughter at the dinner party. Nothing personal, she just couldn't stand her crying.

Your husband said it would be fine. After all, you only live next door. You'll have the baby monitor and you'll take it in turns to go back every half hour.

Your daughter was sleeping when you checked on her last. But now, as you race up the stairs in your deathly quiet house, your worst fears are realized. She's gone.

You've never had to call the police before. But now they're in your home, and who knows what they'll find there.

What would you be capable of, when pushed past your limit?

'Meticulously crafted and razor-sharp. THE COUPLE NEXT DOOR lingers long after you turn the final page' HARLAN COBEN

'How well do we ever know those around us? THE COUPLE NEXT DOOR will keep you glued to the pages in search of the answer. Even then, you'll never guess the truth...until it's too late' LISA GARDNER

***OUT NOW *** the brand-new unputdownable thriller: NOT A HAPPY FAMILY 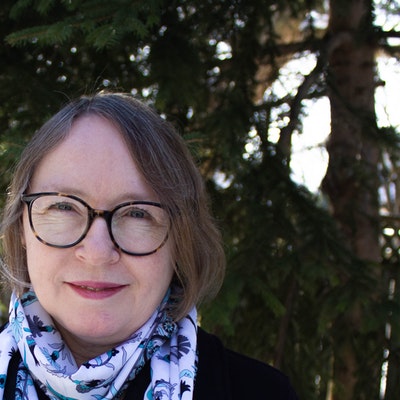 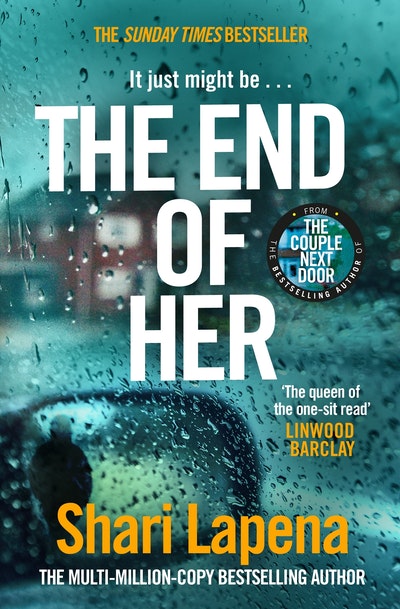 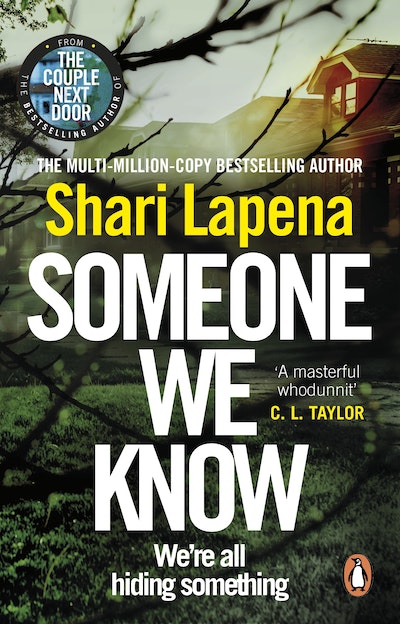 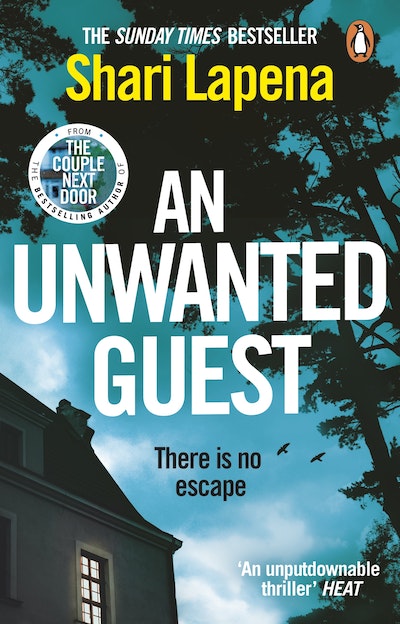 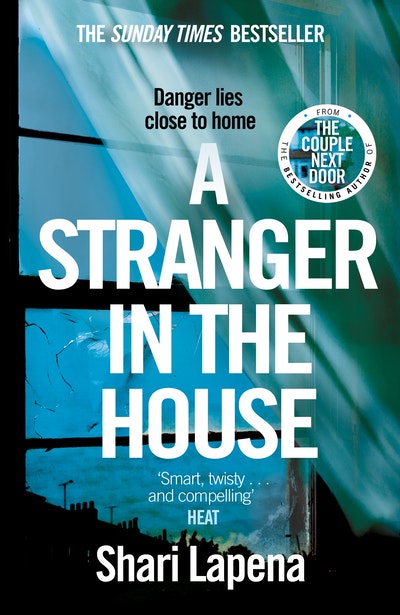 Praise for The Couple Next Door

Meticulously crafted and razor-sharp. The Couple Next Door lingers long after you turn the final page

‘A twisty, utterly riveting tale that will send readers on a wild rollercoaster ride of emotions. Shocking revelations kept me turning the pages like a madwoman’

'I thought the read-it-in-one-sitting thing was a cliche. Not any more'

‘Real men read women writers - because of books like this. Trust me'

Shari Lapena furnishes a clever array of motives and suspects. The tension is high and remains to the last, stunning page

Entirely compelling, utterly realistic and told in a wonderfully effective spare narrative. You will not see the twists coming

Provocative and shocking. One crime, an entire neighborhood of suspects, secrets and lies. How well do we ever know those around us? The Couple Next Door will keep you glued to the pages in search of the answer. Even then, you'll never guess the truth...until it's too late

A treat of a thriller that careers along at breakneck page

The Couple Next Doors hits all those thriller sweet spots, with its characters acting in the worst ways possible and a plot that speeds through to a hell of a climax....you can’t not read it this summer.

Gripped me from the very beginning to the very end!

Becky Masterman, author of RAGE AGAINST THE DYING

I read this novel at one sitting absolutely riveted by the storyline. The suspense was beautifully rendered and unrelenting!

Gripping, pacy, with characters that keep you guessing and second guessing. Loved it

The new The GIRL ON THE TRAIN.

Compulsive and the denouement comes as a satisfying surprise.

a gripping, twisting story in which you're never quite sure of anyone's motives until they're shockingly exposed.

Told in a realistic and un-hysterical way, the twists and turns are all the more shocking - the best white-knuckle ride of the year.