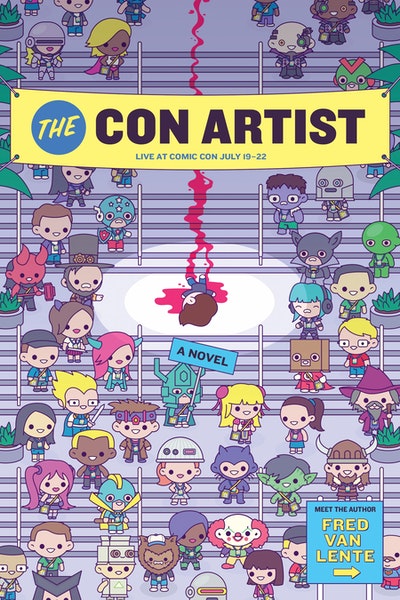 Comic book illustrator Michael Yoo is having a terrible week. He's just arrived in San Diego for Comic-Con -- the annual nerd Mardi Gras that triples the beachside city's population with 150,000 fans. Michael hopes to spend the next five days working his booth in Artist's Alley, where he'll sign autographs and sell sketches for $40 a pop. Instead he's implicated in the death of his editor, the widely feared and reviled Danny Lieber. There are plenty of suspects onhand -- from rival illustrators to burlesque cos-players. But the most valuable clues might be hidden in Michael's own sketchbook. He's spent a good portion of the convention illustrating people he's met and places he's visited, and he's inadvertantly captured some very important information. The devil is in the details, and readers who pay careful attention to this book's black-and-white sketches will be on the right trail to unmask the murderer. 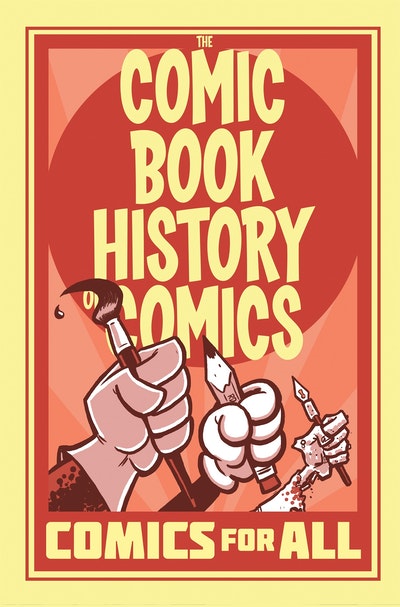 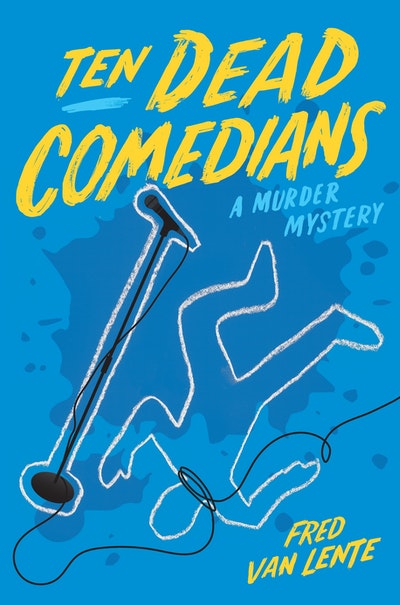 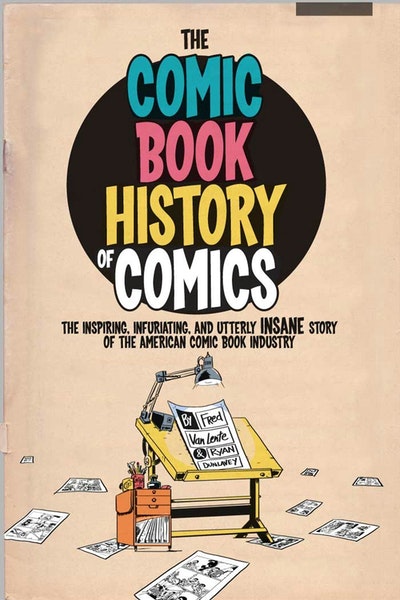 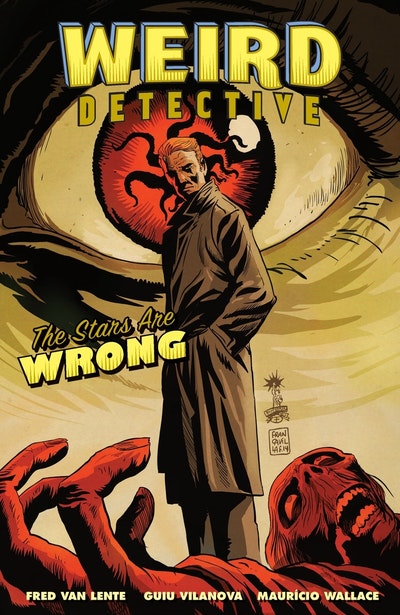 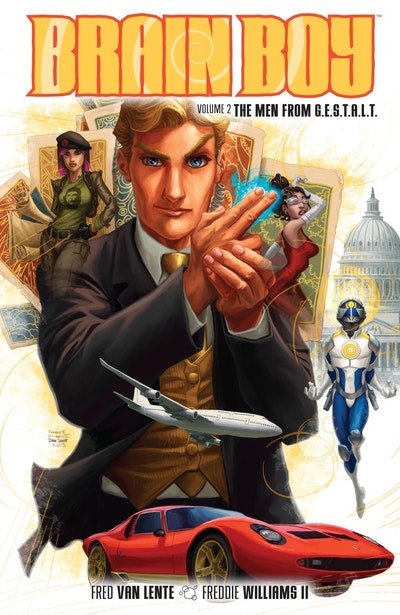