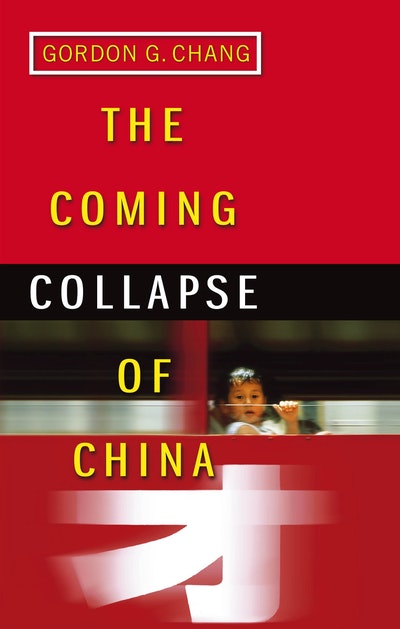 The Coming Collapse Of China

The world sees a glorious future for China. Beneath the veneer of modernisation however, it's another story. THE COMING COLLAPSE OF CHINA predicts the imminent implosion of the economy and government of the People's Republic of China.

From 1978 through the mid-1990s, China had the fastest-growing economy in the world, and it appeared poised to dominate Asia, and beyond, in the near future. But in THE COMING COLLAPSE OF CHINA, after focusing on facts rather than theory and looking at the conditions behind the spectacular numbers, Gordon Chang presents the People's Republic as a study in wasted potential: "Peer beneath the surface, and there is a weak China, one that is in long-term decline and even on the verge of collapse. The symptoms of decay are to be seen everywhere." For a nation that has always taken a long view of history, time is quickly running out. Chang believes China has about five years to get its economy in order before it suffers a crippling financial collapse--a timeline he seriously doubts can be met.

Fully revised and updated edition covering China's new membership of the WTO and with a new introduction.

Gordon Chang lived and worked in China for almost 20 years. His articles on China have been published in The New York Times, The Asian Wall St. Journal, the International Herald Tribune, and the South China Morning Post. His first book, The Coming Collapse of China, was published by Century in 2002. 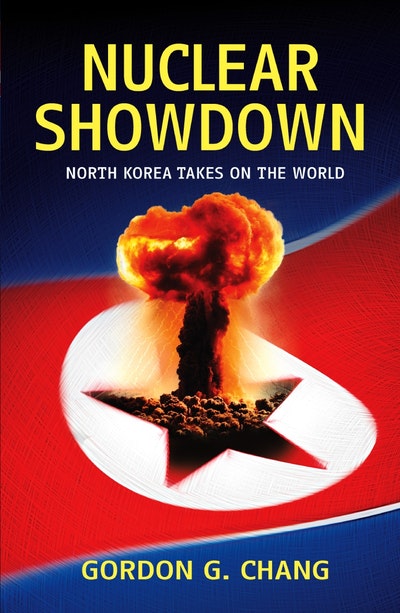 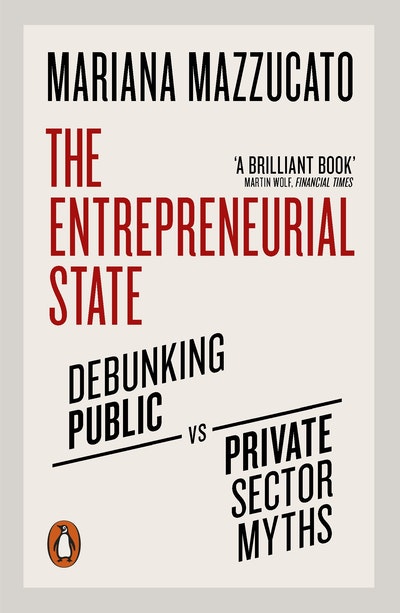 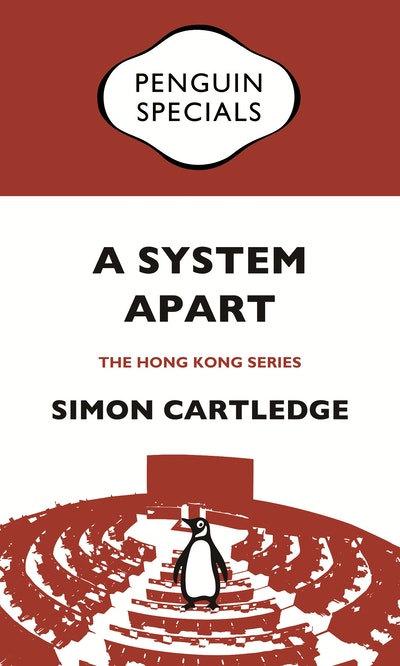 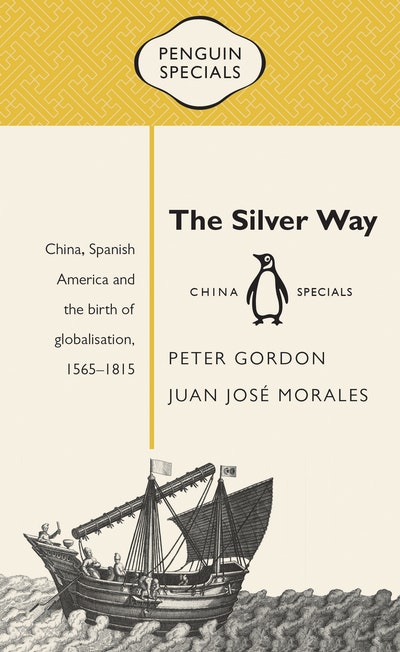 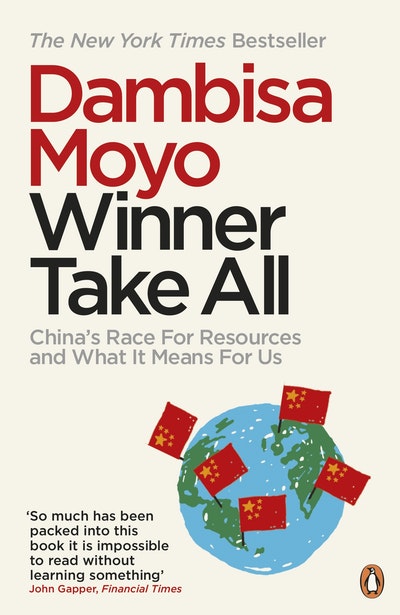 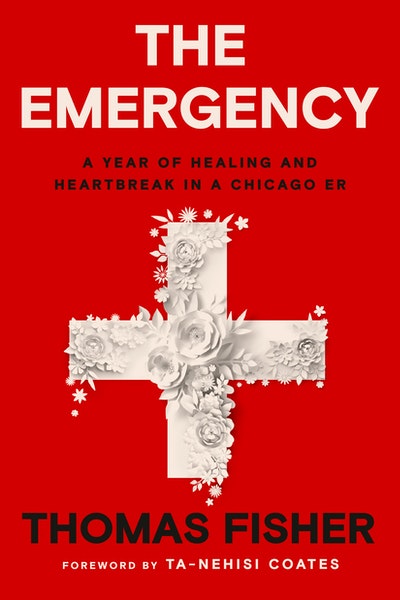 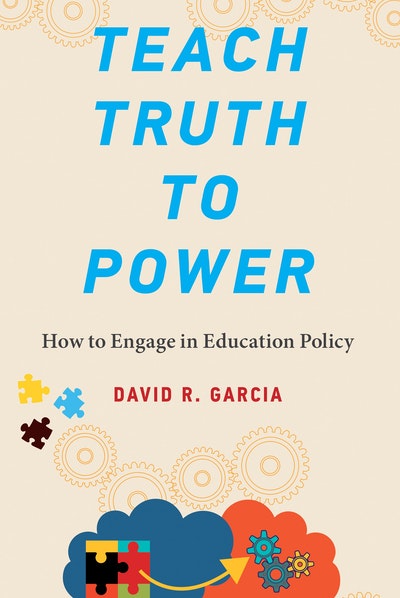 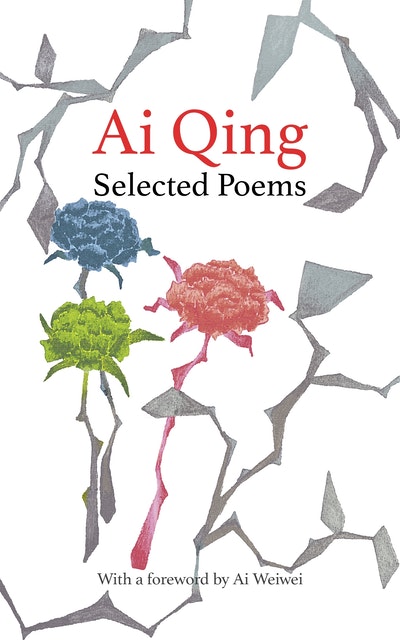 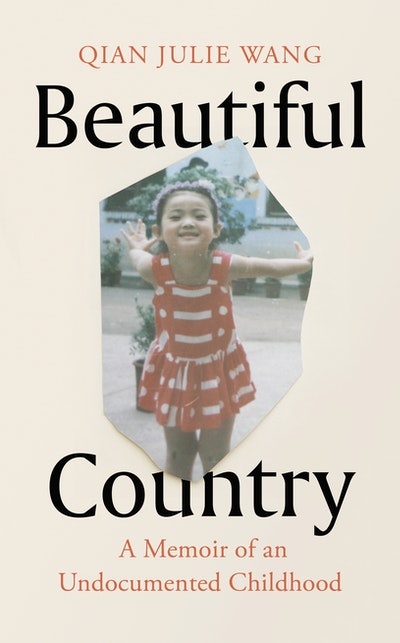