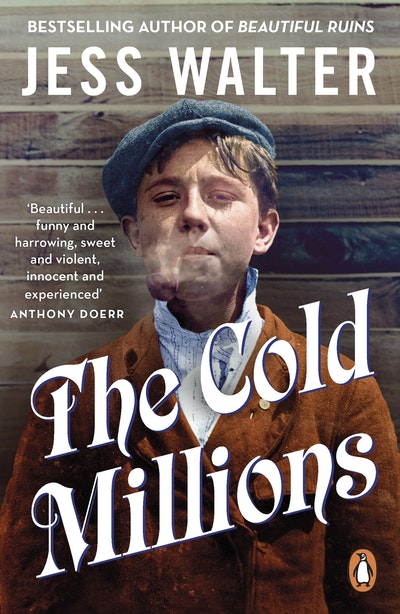 Spokane, 1909. The Dolan brothers are living by their wits, jumping freight trains and lining up for day work at crooked job agencies. While sixteen-year-old Rye yearns for a steady job and a home, his dashing older brother Gig dreams of a better world, fighting alongside other union men for fair pay and decent treatment. When Rye finds himself drawn to suffragette Elizabeth Gurley Flynn, her passion sweeps him into the world of protest and dirty business. But a storm is coming, threatening to overwhelm them all . . .The Cold Millions is an intimate story of brotherhood, love, sacrifice and betrayal set against the panoramic backdrop of an early 20th century America. 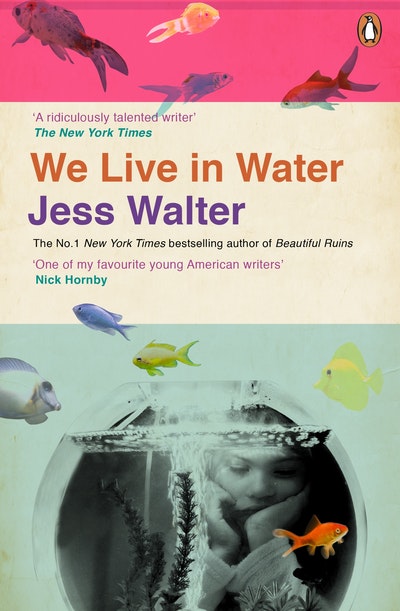 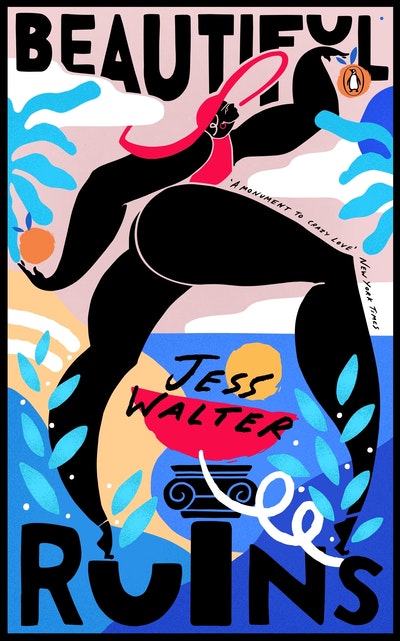 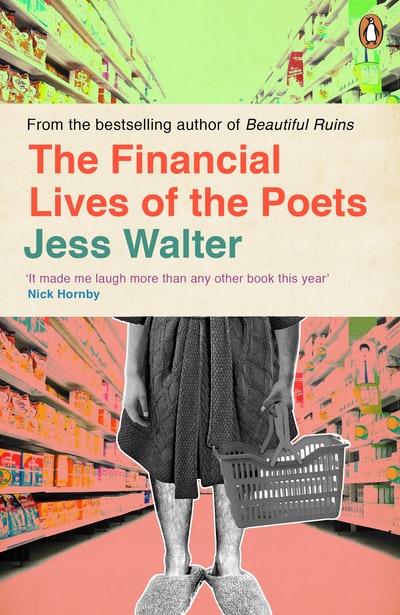 Praise for The Cold Millions

A beautiful, lyric hymn to the power of social unrest in American history. It's funny and harrowing, sweet and violent, innocent and experienced

Anthony Doerr, author of All the Light We Cannot See

The fact that the same author has written books as wildly different and all as transporting as The Zero, The Financial Lives of the Poets, Beautiful Ruins, and now this latest tour de force is testimony to Walter's protean storytelling power and astounding ability to set a scene, any scene . . . We have heard that Jess Walter writes nonstop: Seven days a week, 365 days a year. Please, never stop.

Superb.... a splendid postmodern rendition of the social realist novels of the 1930s by Henry Roth, John Steinbeck, and John Dos Passos, updated with strong female characters and executed with pristine prose. This could well be Walter's best work yet.

A work of irresistible characters, harrowing adventures and rip-roaring fun ... bursting with a dazzling range of outrageous characters. One of the most captivating novels of the year

It's a tremendous work, a vivid, propulsive, historical novel with a politically explosive backdrop that reverberates through our own

Jess Walter is a superb storyteller. As polished and hard as a diamond, The Cold Millions reminds us of America's tempestuous past and suggests that all this is anything but past

Walter marshals a motley, fascinating cast of characters so finely drawn that they lift from the page. I haven't encountered a more satisfying and moving novel about the struggle for workers' rights in America

It's often said that a novel contains the world; Walter brings new meaning to this phrase, peopling The Cold Millions with vaudeville stars, hobos, suffragists, tycoons, union agitators, policemen, and dozens of other vibrant characters. Warm and deeply humane, this transporting novel is a staggering achievement from a landmark writer

Expansive, beguiling . . . A thrilling yarn that simultaneously underscores the cost of progress and celebrates the American spirit

Reminiscent of the stylistic tricks of F Scott Fitzgerald...With its rebellion against inequality and debates about capitalism, there are clear echoes from 1909 to the US today. Incitement to riot, dreadfully topical since the assault on the Capitol last month, also gets a look in. But The Cold Millions offers more: a study of individuals living, willingly or unwillingly, through tumult.

A brilliantly multifaceted panorama of early 20th-century America . . . Walter is a writer whose work deserves a wide readership

Walter is a class act...the fierce struggle for free speech and workers' rights is genuinely stirring.

A great tapestry of busy-ness . . . Walter's descriptive passage are marvellous

A timely and poetic read that vividly depicts the American melting pot at its most unequal and volatile . . . a compelling portrait of America at the dawn of the 20th Century