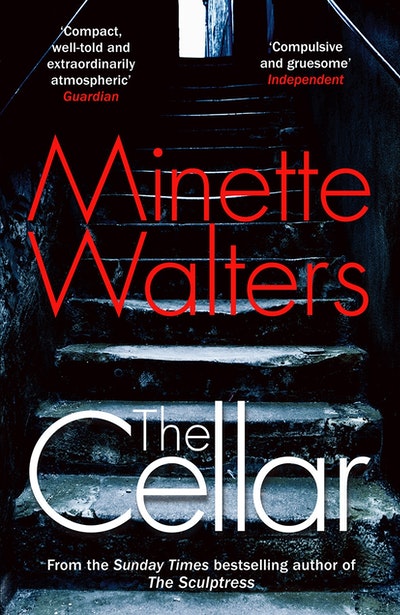 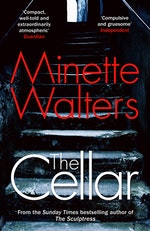 The terrifying Hammer novella by Minette Walters, bestselling author of The Sculptress and The Scold's Bridle

The terrifying Hammer novella by Minette Walters, bestselling author of The Sculptress and The Scold's Bridle

Muna's bedroom is a dark windowless cellar and her activities are confined to cooking and cleaning. She’s grown used to being maltreated by the Songoli family; to being a slave.

She’s never been outside, doesn’t know how to read or write, and cannot speak English.

At least that’s what the Songolis believe.

But Muna is far cleverer - and her plans more terrifying - than the Songolis, or anyone else, can ever imagine ...

Minette Walters is one of England’s best-selling crime writers. She is the author of twelve novels, winning the CWA John Creasey Award for the The Ice House, the Edgar Allan Poe Award in America for The Sculptress and two CWA Gold Daggers for The Scold’s Bridle and Fox Evil. She lives in Dorset with her husband and has been translated into thirty-six languages.

Her fascination with the dark side of the human psyche began when she read Grimm’s Fairy Tales at seven years old. Her favourite characters were wicked stepmothers whose evil deeds led to their inevitable doom. She likes to shock her readers by exploring the underbelly of so-called respectable society, writing compellingly realistic novels with a claustrophobic edge. When her characters turn on each other, it’s with a vengeance. 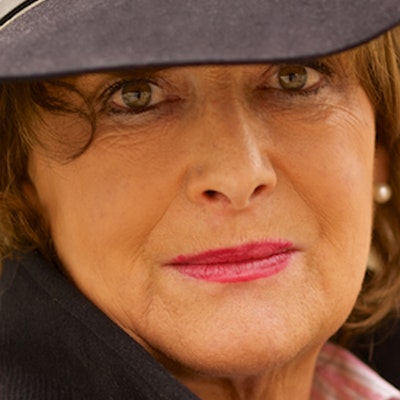 Praise for The Cellar

“This compact and extraordinarily atmospheric story packs much more than many longer books.”