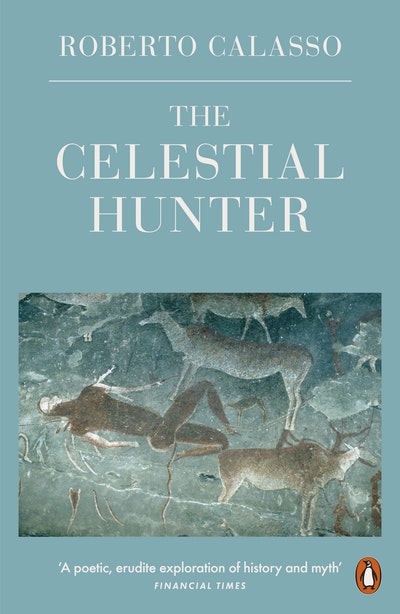 An extraordinary tale of transformation from the renowned Italian writer, thinker and publisher

'When hunting began, it was not a man who chased an animal. It was a being that chased another being. No one could say with certainty who each of them were.'
Connecting Greek and Egyptian myth, the stories of poets, shamans and gods, Roberto Calasso takes us on a spellbinding voyage that traces the beginnings of our detachment from the animal world; from the landmark evolutionary moment in which humans became the hunter rather than the prey. Roaming through time and across cultures - from the Palaeolithic era to Turing's Machine - The Celestial Hunter delves into the crucible of all our stories: the source of human grief, guilt, resilience and redemption with which we have wrestled throughout history. 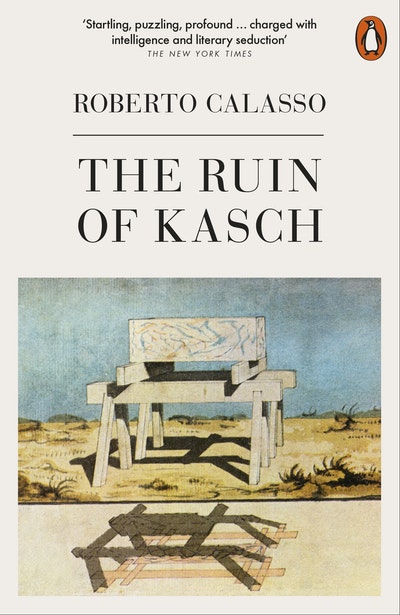 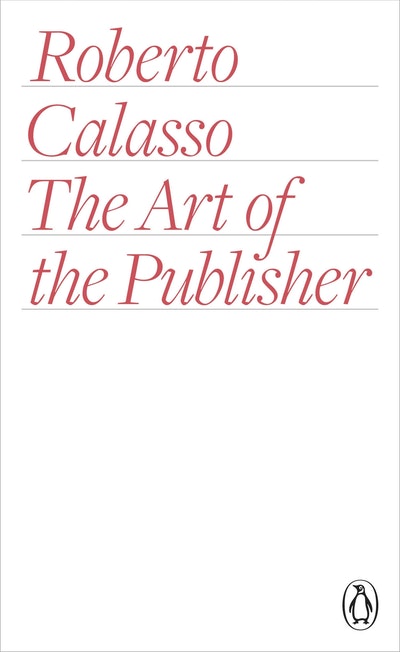 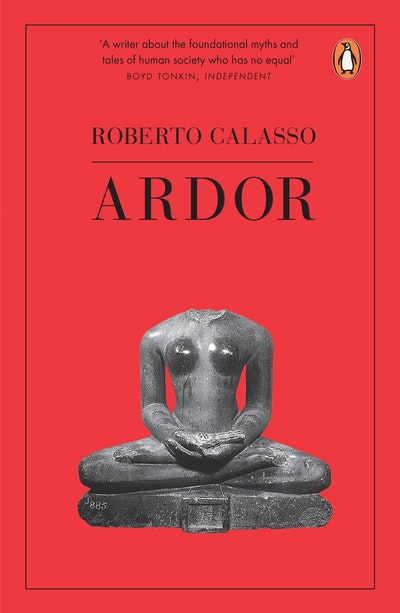 Praise for The Celestial Hunter

A spellbinding modern magus . . . he writes like a poet, not a professor, in glinting, enigmatic nuggets of narrative. At a moment when atavistic kinds of peril, awe and terror seem close at hand, it feels no great stretch to share Calasso's core belief that "the gods always return"

Beguiling, captivating, vital ... Informed by myth, this damning exploration of man's detachment from the animal world is ninth in a staggeringly learned series

The Celestial Hunter is an "initiation through the book", speculative but capable of changing how you see things

Calasso is especially good at describing the characters of myth and legend with a novelist's omniscient authority ... leaves you feeling not out of your depth, but smarter and better read 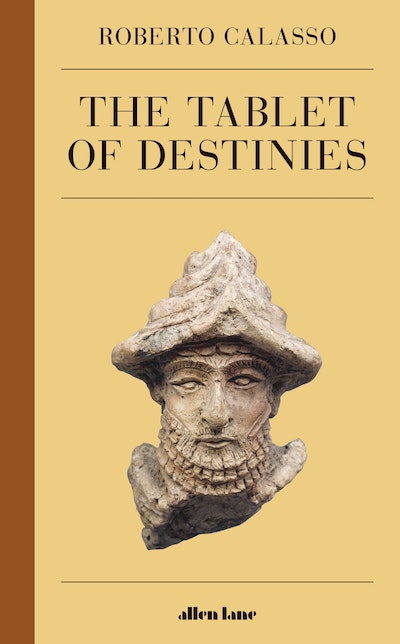 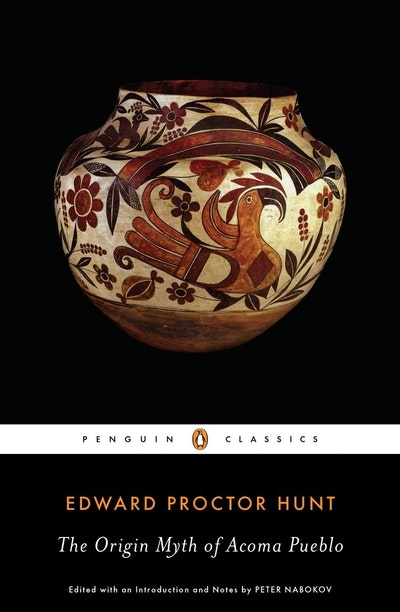 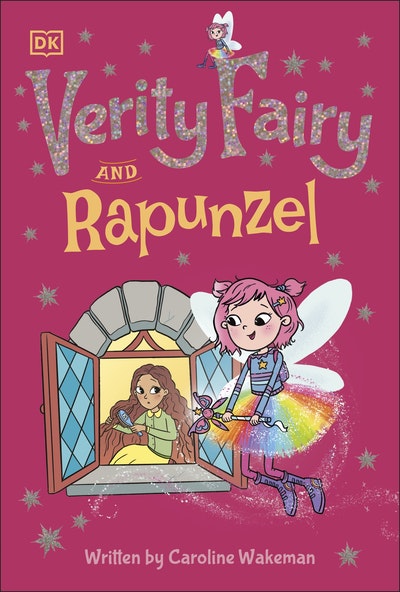 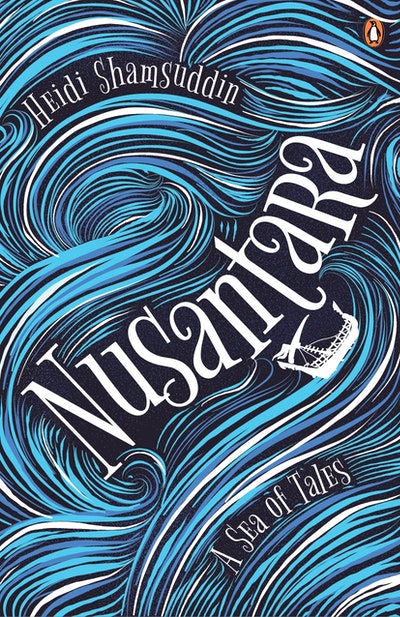 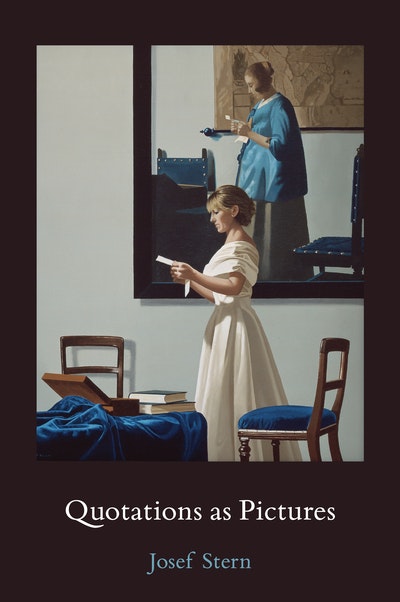 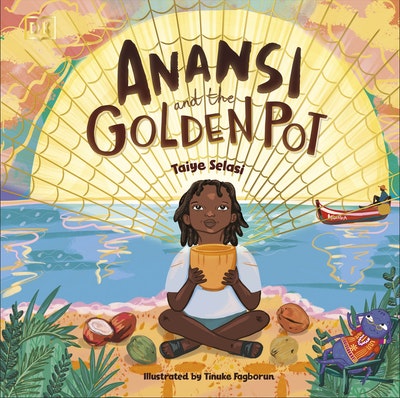 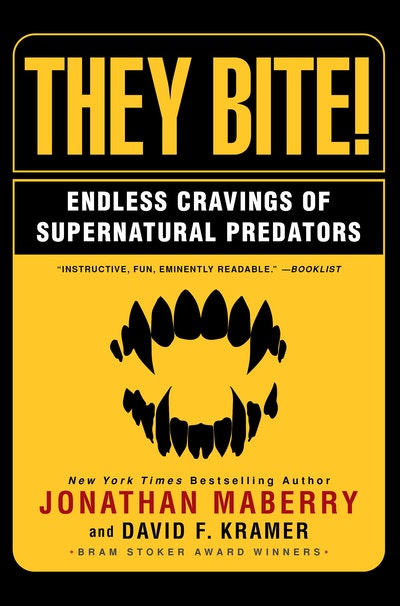 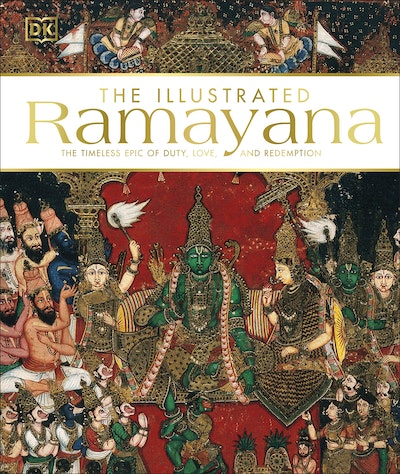 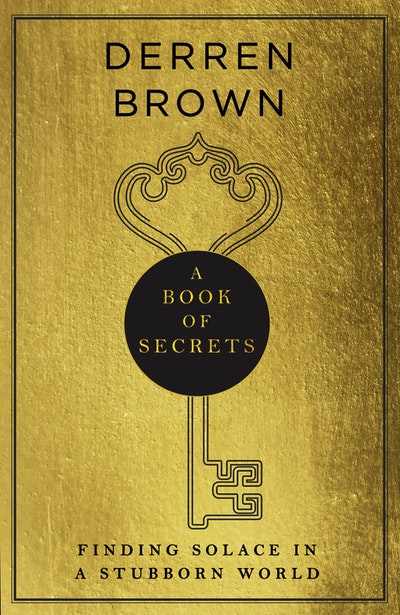