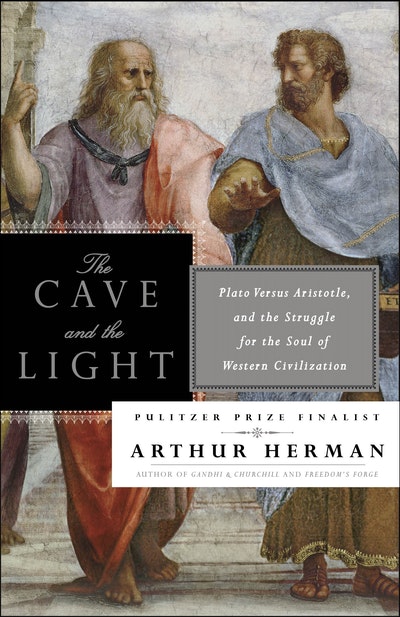 The Cave and the Light

Plato Versus Aristotle, and the Struggle for the Soul of Western Civilization

The definitive sequel to New York Times bestseller How the Scots Invented the Modern World is a magisterial account of how the two greatest thinkers of the ancient world, Plato and Aristotle, laid the foundations of Western culture—and how their rivalry shaped the essential features of our culture down to the present day.

Plato came from a wealthy, connected Athenian family and lived a comfortable upper-class lifestyle until he met an odd little man named Socrates, who showed him a new world of ideas and ideals. Socrates taught Plato that a man must use reason to attain wisdom, and that the life of a lover of wisdom, a philosopher, was the pinnacle of achievement. Plato dedicated himself to living that ideal and went on to create a school, his famed Academy, to teach others the path to enlightenment through contemplation.

However, the same Academy that spread Plato’s teachings also fostered his greatest rival. Born to a family of Greek physicians, Aristotle had learned early on the value of observation and hands-on experience. Rather than rely on pure contemplation, he insisted that the truest path to knowledge is through empirical discovery and exploration of the world around us. Aristotle, Plato’s most brilliant pupil, thus settled on a philosophy very different from his instructor’s and launched a rivalry with profound effects on Western culture.

The two men disagreed on the fundamental purpose of the philosophy. For Plato, the image of the cave summed up man’s destined path, emerging from the darkness of material existence to the light of a higher and more spiritual truth. Aristotle thought otherwise. Instead of rising above mundane reality, he insisted, the philosopher’s job is to explain how the real world works, and how we can find our place in it. Aristotle set up a school in Athens to rival Plato’s Academy: the Lyceum. The competition that ensued between the two schools, and between Plato and Aristotle, set the world on an intellectual adventure that lasted through the Middle Ages and Renaissance and that still continues today.

From Martin Luther (who named Aristotle the third great enemy of true religion, after the devil and the Pope) to Karl Marx (whose utopian views rival Plato’s), heroes and villains of history have been inspired and incensed by these two master philosophers—but never outside their influence.

Accessible, riveting, and eloquently written, The Cave and the Light provides a stunning new perspective on the Western world, certain to open eyes and stir debate.

“A sweeping intellectual history viewed through two ancient Greek lenses . . . breezy and enthusiastic but resting on a sturdy rock of research.”—Kirkus Reviews

“A fabulous way to understand over two millennia of history, all in one book.”—Library Journal 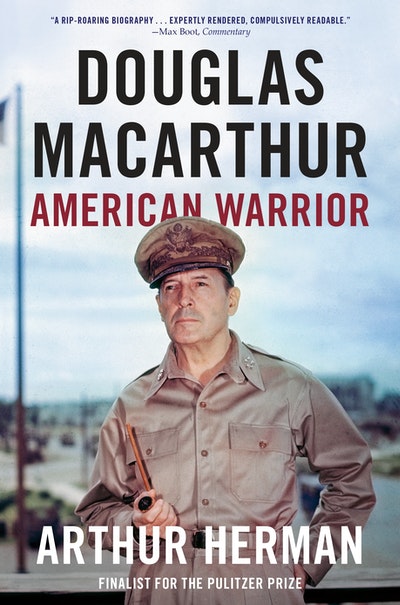 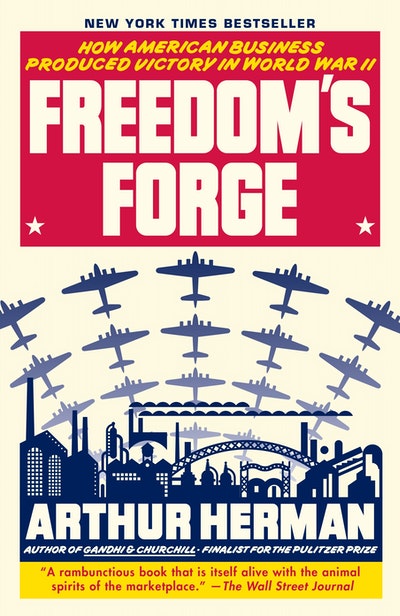 “Breezy and enthusiastic but resting on a sturdy rock of research.”—Kirkus Reviews

“A fabulous way to understand over two millennia of history, all in one book.”—Library Journal

“You finish the book knowing that you can evaluate the world today, particularly modern India, with more knowledge and insight.”—USA Today

“Scrupulous, compelling, and unfailingly instructive . . . a detailed and richly filigreed account that introduces the Anglo-American reader to many facts and vivid if little-known personalities, both English and Indian.”—Commentary

“A rambunctious book that is itself alive with the animal spirits of the marketplace.”—The Wall Street Journal

How the Scots Invented the Modern World

“Professor Herman demonstrates an infectious and uplifting passion for his subject. Unlike many academics, he is a natural writer, weaving philosophical concerns seamlessly through a historical narrative that romps along at a cracking pace, producing a text that is highly accessible without compromising the rational quality of his argument.”—The Guardian