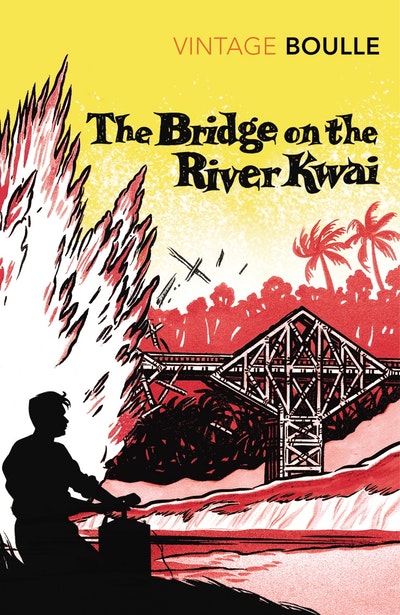 The Bridge On The River Kwai

One of the truly great war stories.

One of the finest war novels ever written, Bridge on the River Kwai tells the story of three POWs who endure the hell of the Japanese camps on the Burma-Siam railway - Colonel Nicholson, a man prepared to sacrifice his life but not his dignity; Major Warden, a modest hero, saboteur and deadly killer; Commander Shears, who escaped from hell but was ordered back.

Ordered by the Japanese to build a bridge, the Colonel refuses, as it is against regulations for officers to work with other ranks. The Japanese give way but, to prove a point of British superiority, construction of the bridge goes ahead - at great cost to the men under Nicholson's command.

Pierre Boulle was born in 1912 at Avignon. Boulle spent the Second World War fighting in Yunnan, Calcutta and Indo-Chine, where he was captured by the Japanese. After the war he lived in Malaya, the Cameroons and, finally, Paris, where he settled until his death in 1994. 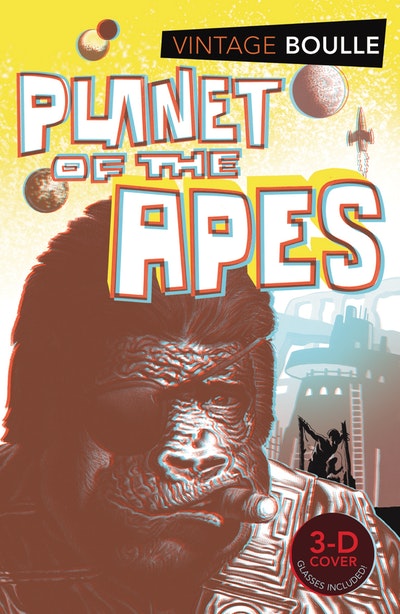 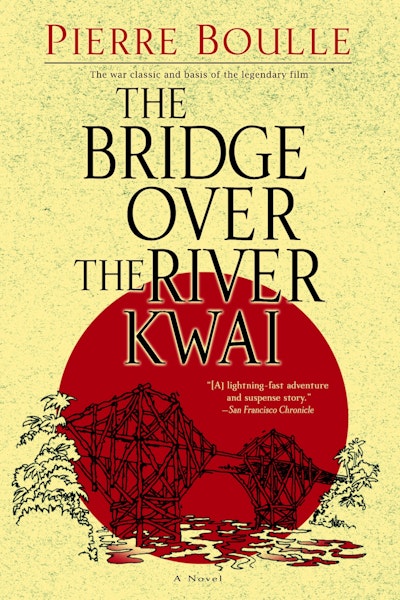