A Season with the Dreamers of Non-League Football

This is the bottom corner - the forlorn but never unloved non-league teams who represent the heartland of football. Nige Tassell explores the people and the stories that are the real soul of football.

'Not since The Football Man has a book so captured the passion of the game. The Bottom Corner is a wonderful journey through life in the lower reaches of the football pyramid. A fascinating tale of a very different world of football from that of the overpaid stars of the television age' Barry Davies

In these days of oligarch owners, superstar managers and players on sky-high wages, the tide is turning towards the lower reaches of the pyramid as fans search for football with a soul.

Plucky underdogs or perennial underachievers, your local non-league team offers hope, drama or at least a Saturday afternoon ritual that's been going for decades. Nige Tassell spends a season in the non-league world. He meets the raffle-ticket seller who wants her ashes scattered in the centre-circle. The envelope salesman who discovered a future England international. The ex-pros still playing with undiluted passion on Sunday mornings. He spends time at clubs looking for promotion to the Football League, clubs just aiming to get eleven players on a pitch every week, and everything in between.

One thing unites them: they all inhabit the heartland of the beautiful game.

Nige Tassell writes about sport and music, and his work has appeared in the pages of FourFourTwo, the Guardian, The Sunday Times, Esquire, New Statesman, Q and The Word. He is also the author of The Bottom Corner: Hope, Glory and Non-League Football. He lives in the hill country of Somerset with his wife and two prospective future non-league players. 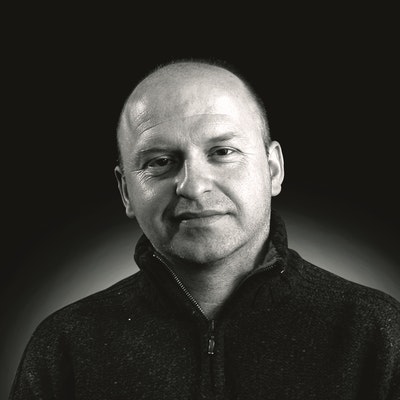 Praise for The Bottom Corner

Warm and celebratory but also sharp and insightful, The Bottom Corner is a love letter to non-league football that is also a vivid snapshot of its place in our national life

Not since The Football Man has a book so captured the passion of the game. The Bottom Corner is a wonderful journey through life in the lower reaches of the football pyramid. A fascinating tale of a very different world of football from that of the overpaid stars of the television age.

An entertaining exploration of the quirks, commitment and romance of football away from the pumped-up bluster of the top flight.

There are some great stories plus plenty of laughs and drama [.] I'm looking forward to the second one already.

Nige Tassell has done us all a great service by reminding us of what makes Non-League football a key part of the fabric of British soccer in his book The Bottom Corner. Personally, I've most enjoyed my non-league experiences when I have had a team to support week-in and week-out and when taking in individual matches, the day quickly becomes more about the before and after, the drinks and the chance to visit somewhere new than the football itself. So, I'm less of an evangelist for the genre than many of my blogging peers such as The Real FA Cup and The Cold End. Tassell's excellently written and good natured volume did remind me of what a treasure trove sport at this level can be 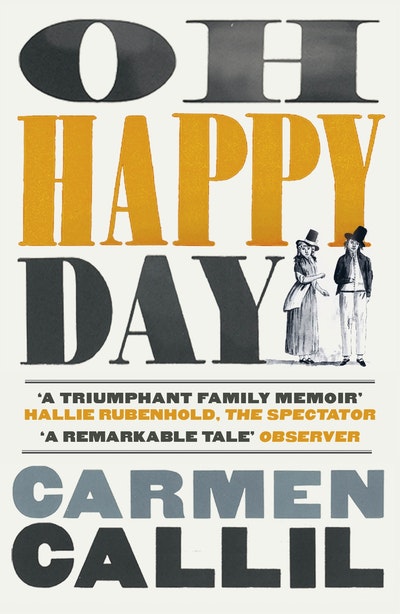 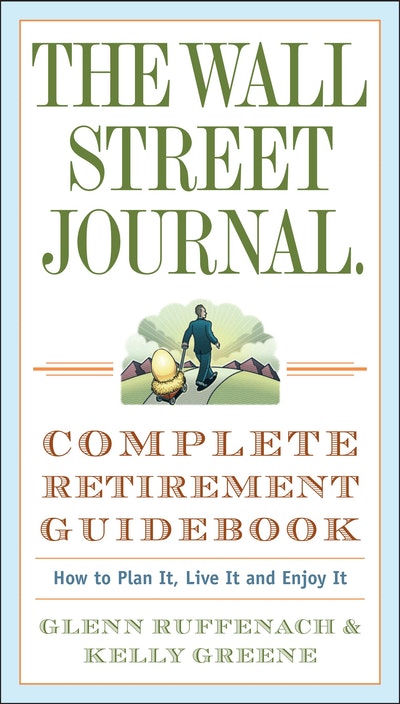