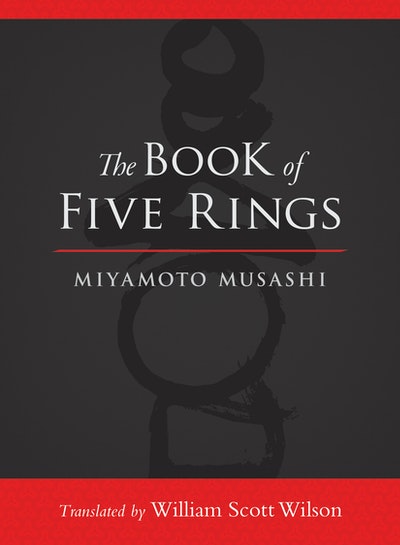 The Book Of Five Rings

Here is one of the most insightful texts on the subtle arts of confrontation and victory to emerge from Asian culture. Written not only for martial artists but for leaders in all professions, the book analyzes the process of struggle and mastery over conflict that underlies every level of human interaction.

When the undefeated samurai Miyamoto Musashi retreated to a cave in 1643 and wrote The Book of Five Rings, a manifesto on swordsmanship, strategy, and winning for his students and generations of samurai to come, he created one of the most perceptive and incisive texts on strategic thinking ever to come from Asia. Musashi gives timeless advice on defeating an adversary, throwing an opponent off-guard, creating confusion, and other techniques for overpowering an assailant that will resonate with both martial artists and everyone else interested in skillfully dealing with conflict. For Musashi, the way of the martial arts was a mastery of the mind rather than simply technical prowess-and it is this path to mastery that is the core teaching in The Book of Five Rings. William Scott Wilson's translation is faithful to the original seventeenth-century Japanese text while being wonderfully clear and readable. His scholarship and insight into the deep meaning of this classic are evident in his introduction and notes to the text. This edition also includes a translation of one of Musashi's earlier writings, "The Way of Walking Alone," and calligraphy by Japanese artist Shiro Tsujimura. 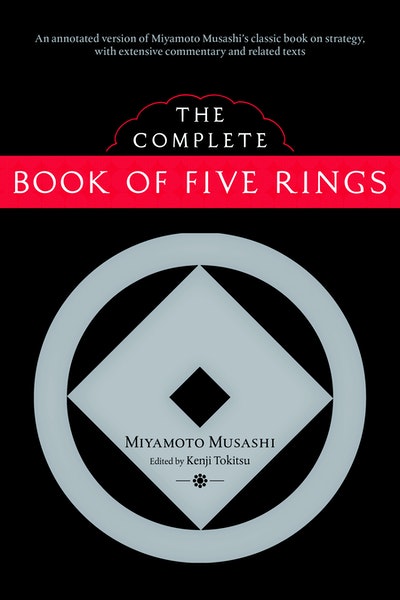 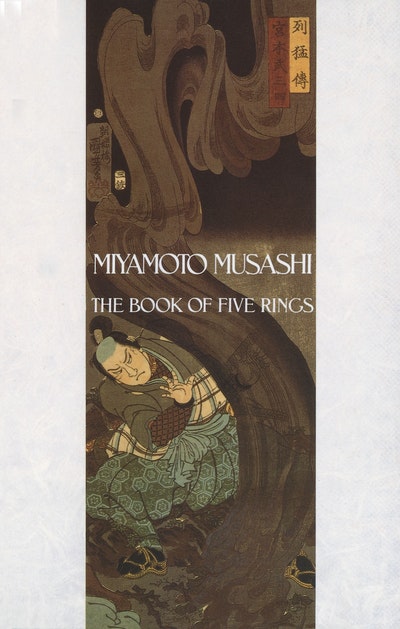 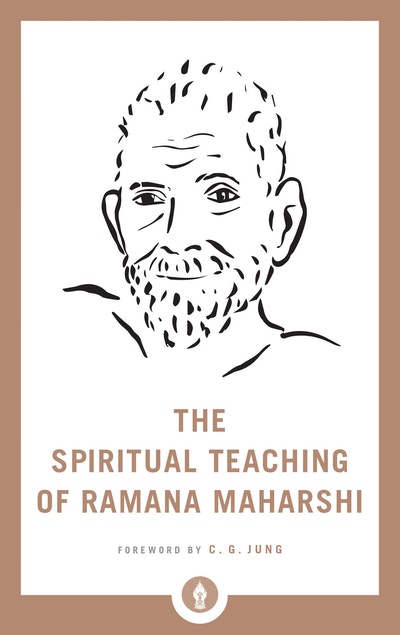 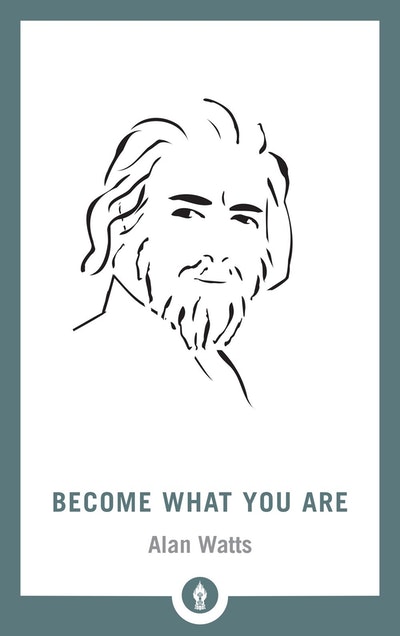 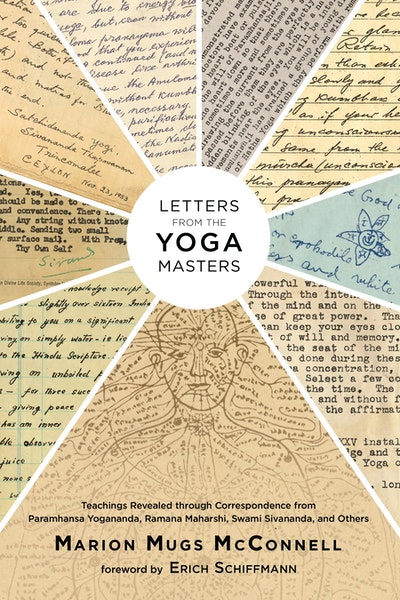 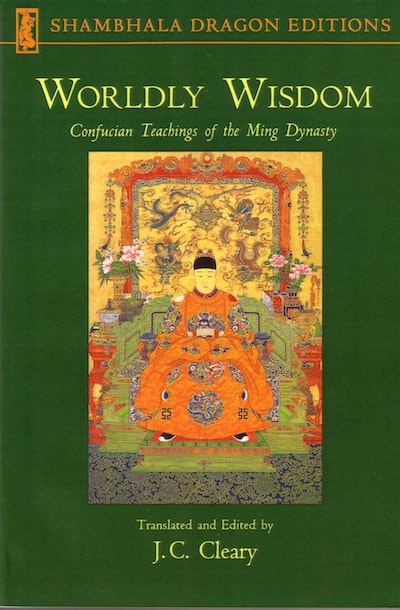 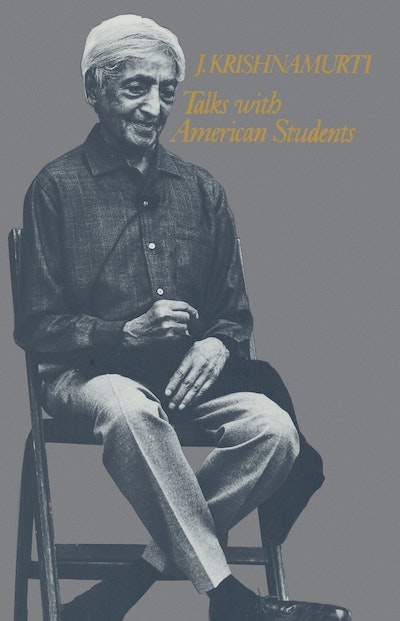 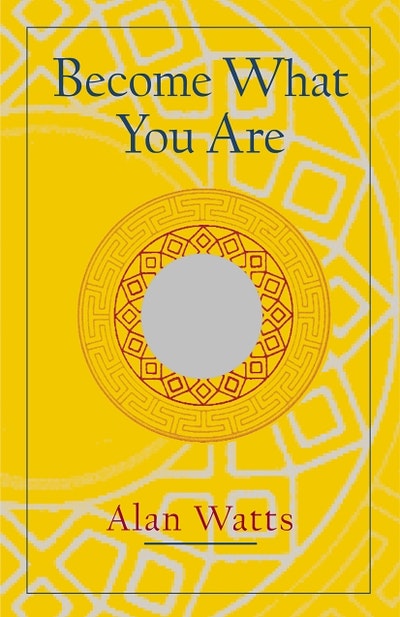 Become What You Are
Alan W Watts