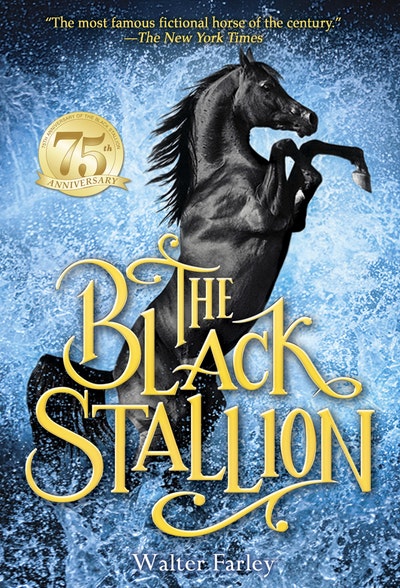 First published in 1941, Walter Farley's best-selling novel for young readers is the triumphant tale of a boy and a wild horse. From Alec Ramsay and the Black's first meeting on an ill-fated ship to their adventures on a desert island and their eventual rescue, this beloved story will hold the rapt attention of readers new and old.

This book has been selected as a Common Core State Standards Text Exemplar (Grades 4-5, Stories) in Appendix B.

Walter Farley’s love for horses began when he was a small boy living in Syracuse, New York and continued as he grew up in New York City. He was able to fulfill this love through an uncle who was a professional horseman and learned about horse training.

Walter began to write his first book, THE BLACK STALLION, while he was a high school student, and it was first published in 1941 when he was an undergraduate at Columbia University. THE BLACK STALLION received such an enthusiastic response that Walter went on to create more stories about the Black, and about other horses as well. In his life he wrote a total of thirty-four books which have been enormously popular and published in twenty-one countries around the world.

Walter Farley died in October 1989, shortly before publication of THE YOUNG BLACK STALLION, the twenty-first book in the Black Stallion series, co-authored with his son Steven. 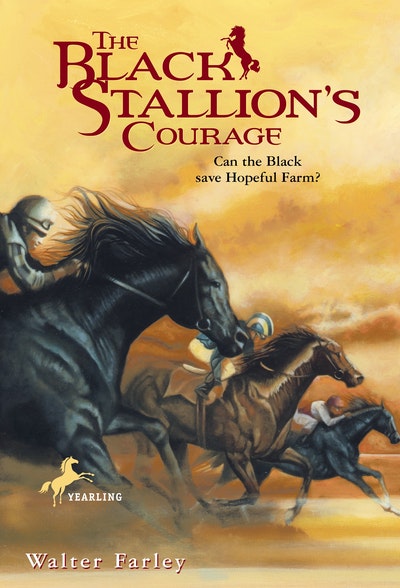 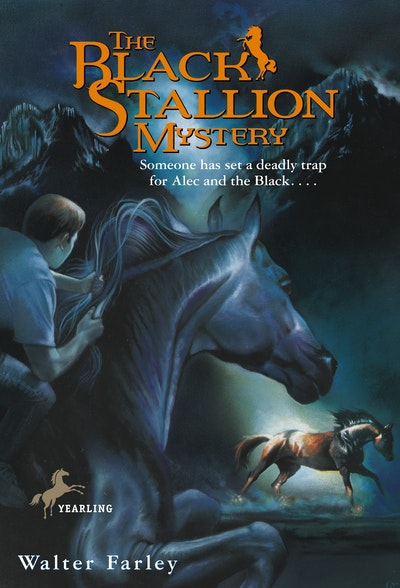 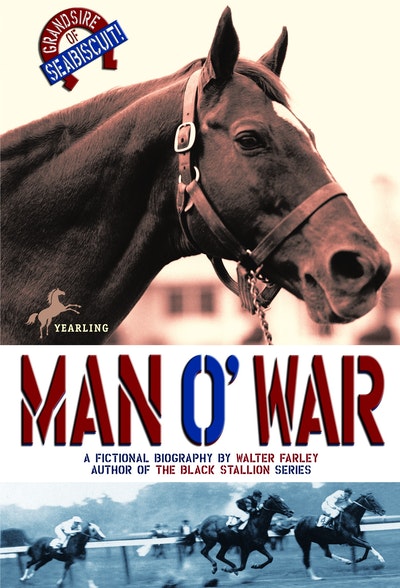 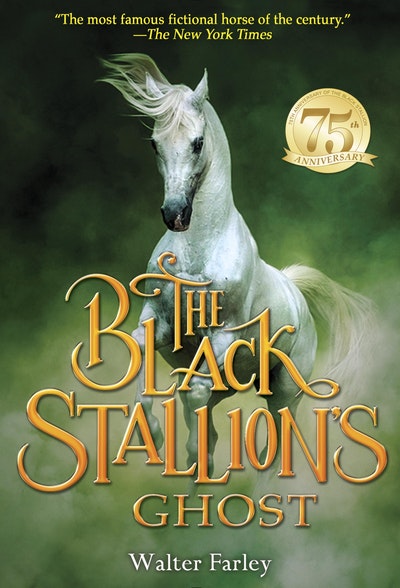 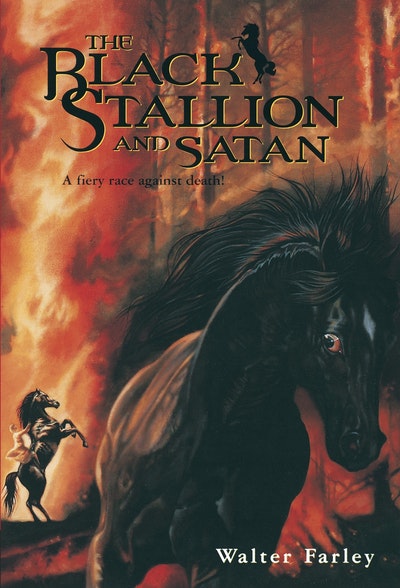 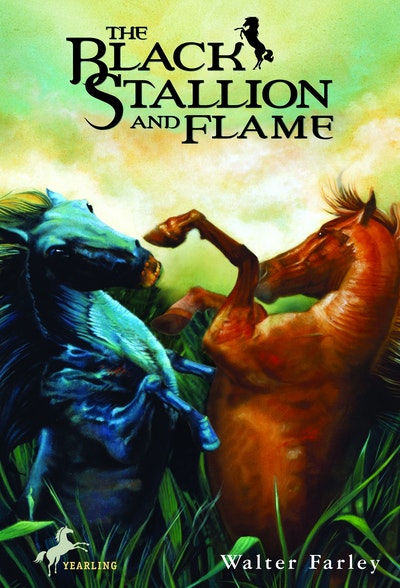 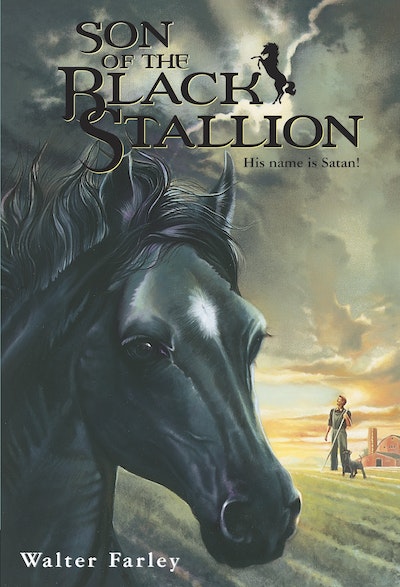 Praise for The Black Stallion

"The Black Stallion is about the most famous fictional horse of the century." --The New York Times From the Paperback edition.