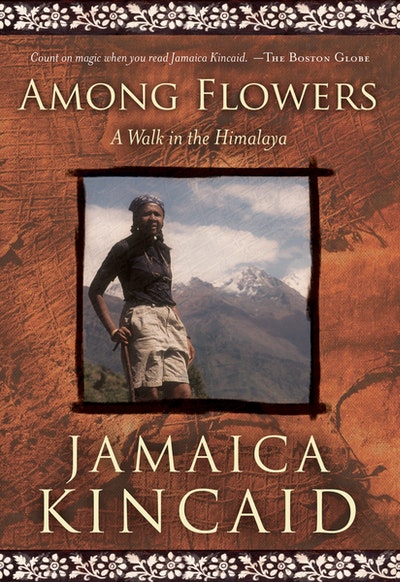 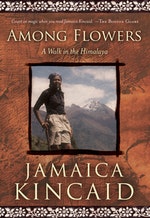 In March 2004, Hank Haney received a call from Tiger Woods in which the golf champion asked Haney to be his coach. It was a call that would change both men’s lives. Tiger – only 28 at the time – was by then already an icon, judged by the sporting press as not only one of the best golfers ever, but possibly the best athlete ever. But Tiger was always looking to improve, and he wanted Hank’s help. Over the next six years of working together, the supremely gifted Woods collected six major championships and rewrote golf history. Hank was one of the very few people allowed behind the curtain.

Always haunting Tiger was his fear of ‘the big miss’ – the wildly inaccurate golf shot that can ruin an otherwise solid round – and it was because that type of blunder was sometimes part of Tiger’s game that Hank carefully redesigned his swing mechanics.

Towards the end of their time together, the champion’s laser-like focus began to blur and he became less willing to put in punishing hours practicing. Hints that Tiger hungered to reinvent himself were present in his bizarre infatuation with elite military training, and – in a development Hank didn’t see coming – in the scandal that would make headlines in late 2009. It all added up to a big miss that Hank, try as he might, couldn’t save Tiger from.

There’s never been a book about Tiger Woods that is as intimate and revealing – or one so wise about what it takes to coach a superstar athlete.

Hank Haney coached Tiger Woods from early 2004 to the spring of 2010 and is considered by many to be the world’s number one golf instructor. He has tutored more than 200 touring professionals and runs several teaching facilities around the world. In addition to hosting the top-rated Golf Channel show The Haney Project, Hank also contributes to numerous publications and has appeared on the cover of Golf Digest seven times.

Praise for The Big Miss