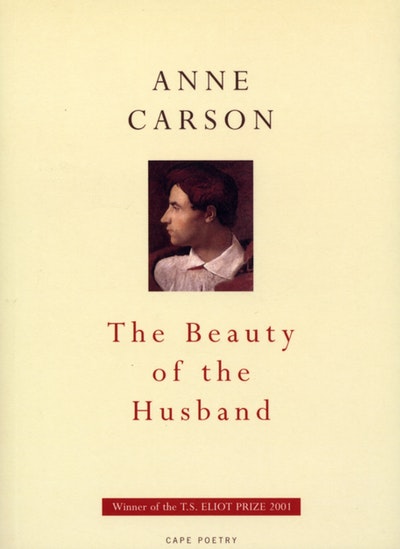 The Beauty Of The Husband

'Anne Carson is, for me, the most exciting poet writing in English today. She is a rare talent... brilliant and full of wit, passionate and also deeply moving' - Michael Ondaatje

Since Glass and God, which was her first full-length collection published in Britain and which was nominated for the 1998 Forward Prize, Anne Carson has published a book a year to extraordinary critical acclaim. Her last two volumes, Autobiography of Red and Men in the Off Hours were both shortlisted for the T.S. Eliot Prize, and she has received numerous North American awards, including the prestigious MacArthur Fellowship.

In her brilliant new book, she tells a single story. A long-time love, now a crumbling marriage, unfolds in 29 'tangos' of narrative verse, informed by the romanticism of Keats, the wisdom of the classical world and, most importatnly, by Carson's own unique sensibility. 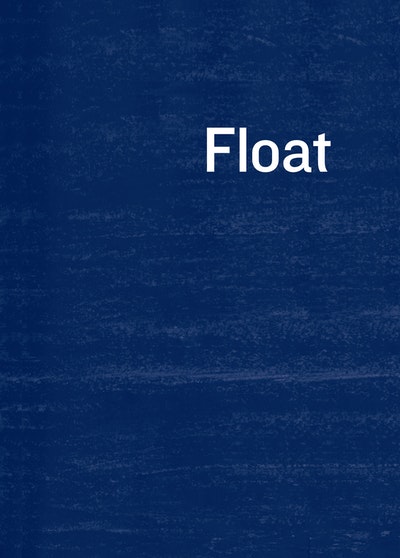 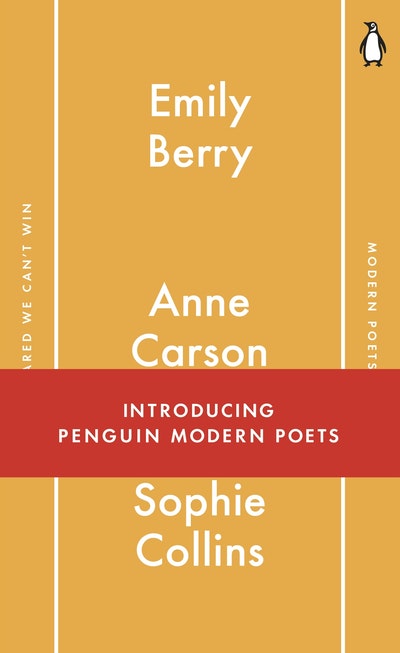 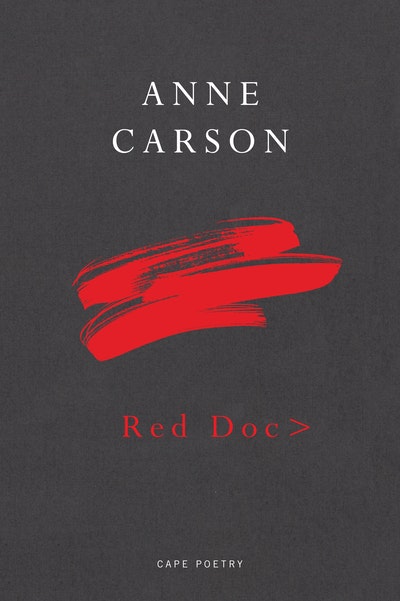 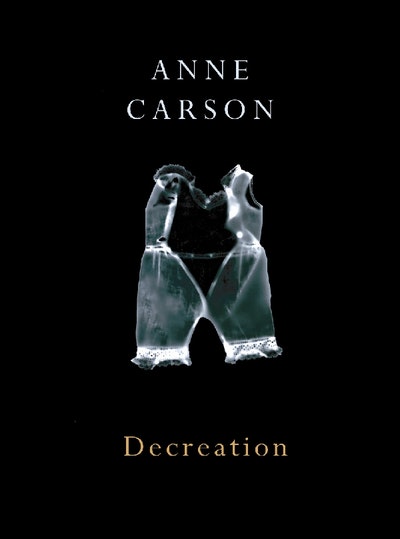 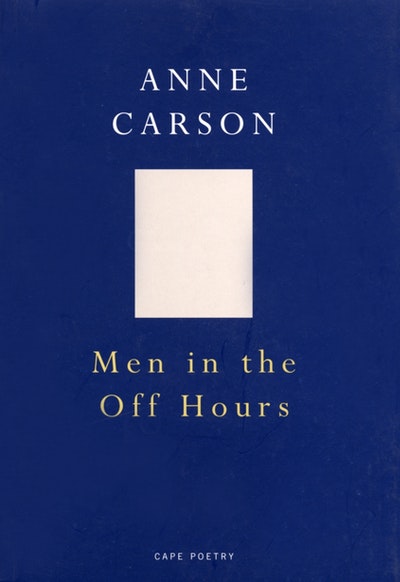 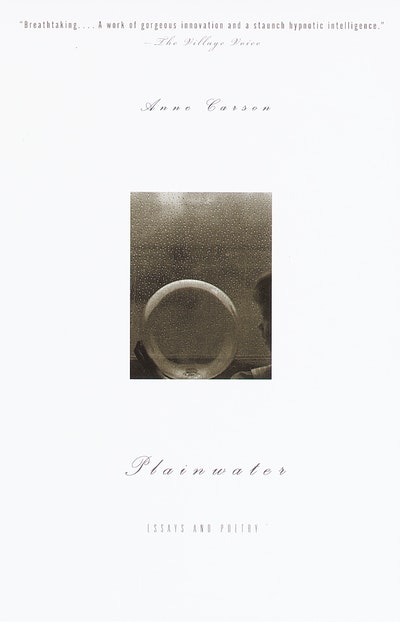 Praise for The Beauty Of The Husband

The most instantly penetrating of contemporary poets... she has great intellectual and emotional knowledge, a vast habitat, to every bit of which she brings powerful perception and a freshness as startling as a loud knock at the door

Anne Carson, a Canadian, is quite remarkable. She really has captured me. I have been reading her obsessively over the past months. A stunning writer

She is an exceptionally exciting new voice