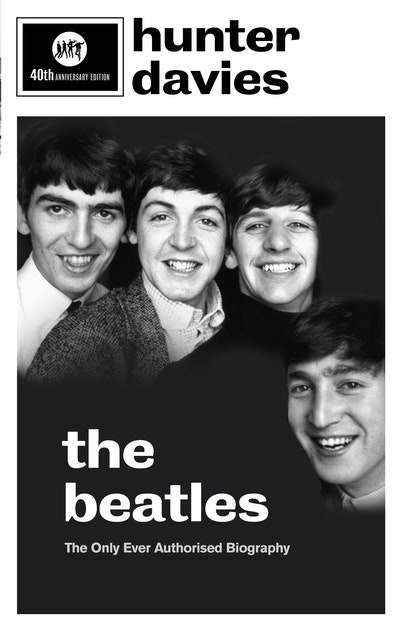 Utterly classic (and only authorised) biography of the Fab Four

There's only one book that ever truly got inside the Beatles and this is it. The landmark, worldwide bestseller that has grown with the Beatles ever since.

During 1967 and 1968 Hunter Davies spent eighteen months with the Beatles at the peak of their powers as they defined a generation and rewrote popular music. As their only ever authorised biographer he had unparalleled access - not just to John, Paul, George and Ringo but to friends, family and colleagues. There when it mattered, he collected a wealth of intimate and revealing material that still makes this the classic Beatles book - the one all other biographers look to.

Hunter Davies remained close with the band and as such has had access to more information over the years. This 40th anniversary edition contains new material which has never been revealed before, from the author's archives and from the Beatles themselves, that will bring new insights to their legend.

HUNTER DAVIES is the author of the only ever authorised biography of The Beatles, still in print in almost every country in the world. In 2012 he edited The Lennon Letters, published in 20 different foreign countries, and in 2014 The Beatles Lyrics. He wrote the first book about the Quarrymen. Plus forty other non-Beatly books, including novels, biographies, travel and children’s books. As a journalist, he has a column in the Sunday Times about money and in the New Statesman about football.

SPENCER LEIGH is the author of 25 books, most of them connected with The Beatles or popular music. He writes music obituaries for the Independent and for 25 years has had his own music programme on BBC Radio Merseyside.

KEITH BADMAN is an author, journalist and film and video archives researcher. He has written or contributed to ten books about popular music, including four on The Beatles, and been a columnist for Record Collector magazine for 20 years. He assisted with the archive film and video research on The Beatles Anthology series.

DAVID BEDFORD is the author of two books about the beginnings and history of The Beatles in Liverpool. He is currently Chairman of the Governors at Dovedale Juniors, the Liverpool school attended by John Lennon and George Harrison. 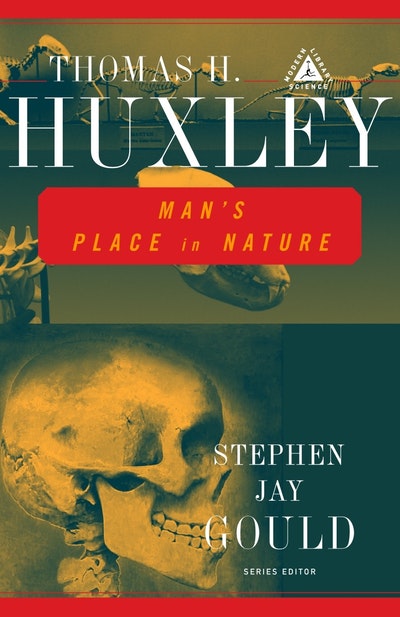 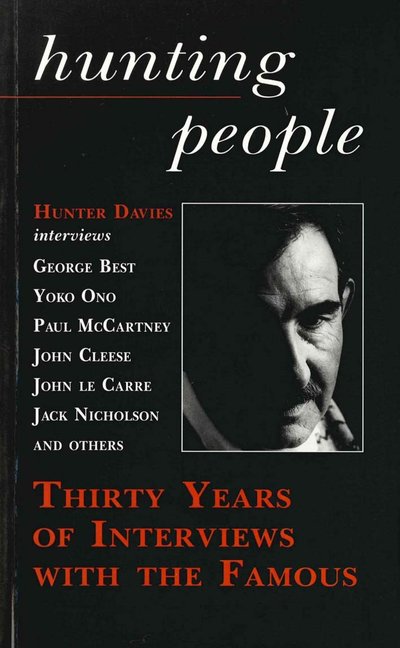 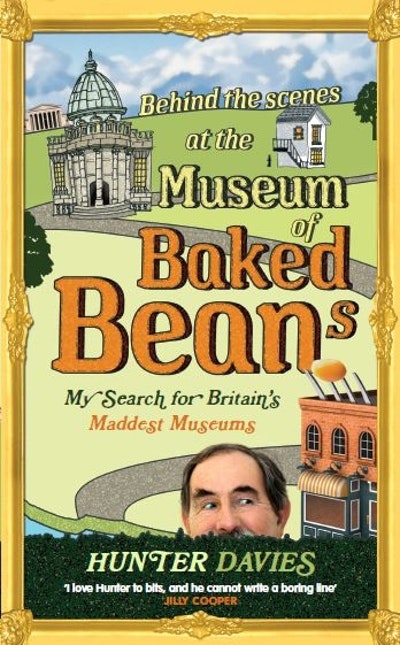 Praise for The Beatles

A document of our century 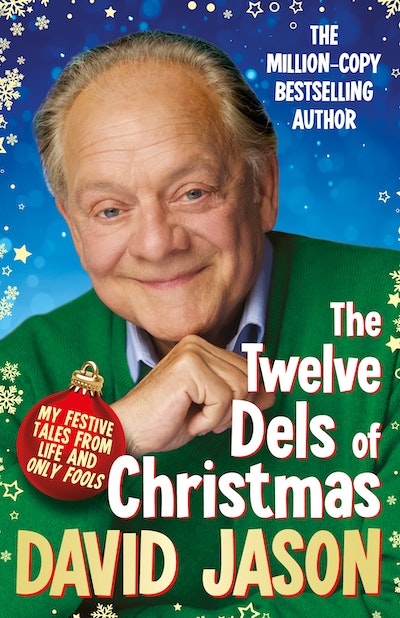 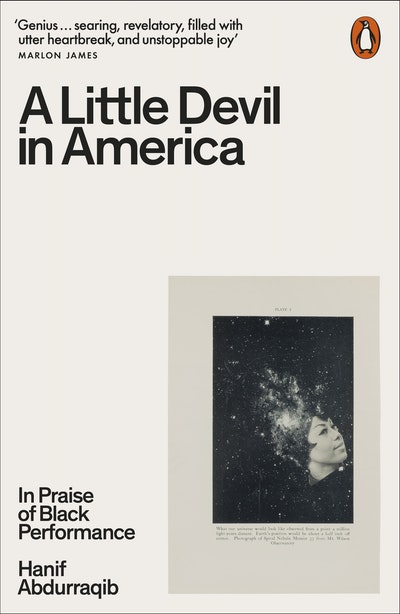