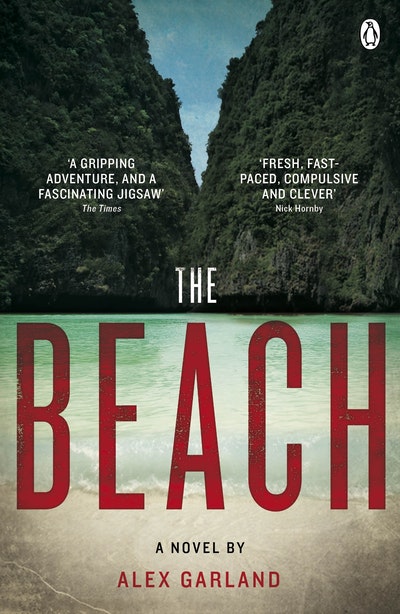 The Beach has sold over a million copies in the UK

Late at night in a seedy hotel, Richard is drawn into a strange conversation with a fellow guest. Through a narrow strip of mosquito netting he hears for the first time of a secret beach, and island Garden of Eden hidden somewhere in the scattered islands of a Thai marine park. The next morning, Richard finds a map pinned to his door, and the man who put it there has slashed his wrists. The challenge is irresistible, and Richard sets off on a perilous journey in search of Shangri-La.

Date: 2013-08-06
All of the writers are bestselling authors and critically acclaimed.

Alex Garland is the author of the novels The Beach and The Tesseract. In 2003 he wrote the screenplay for 28 Days Later. 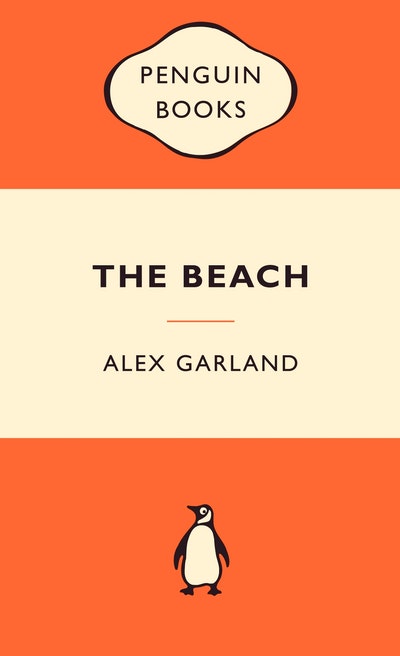 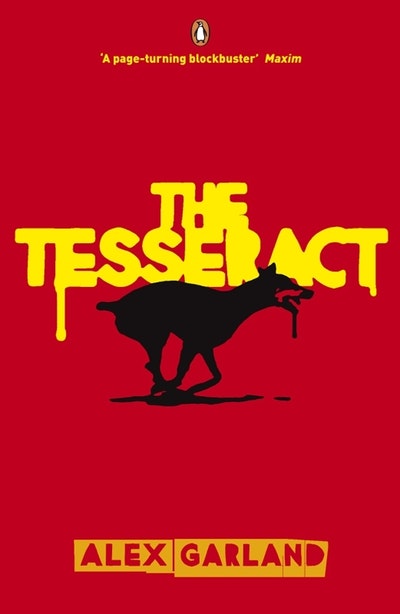 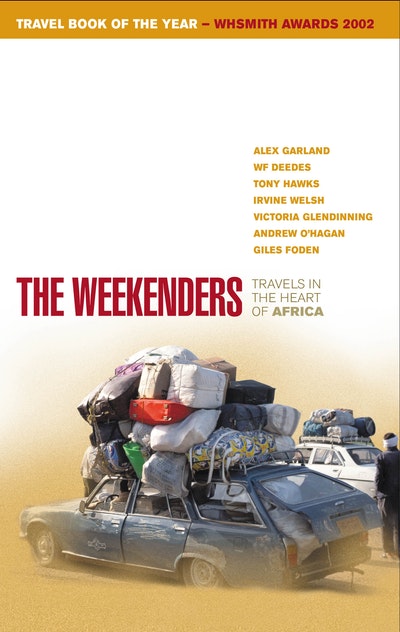 Praise for The Beach

Lord of the Flies and The Magus lurk at the roots of this novel, but Garland reshapes them with panache into something terrifyingly new

A gripping adventure, and a fascinating jigsaw