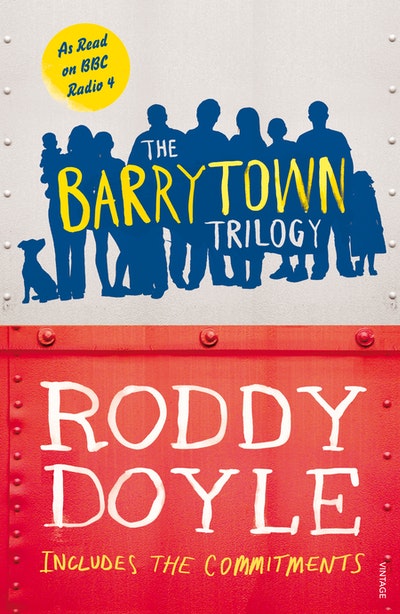 All three of Roddy Doyle's Barrytown novels in one volume, featuring Jimmy Rabbitte and includes The Commitments, now a major West End show.

Here, in one volume, are Roddy Doyle's three acclaimed novels about the Rabbitte family from Barrytown, Dublin. In them we follow the rapid rise of Jimmy Rabbitte's soul band, the Commitments, and their equally rapid fall; Sharon Rabbitte's attempts to keep the identity of her unborn child's father a secret, amid intense speculation from her family and friends; and the fortunes of the travelling fish 'n' chips van that Jimmy Rabbitte Sr and his friend Bimbo launch for the good people of Barrytown.

'An absurd comedy of the commonplace.a charming, truthful and immensely funny story which leaves you gasping for more'
Sunday Times on The Commitments

'A superb creation, exploding with cheerful chauvinism and black Celtic humour. You finish the book hungry for more'
The Times on The Snapper

'A wonderfully funny book, that crackles and spits like fat in the fryer. It is also very touching.fine entertainment'
Daily Telegraph on The Van 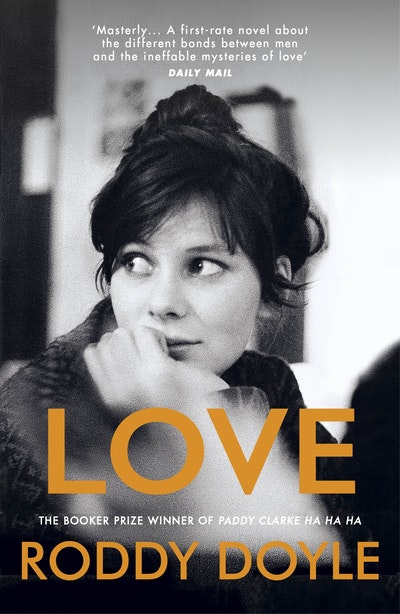 Praise for The Barrytown Trilogy

An absurd comedy of the commonplace…a charming, truthful and immensely funny story which leaves you gasping for more

Sunday Times on THE COMMITMENTS

Tom Paulin on THE COMMITMENTS

While recognising that we have all sat po-faced through novels which other people have assured us were hilarious...all I can say is that The Snapper creased me up

Jonathan Coe on THE SNAPPER

A novel which is often hilarious, always enthralling and - this really is the case - unputdownable

Sunday Times on THE VAN 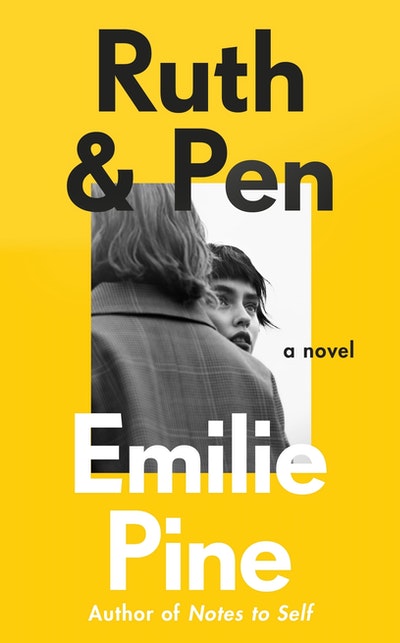