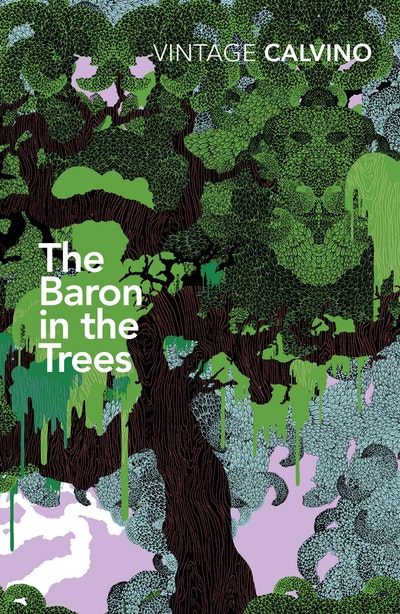 The Baron in the Trees

A gorgeous new edition of a playful, romantic fable by one of the twentieth century's master storytellers.

'I can think of no finer writer to have beside me while Italy explodes, Britain burns, while the world ends' Salman Rushdie

From the age of twelve, the Baron Cosimo Piovasco di Rondo makes his home among ash, elm, magnolia, plum and almond, living up in the trees. He walks through paths made from the twisted branches of olive, makes his bed in a holly oak, bathes in a fountain constructed from poplar bark. An aerial library holds the books with which he educates himself in philosophy and mathematics. Suspended among the leaves, the Baron adventures with bandits and pirates, conducts a passionate love affair, and watches the Age of Enlightenment pass by beneath him.

'The most magically ingenious of the contemporary Italian novelists' The Times 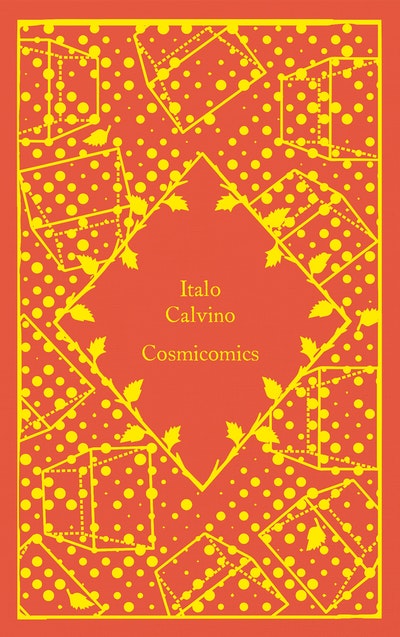 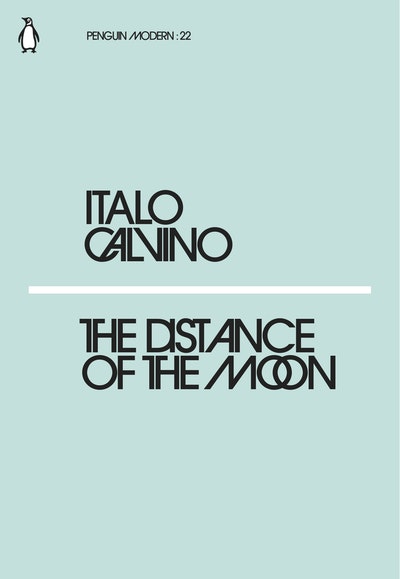 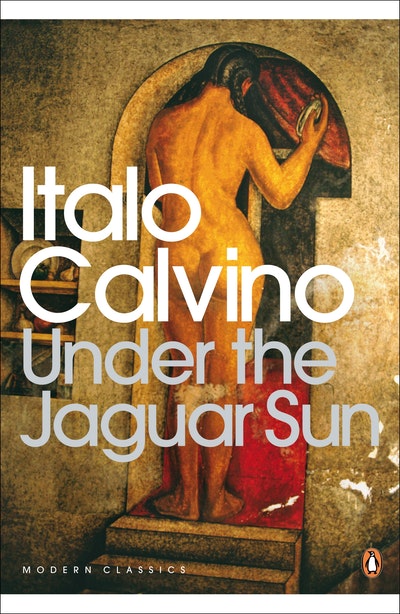 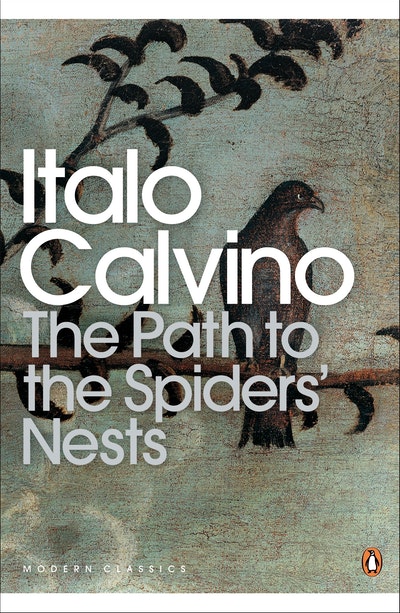 Praise for The Baron in the Trees

Reading Calvino, you're constantly assailed by the notion that he is writing down what you have always known, except that you've never thought of it before.This is highly unnerving: fortunately you're usually too busy laughing to go mad... I can think of no finer writer to have beside me while Italy explodes, Britain burns, while the world ends

The most magically ingenious of the contemporary Italian novelists

Calvino is a wizard