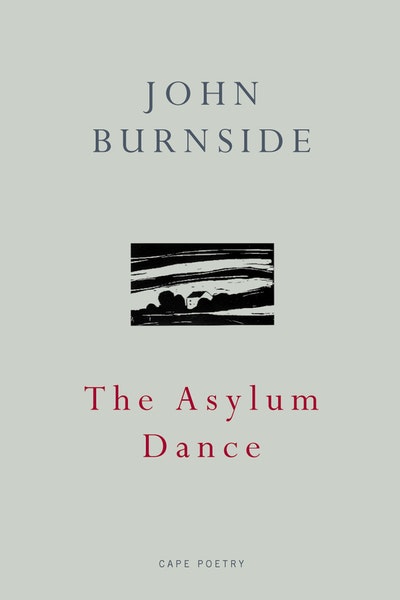 A Whitbread Prize-winning collection of poems that are 'lyrical, tough, often oddly sinister... and can up-end your mood like a drug or a dream' (Gordon Burn, Independent).

Lucid, tender, and strangely troubling, the poems in The Asylum Dance - which won the Whitbread Prize for Poetry - are hymns to the tension between the sanctuary of home and the lure of escape. This is territory that Burnside has made his own: a domestic world threaded through with myth and longing, beyond which lies a no man's land - the 'somewhere in between' - of dusk or dawn, of mists or sudden light, where the epiphanies are.

Using the framework of four long poems, 'Ports', 'Settlements', 'Fields' and 'Roads', the poet balances presence with absence; we are shown the homing instinct - felt in the blood and marrow - as a pull to refuge, simplicity, and a safe haven, while at the same time hearing the siren call from the world beyond: the thrilling expectancy of fairground or dancehall, the possibilities of the open road. With a confident open line and complete command of the language, John Burnside writes with grace, agility and profound philosophical purpose, confirming his position in the front rank of contemporary poetry.

Praise for The Asylum Dance

Burnside's poems have the rare power to alter one's perception of the world and of language - a sensory delight with an epiphany on every page.

Judges of the Whitbread Poetry Award