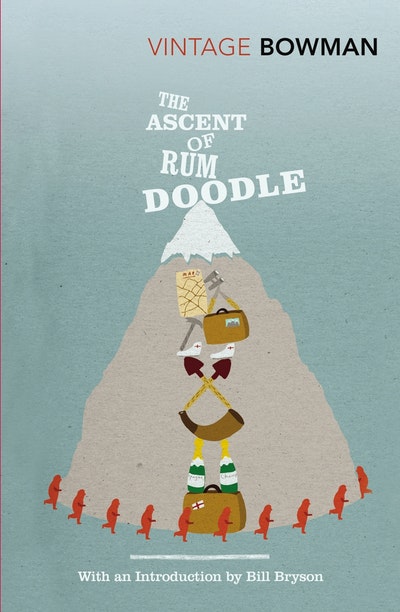 The Ascent Of Rum Doodle

'A hilarious spoof and perfect parody of Britishness...it shames what now claims to be comedy' The Times

An English comic novel about a World War II expedition to a Himalayan peak.

WITH AN INTRODUCTION BY BILL BRYSON

An outrageously funny spoof about the ascent of a 40,000-and-a-half-foot peak, The Ascent of Rum Doodle has been a cult favourite since its publication in 1956. Led by the reliably under-insightful Binder, a team of seven British men -- including Dr Prone (constantly ill), Jungle the route finder (constantly lost), Constant the diplomat (constantly arguing) -- and 3,000 Yogistani porters sets out to conquer the highest peak in the Himalayas.

W. E. Bowman (1912-1985) was a civil engineer who spent his free time hill-walking, painting and writing (unpublished) books on the Theory of Relativity. He was married with two children. 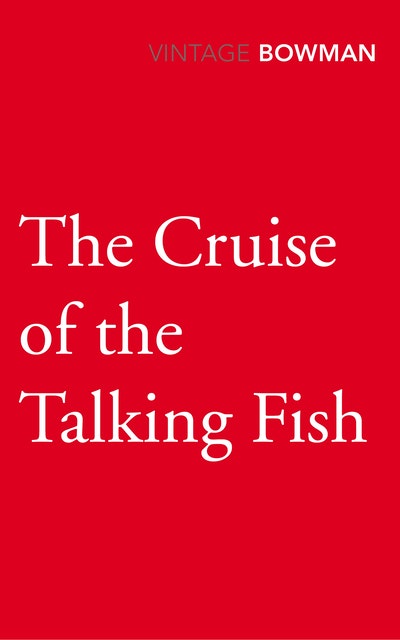 Praise for The Ascent Of Rum Doodle

I just love this book. Everything about it is nearly perfect... hugely enjoyable and brilliantly sustained.

From the introduction by Bill Bryson

An amazing book about mountain climbing from 1956. Laugh-out-loud literature

This wonderfully funny parody of adventure stories was first written in the 1950s but is just as fresh today with a truly brilliant comic narrator whose commentary on the expedition members is unintentionally hilarious. Buy it

Wonderful. Rum Doodle does for mountaineering what Three Men in a Boat did for Thames-going or Catch-22 did for the Second World War. It is simply an account of the leader of an expedition up Rum Doodle, a 40,000 and a half foot peak in the Himalayas, in the same way that Scoop is simply a tale about newsgathering in Africa. The tone is nearer to Pooter than anyone else I can think of, but the flavour is all W.E. Bowman's own

This gentle, deadly parody of the tight-arsed old school of British exploration narratives is seemingly a cult book among mountaineers, but it has been virtually unknown to the reading public since its first publication in 1956

A hilarious spoof and perfect parody of Britishness...it shames what now claims to be comedy