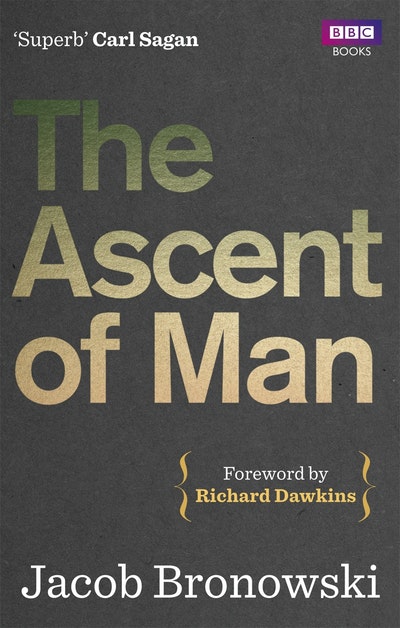 The Ascent Of Man 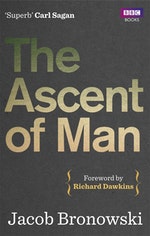 A new paperback edition of Dr Bronowski's classic history of humankind, with a foreword by Richard Dawkins

Dr Jacob Bronowksi's The Ascent of Man traces the development of human society through our understanding of science.

First published in 1973 to accompany the groundbreaking BBC television series, it is considered one of the first works of 'popular science', illuminating the historical and social context of scientific development for a generation of readers. In his highly accessible style, Dr Bronowski discusses human invention from the flint tool to geometry, agriculture to genetics, and from alchemy to the theory of relativity, showing how they all are expressions of our ability to understand and control nature.

In this new paperback edition, The Ascent of Man inspires, influences and informs as profoundly as ever.

Dr Jacob Bronowski was born in Poland in 1908 and died in 1974. His family settled in Britain and he was educated at Cambridge University. He was distinguished not only as a scientist but also as the author of books and broadcasts on the arts, and was an honorary Fellow of Jesus College, Cambridge. Dr Bronowski lived and worked in America from 1964, as a Senior Fellow and Director of the Council for Biology in Human Affairs. 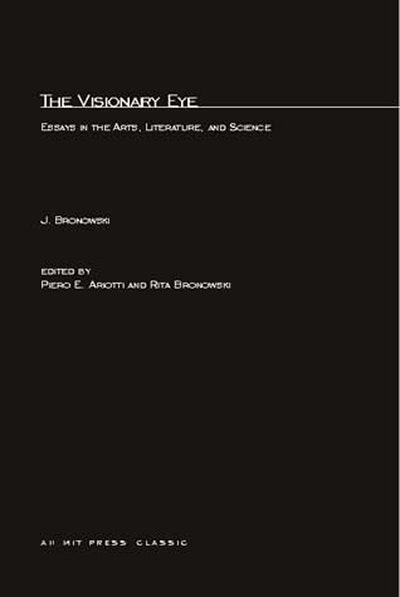 Praise for The Ascent Of Man

“The book and television series... are a superb teaching tool and a remarkable memorial”

“A great book... it taught me a huge amount about mixing history and science”