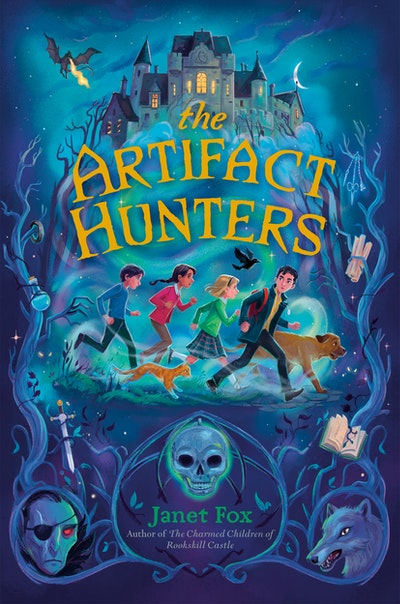 At the height of World War II, Isaac Wolf's parents send him from his home in Prague to Scotland alone. They give him a pendant in the shape of an eternity knot, and assure him that he will be safe if he can find this symbol in Scotland. The clue leads him to Rookskill Castle and the gifted children of the Special Alternative Intelligence Unit of MI6 who are learning to harness their magical powers to support the Allies' cause.

With the help of his new friends, Isaac has to unlock his powers and unravel the reason his parents sent him Rookskill Castle. To solve the meaning of the eternity knot, he must hunt down a series of magical artifacts scattered through eras of the past. But he's not the only artifact hunter, and soon he finds himself in a race against Nazi spies and an even more sinister magical enemy. Can Isaac solve the puzzle, save his parents, and defeat the evil in our world and beyond, all before the clock runs out? 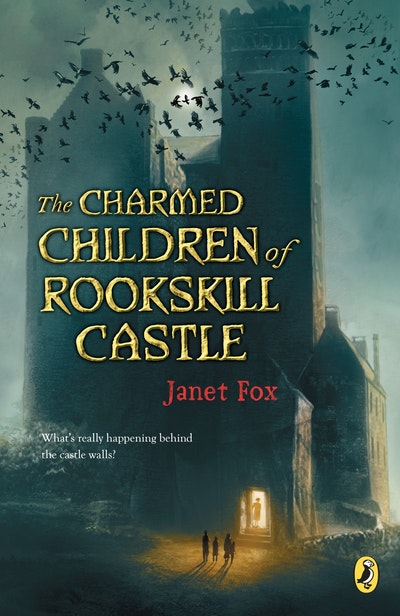 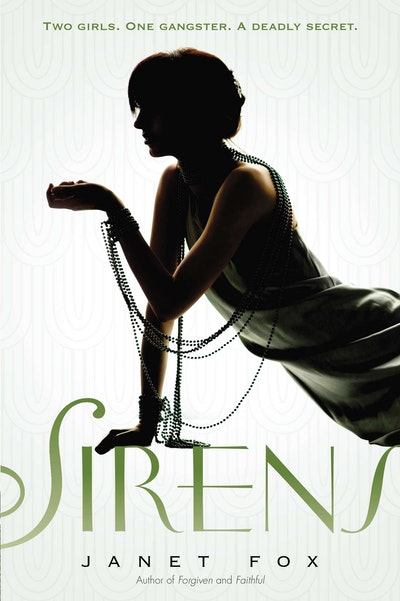 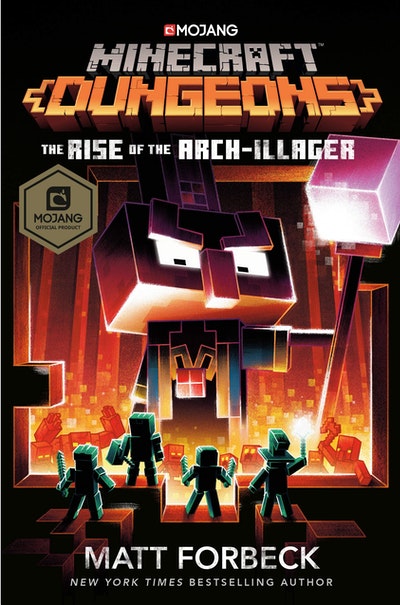