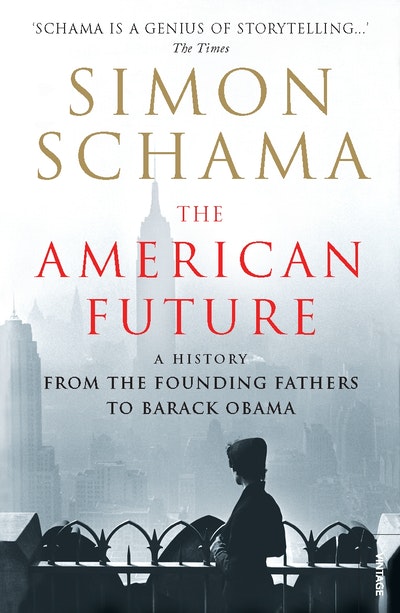 A History From The Founding Fathers To Barack Obama

The American Future traces the history of a country whose most enduring trait is its capacity for self-renewal, especially at times of disaster. Examining issues of power, race and immigration, religious fervour and prosperity, this masterful portrait of the world's most controversial superpower looks backwards and forwards to understand why now, more than ever, the fate of America, and by extension the rest of the world, is hanging in the balance. 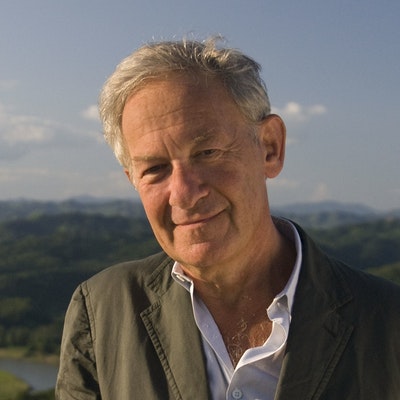 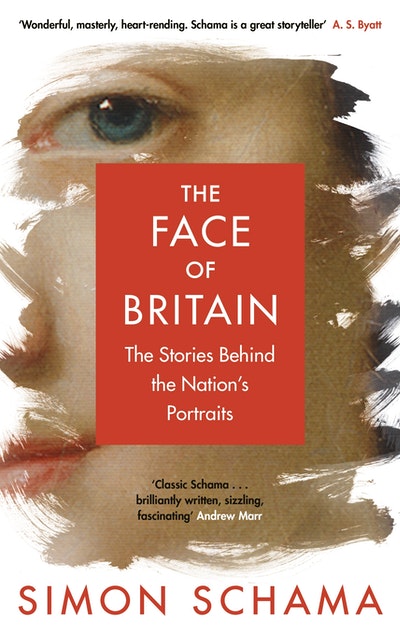 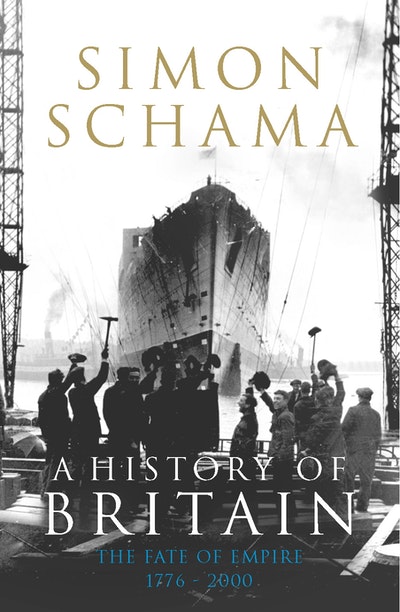 Praise for The American Future

Schama has a masterly ability to conjure up character and vivify conflict.

A brilliant antidote to anti-Americanism... his prose is unfailingly entertaining

Schama is scrupulous in matters of fact ... Schama is a genius of storytelling ... Obama, like Schama, is an intellectual filled with knowledge, pride and optimism .... A historian who radiates such anticipated pleasure is a rare thing. We are lucky to have him

The words tumbling delightfully across the page, the sentences as playfully ornate as the Charlie Parker saxophone solos that Kerouac so adored...also an inspiring and illuminating work of history, a reflection on the essence of America with a bedrock of deep knowledge behind the bebop prose. A more inspiring evocation of the spirit of liberal America - past, present and future - does not exist

This is the most exhilarating book that has been written about America for at least eight years...instantly engaging account...Schama has delivered a glittering tale of America's past

The master storyteller takes on the greatest story of our time, America ... Britain's foremost historian comes to a greater understanding of its present and future. Essential reading

Schama remains the subtlest of story-tellers... fans of Schama will wish the book were twice as long... What makes this book so bracing is the way Schama shows how unlike itself America has become

The American Future accompanied Schama'a BBC2 series and is organised in sections corresponding to the TV chronicle's four episodes. But it would be wrong to think of it as a secondary project: the historian is able to add more detail in print, his eloquence can be savoured without visual distractions, and his approach is arguably better served by a medium where it's easy to flick backwards.

There is something irresistible about Simon Schama's writing

Treating American history as a temporal skating rink, Schama zips back and fourth, exploring the civil war and then the evangelical attack on slavery that played a part in igniting the conflict..Schama talks and writes - a blue streak. This gung ho work is wholly in tune with its subject 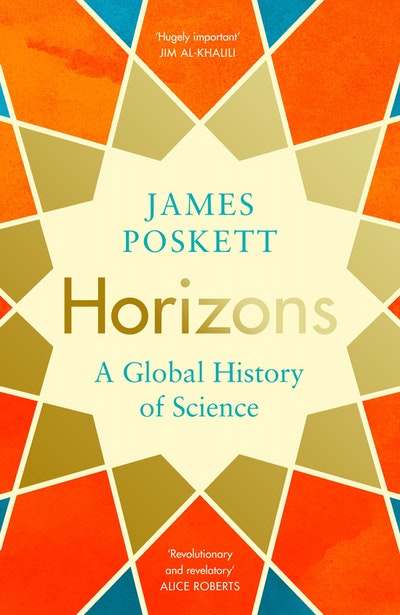 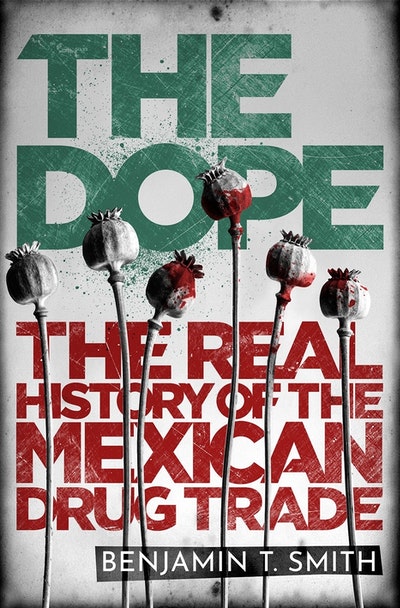 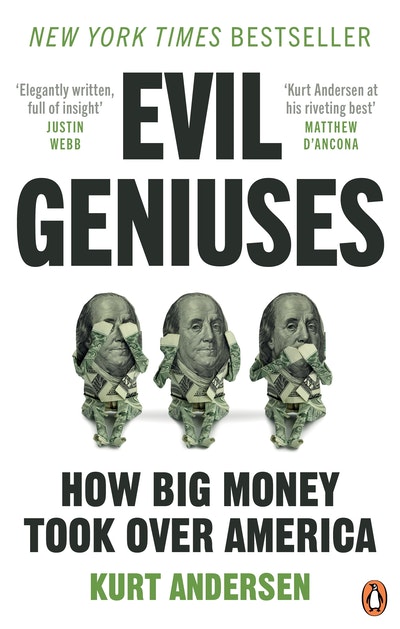 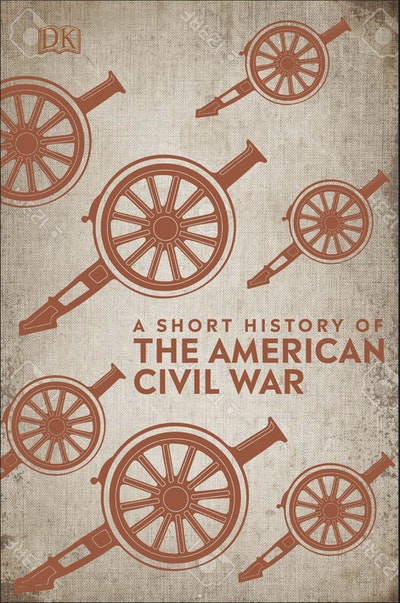 A Short History of The American Civil War
DK 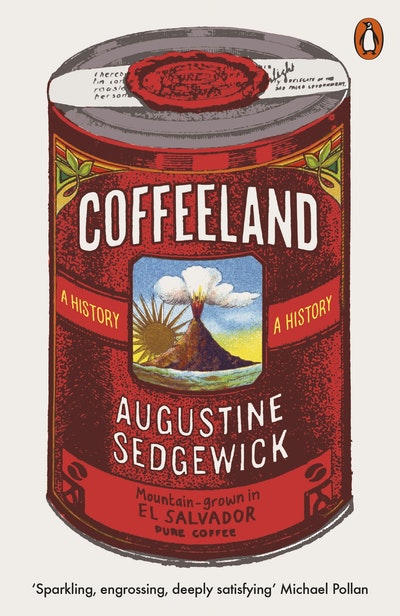