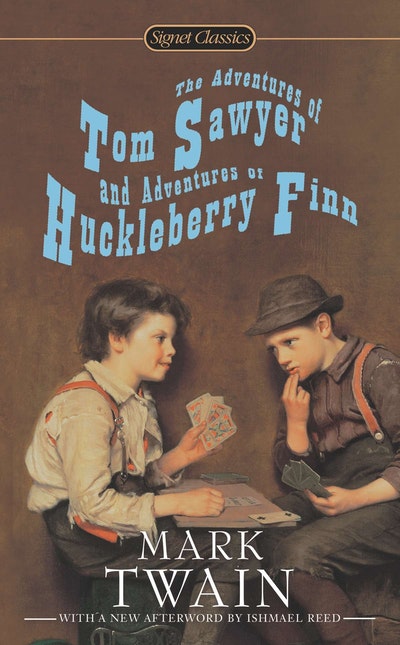 Two of Mark Twain's great American novels—together in one volume.

THE ADVENTURES OF TOM SAWYER

Take a lighthearted, nostalgic trip to a simpler time, seen through the eyes of a very special boy named Tom Sawyer. It is a dreamlike summertime world of hooky and adventure, pranks and punishment, villains and first love, filled with memorable characters. Adults and young readers alike continue to enjoy this delightful classic of the promise and dreams of youth from one of America’s most beloved authors.ADVENTURES OF HUCKLEBERRY FINN

He has no mother, his father is a brutal drunkard, and he sleeps in a barrel. He’s Huck Finn—liar, sometime thief, and rebel against respectability. But when Huck meets a runaway slave named Jim, his life changes forever. On their exciting flight down the Mississippi aboard a raft, the boy nobody wanted matures into a young man of courage and conviction. As Ernest Hemingway said of this glorious novel, “All modern American literature comes from one book by Mark Twain called Huckleberry Finn.”With an Introduction by Shelley Fisher Fishkinand an Afterword by Ishmael Reed 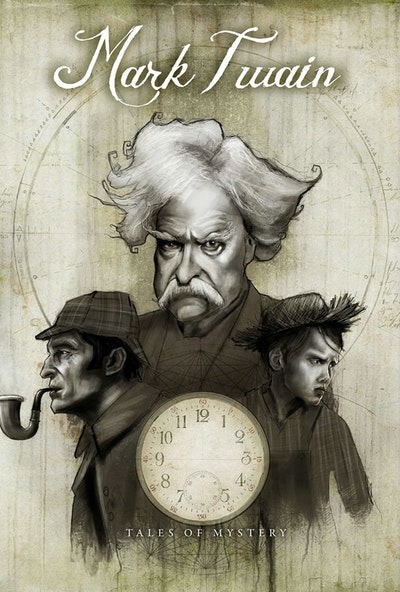 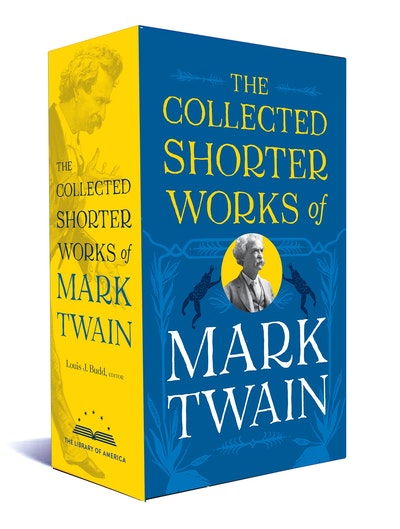