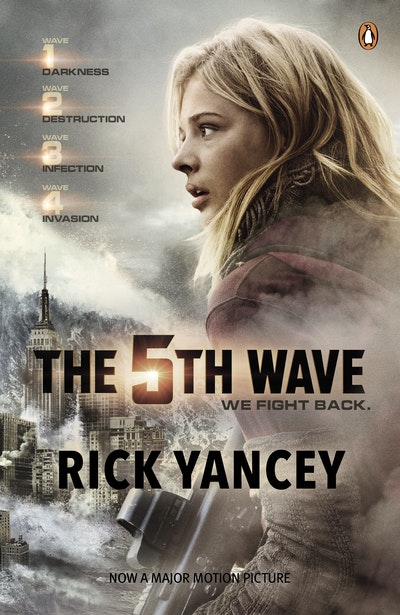 'The next HIT' Daily Mail

On a lonely stretch of highway, Cassie runs from Them. The beings who only look human, who roam the countryside killing anyone they see. Who have scattered Earth's last survivors. To stay alone is to stay alive, until Cassie meets Evan Walker. Beguiling and mysterious, Evan may be her only hope for rescuing her brother and even saving herself.

Now she must choose: between trust and despair, between defiance and surrender, between life and death. To give up or to get up.

Cassie Sullivan gets up.

Rick Yancey is the author of several adult novels and the memoir novel, Carnegie Medal. In 2010, his novel, L. Printz Honor, and the sequel, for the Los Angeles Times Book Prize. When he isn't writing or thinking about writing or traveling the country talking about writing, Rick is hanging out with his family and two dogs, a very old Labrador named Cassey and a very young golden doodle named Max. 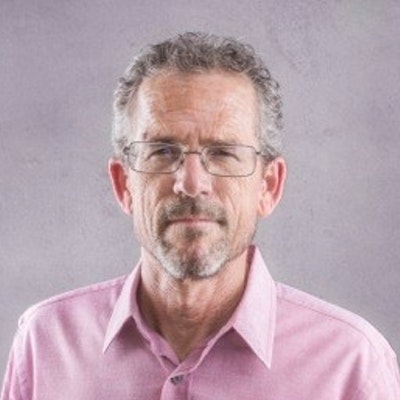 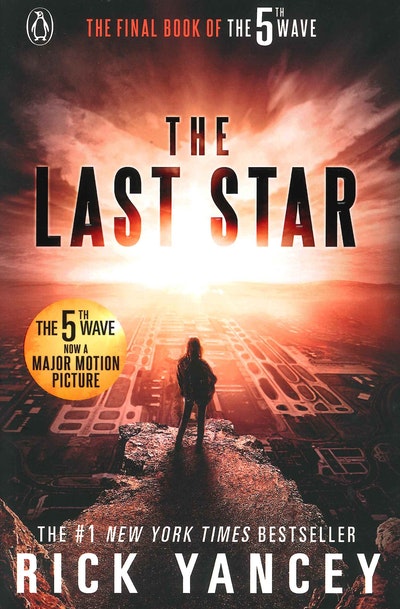 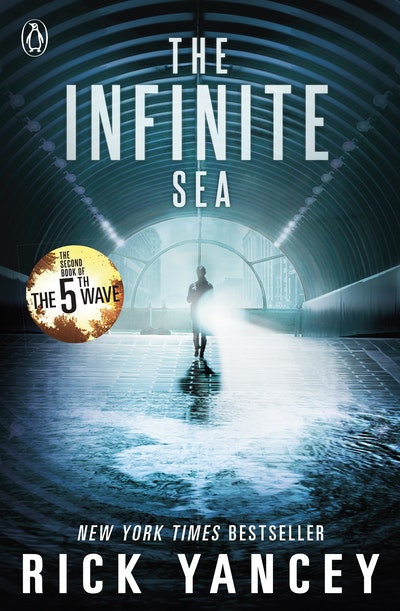