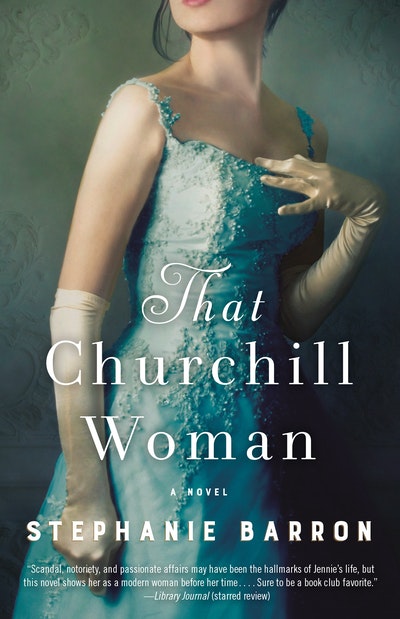 An enthralling novel of the life and loves of one of history’s most remarkable women: Winston Churchill’s scandalous American mother, Jennie Jerome.

Wealthy, privileged, and fiercely independent New Yorker Jennie Jerome takes Victorian England by storm when she lands on its shores. When the nineteen-year-old beauty agrees to marry the son of a duke she has known only three days, she’s instantly swept up in a whirlwind of British politics and the breathless social climbing of the Marlborough House Set, the reckless men who surround Bertie, Prince of Wales. Raised to think for herself and careless of English society rules, the new Lady Randolph Churchill quickly becomes a London sensation: adored by some, despised by others. As the family’s influence soars, scandals explode and tragedy befalls the Churchills. Jennie is inescapably drawn to the brilliant and seductive Count Charles Kinsky—diplomat, skilled horse-racer, deeply passionate lover. Their affair only intensifies as Randolph Churchill’s sanity frays, and Jennie—a woman whose every move on the public stage is judged—must walk a tightrope between duty and desire. Forced to decide where her heart truly belongs, Jennie risks everything—even her son, Winston—and disrupts lives, including her own, on both sides of the Atlantic. Stephanie Barron breathes new life into Jennie’s legacy of controversy, passion, tragedy, and triumph—and the glittering world over which she reigned.

STEPHANIE BARRON, a lifelong admirer of JaneAusten's work, is the author of six previous JaneAusten mysteries. She lives in Colorado, where sheis at work on the eighth Jane Austen mystery, Janeand His Lordship's Legacy. 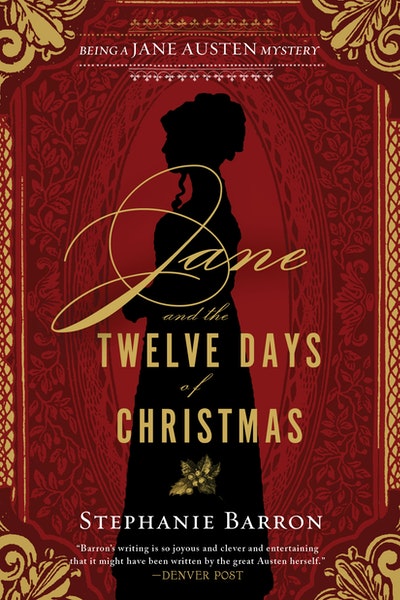 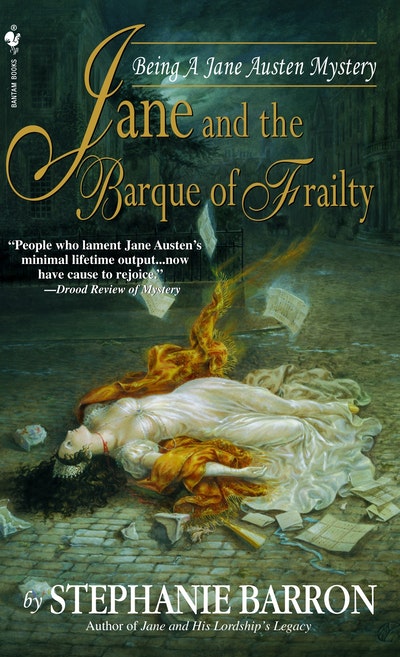 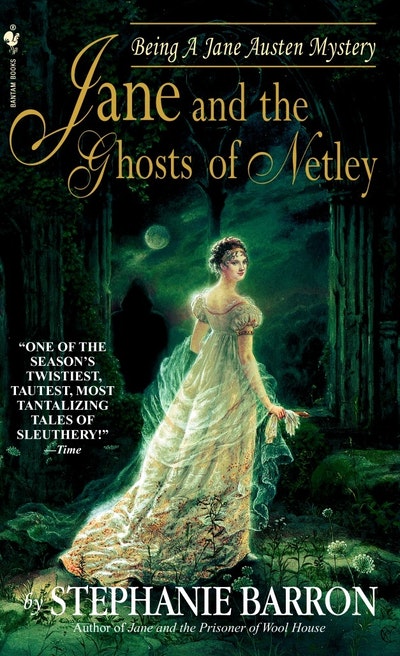 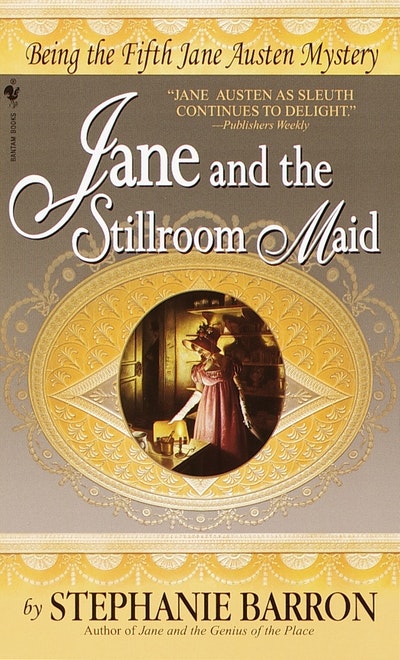