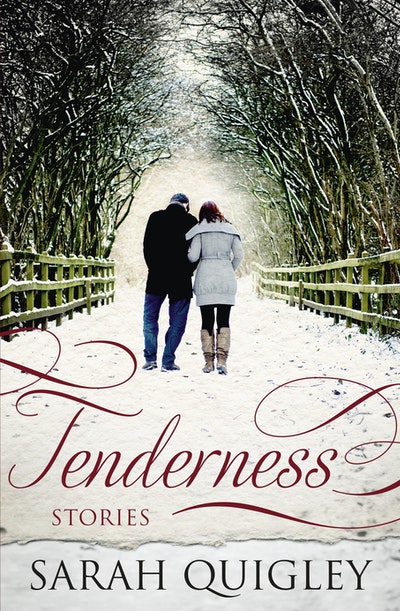 A superb collection of stories from a prize-winning writer – some short, some long, set in locations that span the globe, all exploring the theme encapsulated by the title: tenderness.

A superb collection of stories from a prize-winning writer – some short, some long, set in locations that span the globe, all exploring the theme encapsulated by the title: tenderness.

Meet Sadie, the high-flying divorce lawyer who ends up putting marriages back together; the Ice Cream Girl, discovered in a superette and transplanted to Hollywood; the seven-year-old Prometheus, who faces death on a daily basis. With a mix of humour and compassion, each story carries the punch of a compacted novel, highlighting those illuminating moments of human connection.

Sarah Quigley has an impressive track-record as a fiction writer, and these stories will not disappoint. Stylistically assured, emotionally resonant, they are guaranteed to capture minds and hearts. Quigley has won numerous awards for her short fiction, including the Sunday Star-Times Short Story Award and the Commonwealth Pacific Rim Short Story Award. Her best-selling novel, The Conductor, has sold throughout the world. It was long-listed for the International IMPAC Dublin Literary Award, and shortlisted for the prestigious Prix Femina.

Sarah Quigley was born in Christchurch, New Zealand. She is a novelist, critic, non-fiction writer, poet, and columnist. She has a DPhil in Literature from the University of Oxford and is a graduate of Bill Manhire’s creative writing course. In 1998, she won the Buddle Findlay Sargeson Fellowship. Her short stories and poetry have been widely broadcast and published, and she has won many prizes, including the Sunday Star-Times Short Story Award and the Commonwealth Pacific Rim Short Story Award. Her publications include novels, short fiction, a creative writing manual and poetry collections, many of which have sold internationally.

In 2000 she won the inaugural Creative New Zealand Berlin Residency. Since then she has divided her time between New Zealand and Berlin. Her novel The Conductor, which is set during the siege of Leningrad, was the highest selling adult fiction title in New Zealand in 2011, remaining at number one for 20 weeks. Subsequently it won the Booksellers Choice Award and was long-listed for the 2012 International IMPAC Award and was shortlisted for the Prix Femina in France. More about Quigley’s work can be found on her website: www.sarahvquigley.com.

The New Zealand Herald wrote of The Conductor: ‘This extraordinary novel is a symphony on the power of love — the love of music, home, family, city, and Quigley’s love of writing. Each sentence carries the weight of these loves, but each sentence is characterised by an unexpected moving lightness of being. A triumph on every level …’ A review in The Observer read: ‘The Conductor reads like a proper up-all-night page-turner, but it also conveys the extraordinary life-saving properties of music, and hope.’ The novel was chosen by The Observer as one of its top picks for 2012, and has been sold into 10 different countries. 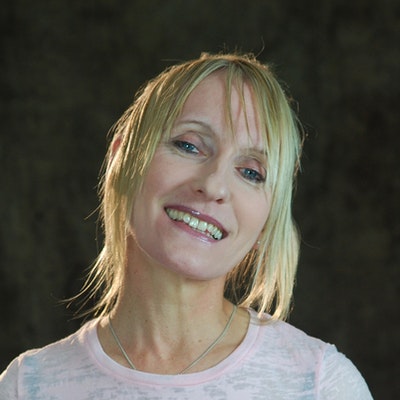 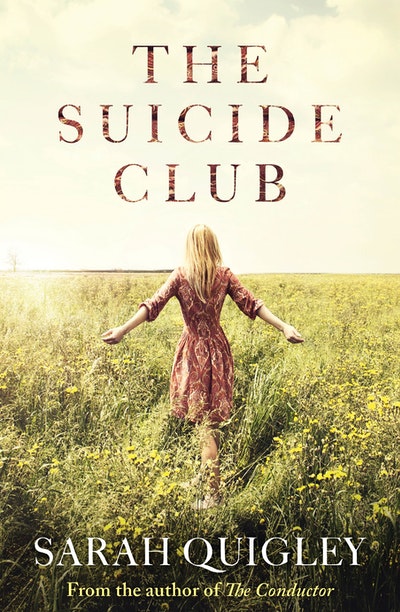 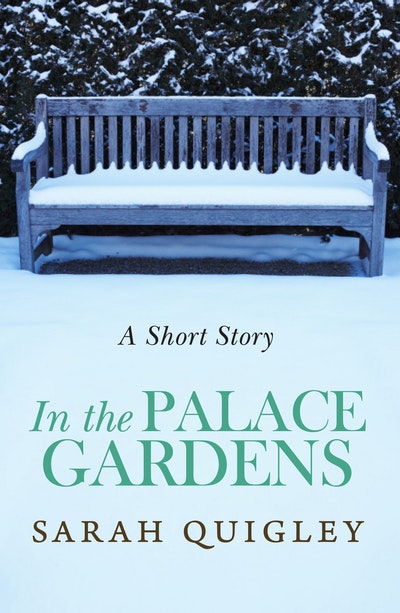 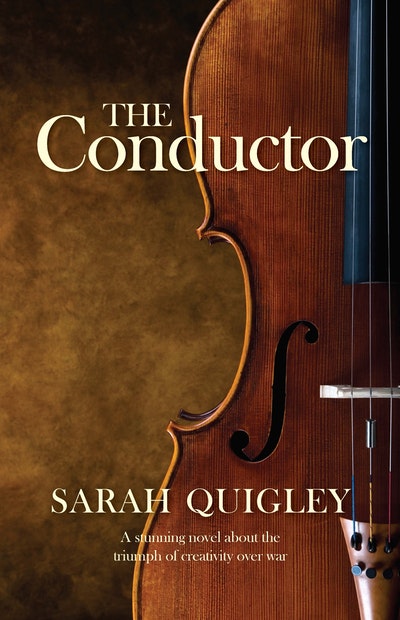 The writing is restrained, dispassionate almost, but the narratives resonate with meaning and emotion. . . . There are moments of utter lyricism . . . The stories come with variations of style as well as emotion. Some step across swathes of space-time; some are like photo montages. They swoop from the mundane to the miraculous: a character semi-morphs into a hen or a gopher. Like a lot of good short fiction, they often imply more than they state. Bigger shapes are glimpsed in the background. They crackle with dialogue like a firefight, and moments of slyly mordant humour. Just when she wants to be at her most sophisticated, a girl is liable to end up wrist-deep in a bowl of raspberries. . . . Quigley provides a perceptive, often elegant report on human temperaments, and the universal longing for a little, well, tenderness.

Not a book to devour in one sitting but great to dip into and linger over each bite.

Short stories do not usually hold the appeal for me that they do for others, but there is not one in this book that is not a treasure, whether it be because of her style of prose, her choice of topic or her acute observations of human nature. These are stories to be read again and again.

. . . diversity and variety are key notes. One of Quigley's greatest strengths, on the evidence of the stories here, is the brittle wit, particularly when it comes to describing the fragility of modern relationships between the sexes and a certain familiar social set . . . This is a substantial and impressive collection from the writer of the widely lauded The Conductor.