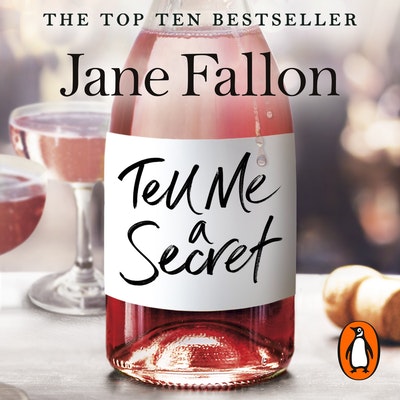 Tell Me a Secret

Penguin presents the audiobook edition of Tell Me A Secret by Jane Fallon, read by Claire Sturgess.

Holly is feeling on top of the world - celebrating a new promotion and dying to pop the champagne with her best friend Roz. But is Holly just imagining things, or is Roz - who supported her every step of the way - not as happy for her as she should be?

Something about Roz's behaviour doesn't add up. And soon Holly has the sneaking suspicion that there's a target on her back. Has someone been playing dirty in a war Holly didn't know she was fighting? And is Roz more tangled up in this than she'll admit?

Only one woman can be left standing - but will the best woman win? 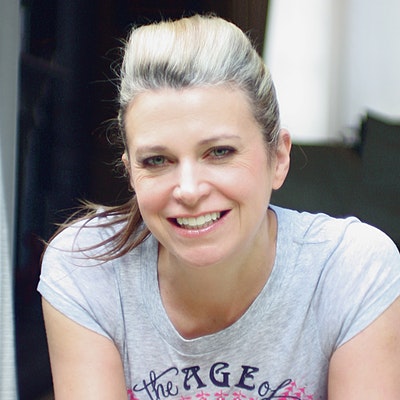 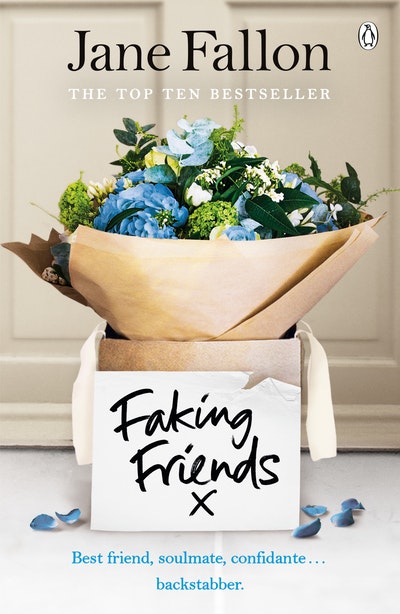 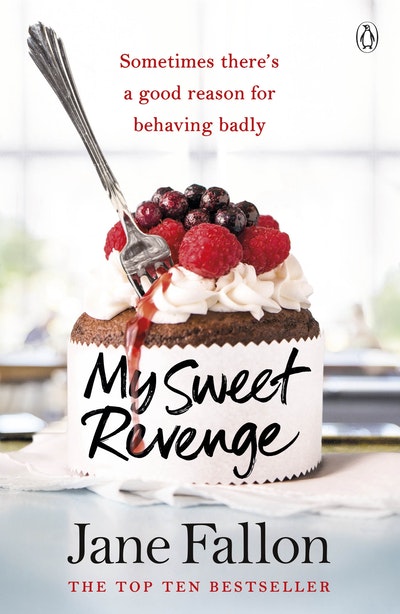 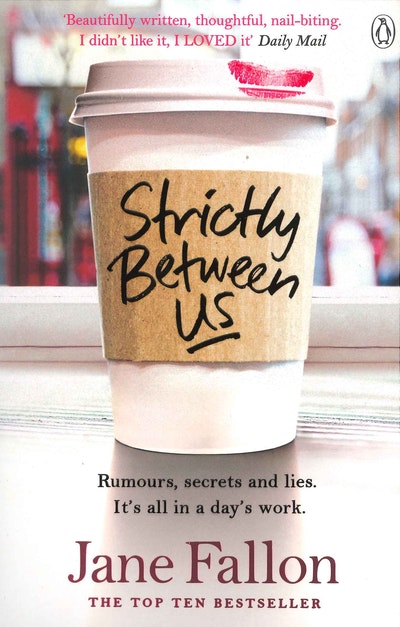 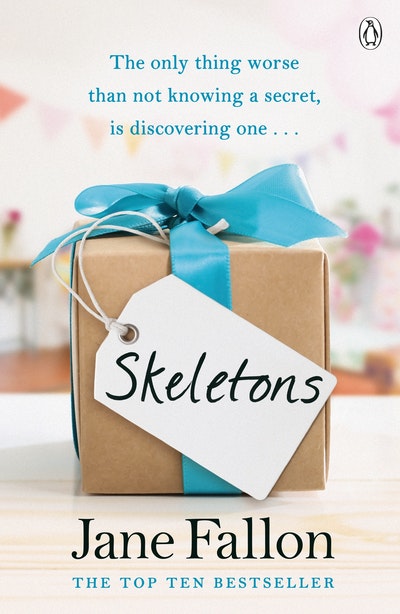