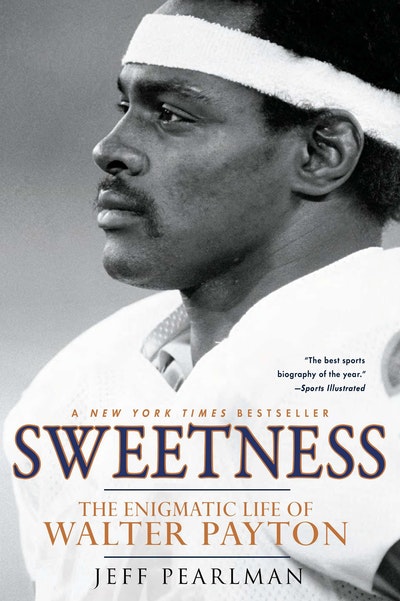 The Enigmatic Life of Walter Payton

The definitive biography of Chicago Bears superstar Walter Payton.In the twelve years since his death from cancer, Walter Payton’s legend has only grown in magnitude. The Hall of Fame running back, who broke Jim Brown’s all-time NFL rushing mark, appeared in nine Pro Bowls, won a Super Bowl ring with the 1985 Chicago Bears, and is still revered throughout the sporting landscape. Payton has become the lasting image of what’s great about football. Yet in mindlessly canonizing the man simply known as “Sweetness,” we have missed the opportunity to understand—and appreciate—one of the most uniquely complex and enigmatic superstars in the history of American sports.
No longer. Based on meticulous research and interviews with nearly seven hundred family members, friends, teammates, and various associates, Sweetness delivers an unforgettable portrait of a man who lived his life just like he played the game: at full speed. From his childhood in segregated Mississippi, to Chicago, where Payton emerged from athlete to icon as he broke the NFL’s all-time rushing record and led the Bears to Super Bowl glory; to his darker moments battling depression and adjusting to life after football, Sweetness is an eloquently written, revelatory saga of a complex, guarded superstar who died far too young. 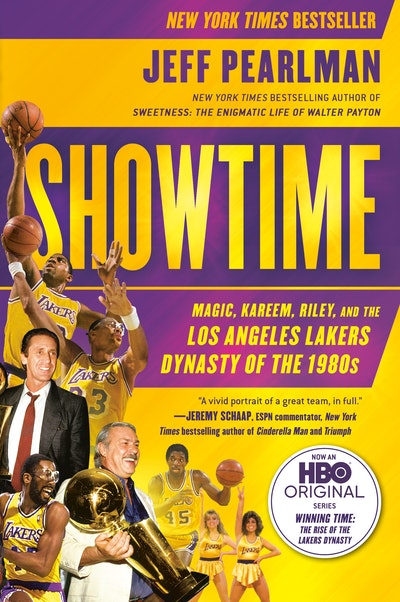 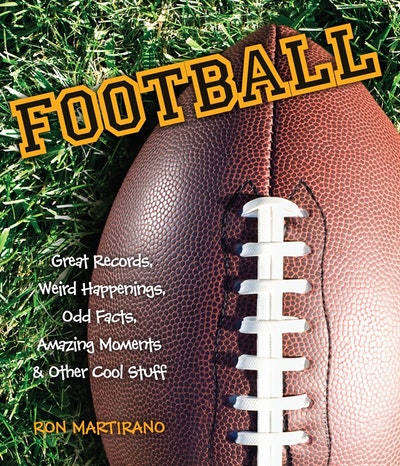 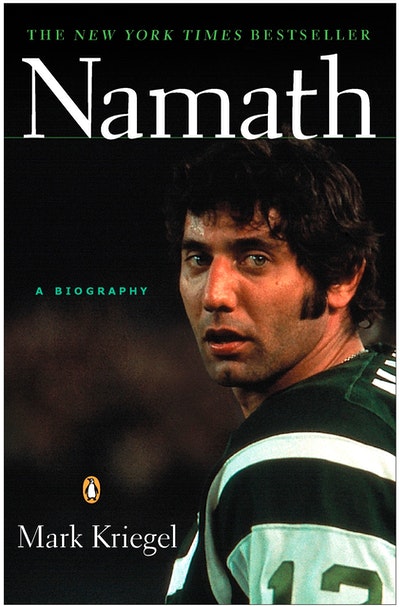 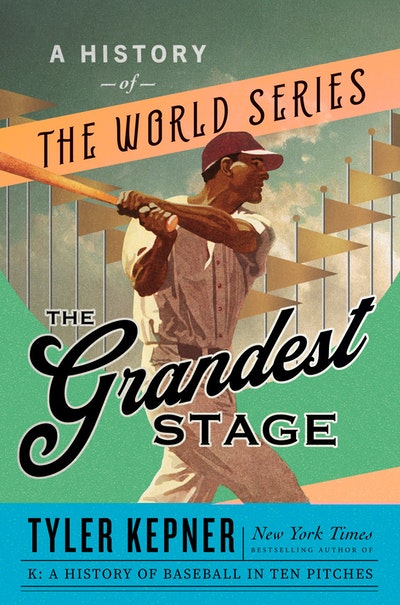 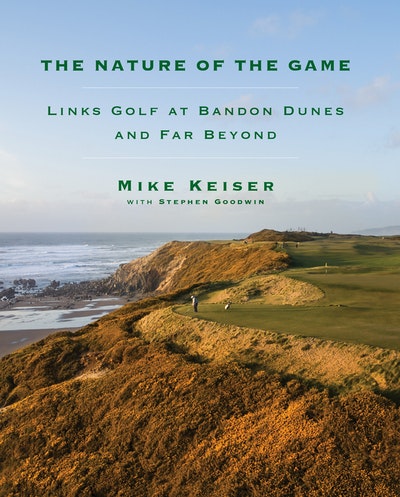 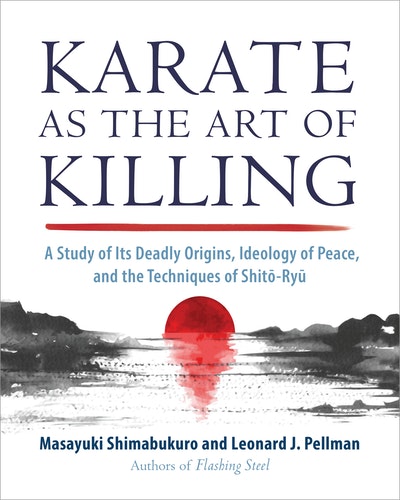 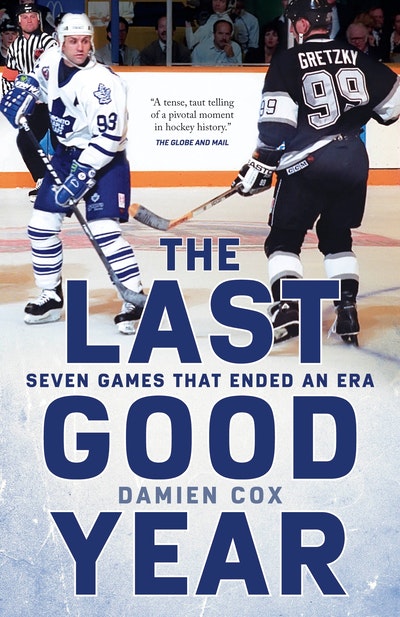 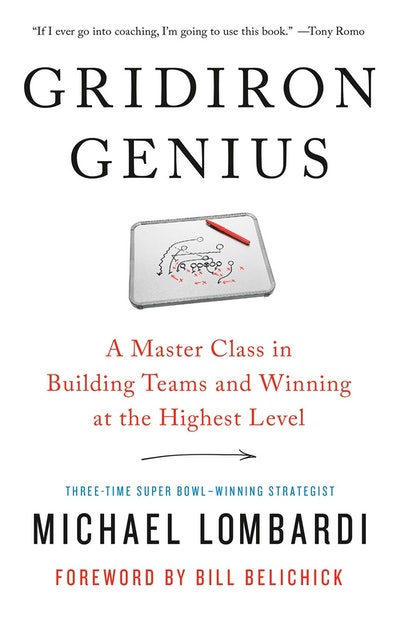