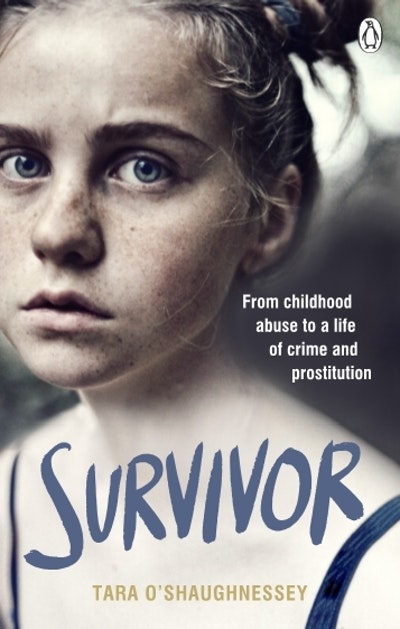 From childhood abuse to a life of crime and prostitution

The inspiring true story of a woman who fought to put a life of abuse, crime and prostitution behind her

Victim. Prostitute. Gangster's Wife. Survivor.
Tara grew up in squalor on the island of Alderney. When she was only four, she was sexually abused by one of her mother's many lovers, a horror that continued for five long years. As a teenager, desperate to escape the toxic environment at home, she fled to London - but was swiftly drawn into working as a prostitute. She became involved with some of London's most notorious gangsters - even marrying one - but when she realised the danger she was inflicting on her children, she knew she had to find a way to get out.

This is the inspiring story of one woman's will to survive, and to fight for a better life.

Tara O'Shaughnessey was abused as a child and later fell into a life of crime and prostitution. She is now a university graduate and counsellor, and has dedicated her life to helping ‘fallen women’, walking the streets of cities in South Wales in search of the homeless and down-and-outs. She buys them food and clothes and tries to help them back into society. Tara would like her book to be a source of inspiration to women (and men) who have lost their way in the world, something they can find hope and a way forward from reading.