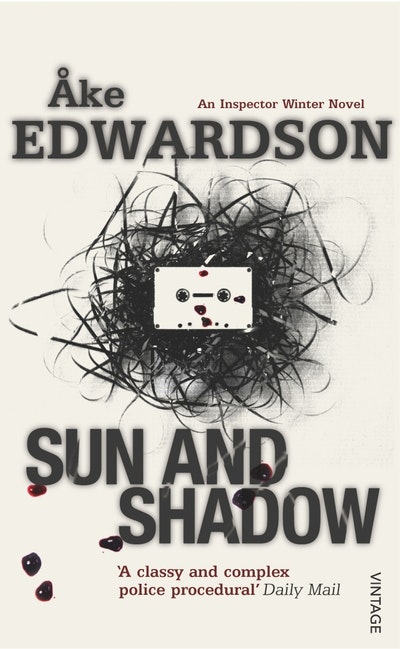 Meet Erik Winter: not a stereotypically glum detective. The youngest chief inspector in Sweden, he wears sharp suits, cooks gourmet meals, has a penchant for jazz and is about to become a father.

A couple entertain a stranger in their Gothenburg apartment, but his choice of death metal music isn't quite what they had in mind - this particular illicit rendezvous will be prove to be their last. For more than a week a newspaper boy has watched his deliveries piling up behind a front door. The loud music playing inside the apartment seems an odd choice for 5 a.m. and the boy becomes increasingly afraid. What greets Chief Inspector Erik Winter and his team when they arrive appears as a stage setting, grotesquely symbolic in its composition. While Inspector Winter trawls the classifieds in men's magazines in search of the missing third person from this sinister party, a trail from the clues left by the killer leads into the cult world of the gothic. A riddle of nightmares, of good versus evil, of sun and shadow. Chief Inspector Erik Winter puts his sharp intellect to work on the case. But he has other things on his mind: the murder has taken place very close to home, and his pregnant girlfriend is nervous. Now every shadow in the corridor adopts a sinister shape. Every silent phone call holds a particular menace. When the investigation unearths a possible link between the murders and the police force, even friendly faces are not to be trusted and, when the killer strikes again, Winter is in a race against time to protect both the city and his family from this threatening evil.

Ake Edwardson was born in 1953. He has worked as a journalist and a press officer for the UN and has written books on journalism and creative writing and is now a best-selling author of detective fiction. He has on three occasions been awarded the Swedish Crime Writers' Award for best Crime novel. 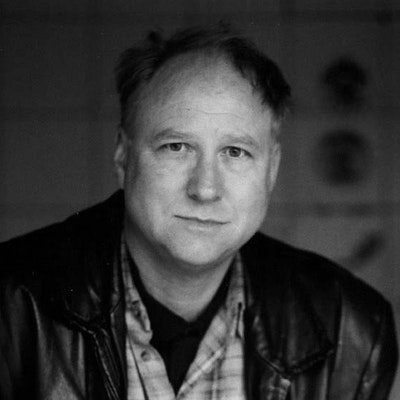 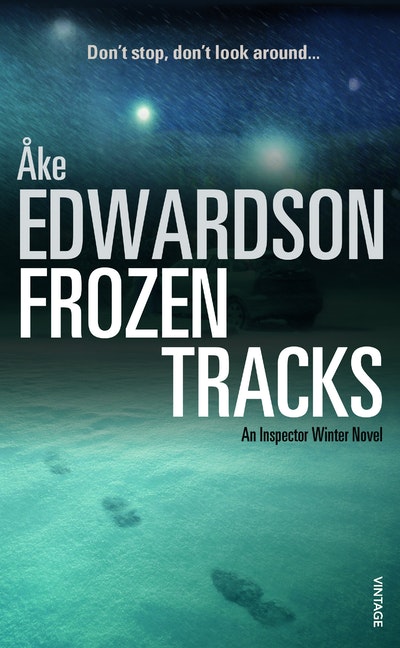 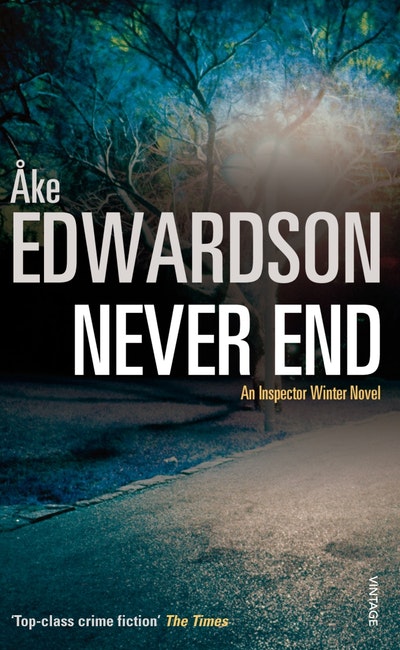 Praise for Sun And Shadow

A very pleasing mixture of police procedure and urban-domestic saga