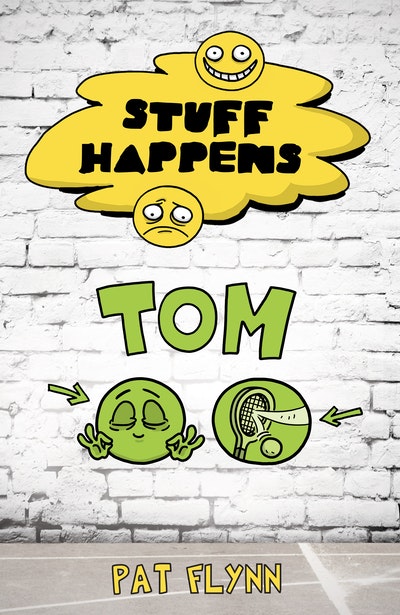 Tom Connors is a very good tennis player. When it comes to hitting a ball over a net he can do it better than almost anyone else his age. Tom's problem is that he gets nervous in a match, particularly on his serve. Can Tom find a way to overcome his nerves?

Stuff Happens is an important new series for boys aged between 7 and 11 about everyday challenges. Created by series editor, Susannah McFarlane, and written by established authors Tony Wilson, Andrew Daddo, Philip Gwynne, Will Kostakis, Oliver Phommavanh, Scot Gardner, Justin D'Ath, James Roy, Pat Flynn and Alex McDiarmid, each book features a different character and follows them as they overcome a particular everyday challenge. It explores those everyday struggles in life that boys can sometimes be reluctant to express: quarrels with mates, a bad day at school, fear of disappointing mum and dad, rejection and not fitting in.

For Tom it happened during a tennis match.

Tom Connors is a very good tennis player. When it comes to hitting a ball over a net he can do it better than almost anyone else his age, including the state-ranked Zac Zepharis who trains at the same club as Tom and also goes to Monvale Primary. Tom's problem is that he struggles to control his nerves in a match, particularly on his serve. His left arm seems to have a mind of its own and he can't even toss the ball up straight, let alone hit the serve powerfully into a corner of the box like Zac can. Tom was fine until 6 months ago when he held match point against Zac in the club championship, only to serve a double fault and lose the match. He thinks about this loss all the time, and ever since his serve and game have got progressively worse. Can Tom find a way to overcome his nerves? 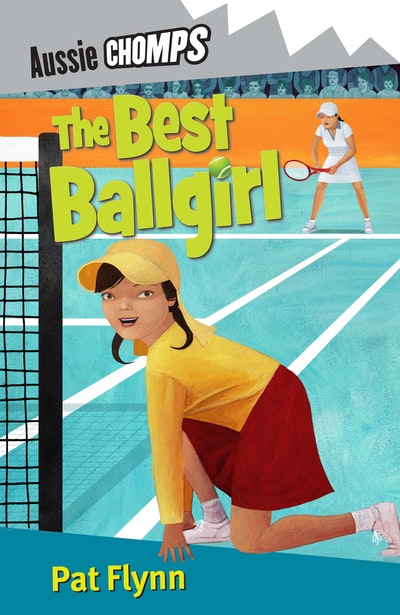