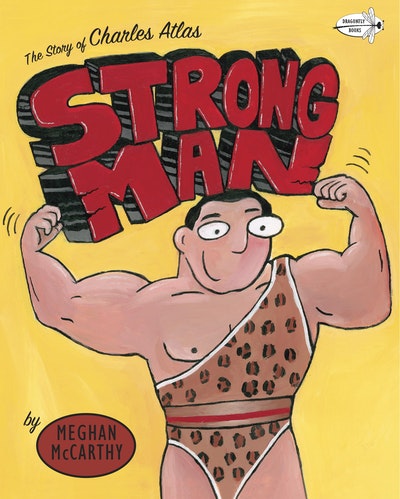 He could tear phone books in half, bend iron bars into giant Us, and pull a 145,000-pound train with his bare hands. But Charles Atlas wasn't always one of America's most famous strong men. Once upon a time, he was a "97-pound weakling" who was picked on by neighborhood bullies.Using her trademark humor, Meghan McCarthy brings to life the story of Charles Atlas, the man who would become "the World's Most Perfectly Developed Man" and, with his fitness campaign, inspired the entire nation to get in shape, eat right, and take charge of our lives.

Meghan McCarthy is the author-illustrator of Astronaut Handbook and Strong Man, which received three starred reviews and was selected as a Society of Illustrators best illustrated book. She resides in Brooklyn, New York. 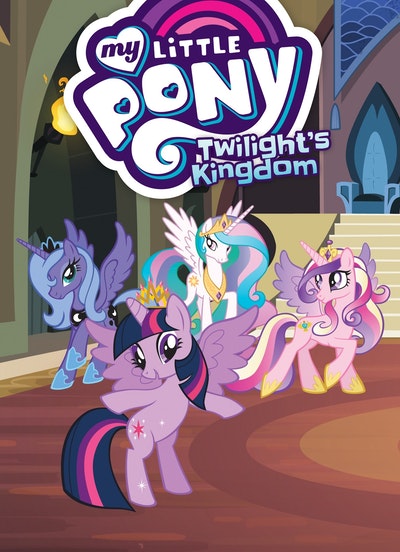 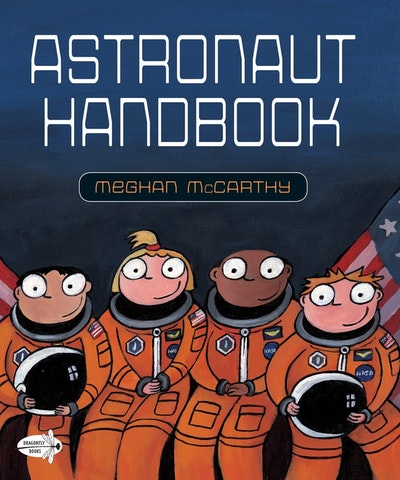 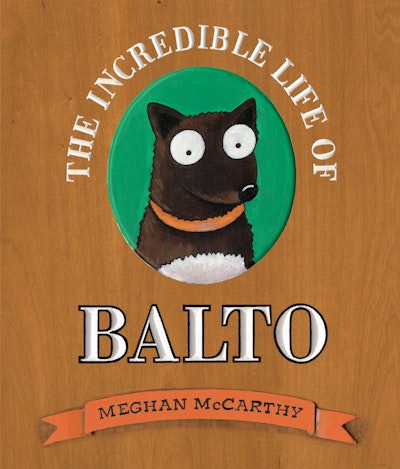 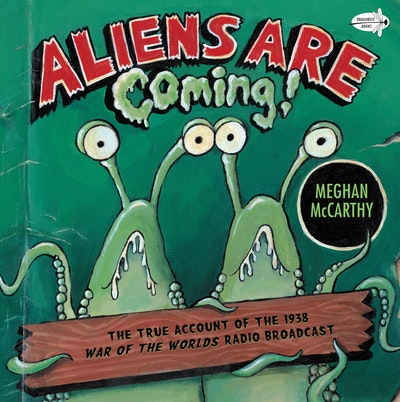 Starred review, Kirkus Reviews, May 15, 2007:
"[B]oth the humor of the illustrations and the accretion of cool Atlas facts ... keep things light without undercutting the author's genuine admiration for the man."

Starred review, Booklist, June 1 and 15, 2007:
"[A] cheerful introduction to a cultural legend whose messages about self-respect and healthy choices are just as timely today as they were 50 years ago."

Starred review, School Library Journal, July 2007:
"This colorful book captures both the essence and mystique of an American icon." 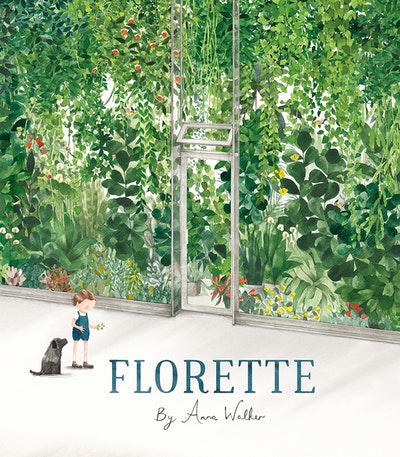 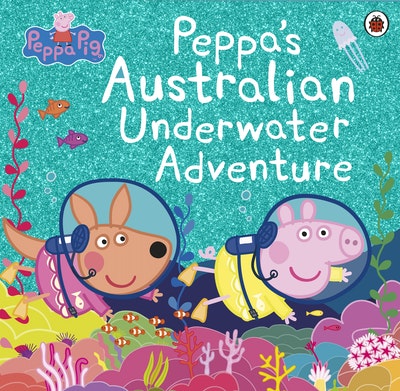