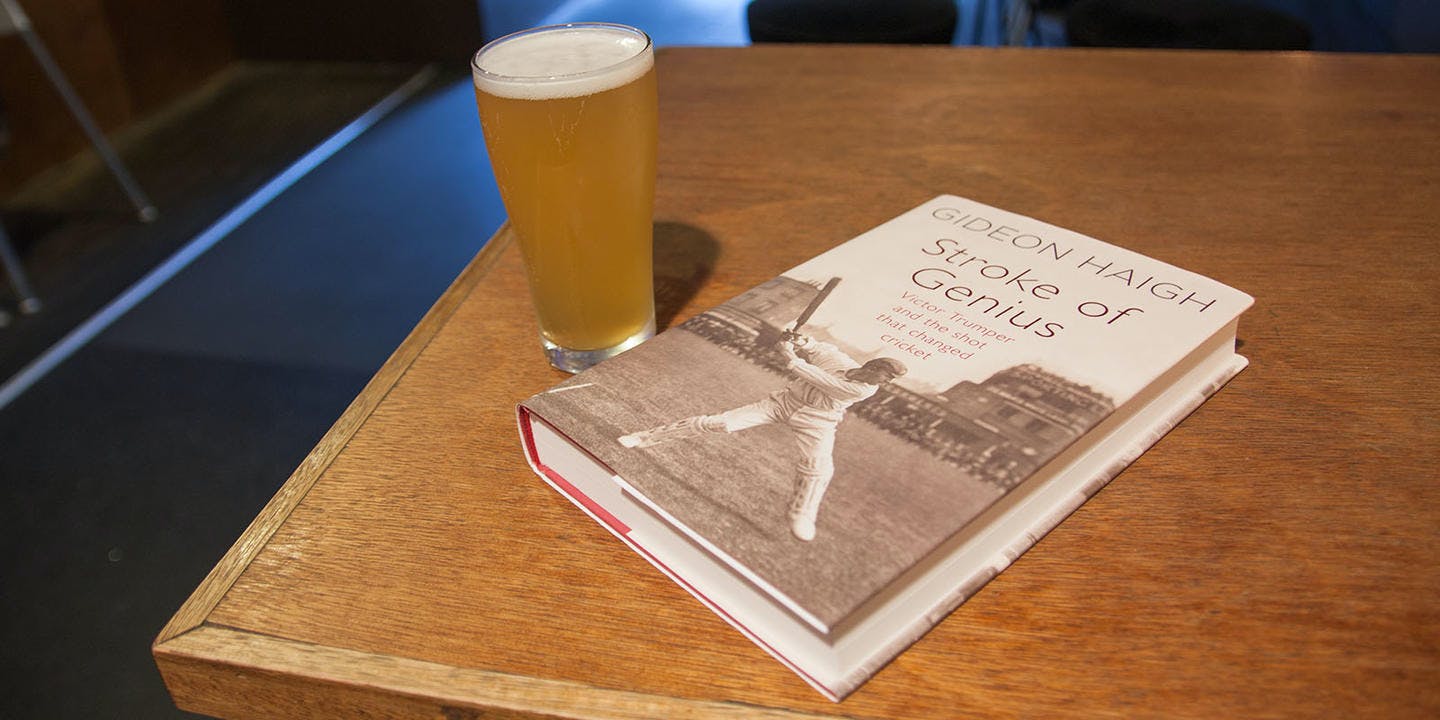 Gideon Haigh’s Stroke of Genius tells the extraordinary story of how one player – and his photograph – changed a sport and a nation.

Today Australian cricketer Victor Trumper is revered for deeds lost in time, a hallowed name from the golden era from before the moving image began to dictate memories and Bradman reset the records. In life, Trumper was Australia’s first world beater – at his peak just after Federation, he was not just a cricketer but an artist of the bat, the genius of a new era, a symbol of what Australia could be. Crowds flocked to his club matches, English supporters cheered him on in Tests, and at his early funeral in 1915 – even amidst the grief of war – mourners choked the streets of Sydney.

Trumper lives on in an image captured by George Beldam – the batsman mid-stroke: a daring player’s graceful advance into the unknown, alive with intent and controlled abandon. The photograph has become an icon. And as a celebration of this, in Stroke of Genius Haigh reveals how Trumper, and Beldam’s incarnation of his brilliance, are at the intersection of sport and art, history and timelessness, reality and myth.

Among the compelling historical notes, Haigh also draws attention to the visual documentation of nineteenth century Indigenous Australian cricketers – images surprisingly profuse, given the small numbers of Indigenous players. ‘…That, perhaps, is the point,’ offers Haigh, ‘by making a record, by providing “proof”, those responsible could demonstrate progress, fire enthusiasm.’ Yet, he adds, the scenes captured can be ambiguous, hardly evidence of the flourishing relationships between Indigenous and white Australians.

From the pages of Stroke of Genius, here Haigh brings to life the details surrounding this remarkable photograph taken at the MCG in 1866. 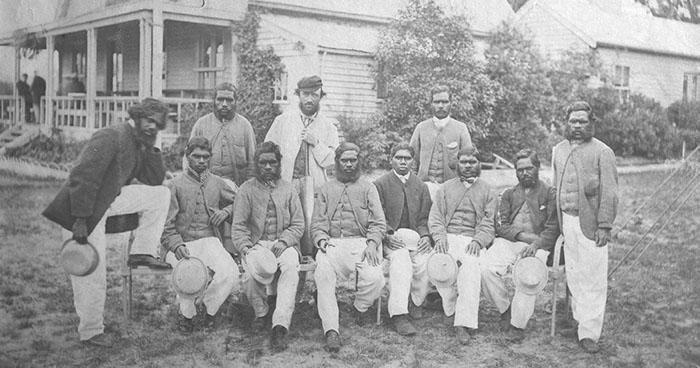 Australia's favourite cricket writer on how one player – and his photograph – changed a sport and a nation.