Presenting the desperate conflict of the First World War through the eyes of an ordinary German soldier, Ernst Jünger's Storm of Steel is translated by Michael Hofmann in Penguin Modern Classics.
'As though walking through a deep dream, I saw steel helmets approaching through the craters. They seemed to sprout from the fire-harrowed soil like some iron harvest.'
A memoir of astonishing power, savagery and ashen lyricism, Storm of Steel depicts Ernst Jünger's experience of combat on the front line - leading raiding parties, defending trenches against murderous British incursions, and simply enduring as shells tore his comrades apart. One of the greatest books to emerge from the catastrophe of the First World War, it illuminates like no other book not only the horrors but also the fascination of a war that made men keep fighting for four long years.
Ernst Jünger (1895-1998) the son of a wealthy chemist, ran away from home to join the Foreign Legion. His father dragged him back, but he returned to military service when he joined the German army on the outbreak of the First World War. Storm of Steel (Stahlgewittern) was Jünger's first book, published in 1920. Greatly admired by the Nazis, Jünger remained at a distance from the regime, with books such as his allegorical work On the Marble Cliffs (1939) functioning as a covert criticism of Nazi ideology and methods.
If you enjoyed Storm of Steel, you might like Edward Blunden's Undertones of War, also available in Penguin Modern Classics.
'To read this extraordinary book is to gain a unique insight into the compelling nature of organized, industrialized violence'
Niall Ferguson, author of War of the World
'Hofmann's interpretation is superb'
The Times
'Unique in the literature of this or any other war is its brilliantly vivid conjuration of the immediacy and intensity of battle'
Telegraph
'Storm of Steel is what so many books claim to be but are not: a classic account of war'
Evening Standard 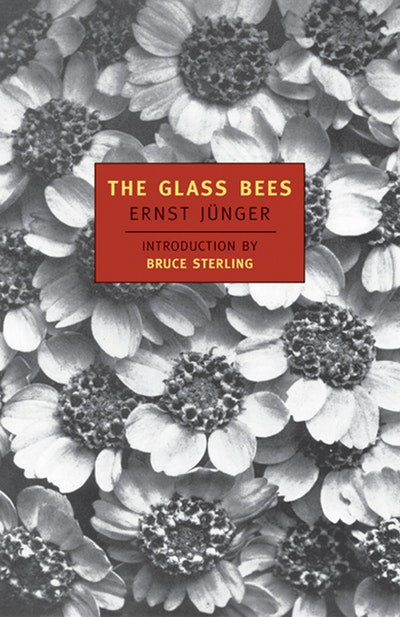