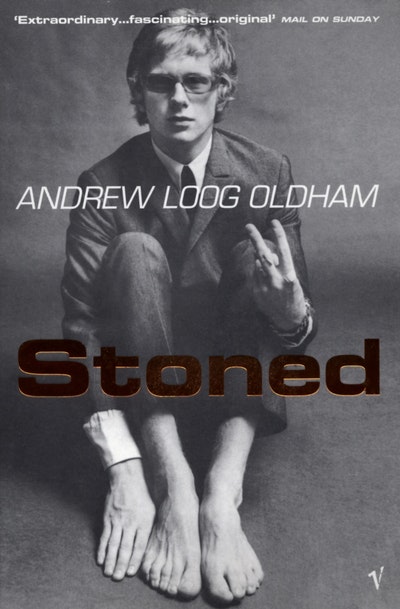 'People say I made the Stones. I didn't. They were there already. They only wanted exploiting. They were all bad boys when I found them. I just brought out the worst in them'Andrew Loog Oldham was nineteen years old when he discovered and became the manager and producer of an unknown band called The Rolling Stones. His radical vision transformed them from a starving south London blues combo to the Greatest Rock 'n' Roll Band That Ever Drew Breath, while the revolutionary strategies he used to get them there provoked both adulation and revulsion throughout British society and beyond. An ultra-hip mod, flash, brash and schooled in style by Mary Quant, he was a hustler of genius, addicted to scandal, notoriety and innovation. Brian Epstein had hired him to break The Beatles, but it was his thrilling work with the Stones that turned him into a legend and introduced sex and hype to an austere, conservative industry. A ferociously brilliant, near-mythical svengali-figure to many, a manipulative upper-class thug to others, he quickly established himself as the most mercurial and anarchic impresario of the decade.Stoned is Andrew Loog Oldham's astonishing story told in his own words, with contributions from Mary Quant, Pete Townshend, Vidal Sassoon, Nik Cohn, Lionel Bart and many other friends, colleagues and associates.

Andrew Loog Oldham is the author of Stoned, and 2Stoned.