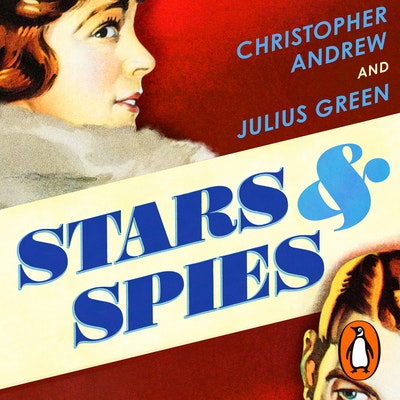 A vastly entertaining and unique history of the interaction between spying and showbiz, from the Elizabethan age to the Cold War and beyond.

Throughout history, there has been a consistent crossover between show business and espionage, often producing some of the most extraordinary undercover agents, and occasionallyleading to disastrous and dangerous failures. The fact that one relies on publicity and the other on secrecy might seem to rule out a successful symbiosis; but as both require high levels of creative thinking, improvisation, disguise and role-play, they inevitably attract some remarkably similar personalities.

Stars and Spies is the first history of the interplay between the two worlds. We travel back to the golden age of theatre and intelligence in the reign of Elizabeth I, where we meet the playwright and spy Christopher Marlowe. In the Restoration we encounter in Aphra Behn the first professional female playwright and the first female spy to work for the British government. We visit Civil War America, Tsarist Russia and fin de siècle Paris where some writers, actors and entertainers become efficient and vital agents, while others are put under surveillance by the burgeoning intelligence services.

And as the story moves through the twentieth century and beyond, and the role of spying in word affairs becomes more central, showbiz provides essential cover for agents to gather information while hiding in plain sight. The astonishing array of those who were drafted into the intelligence services includes Somerset Maugham, Graham Greene, Noel Coward and Alexander Korda. At the same time, spying enters mainstream popular culture, from the adventures of James Bond to the thrillers of John le Carré and long-running TV series such as The Americans.

Written by two experts in their fields - Christopher Andrew, arguably the world's leading intelligence historian, and theatre producer and entertainment historian Julius Green - Stars and Spies is a unique and highly entertaining examination of the fascinating links between the intelligence services and show business. 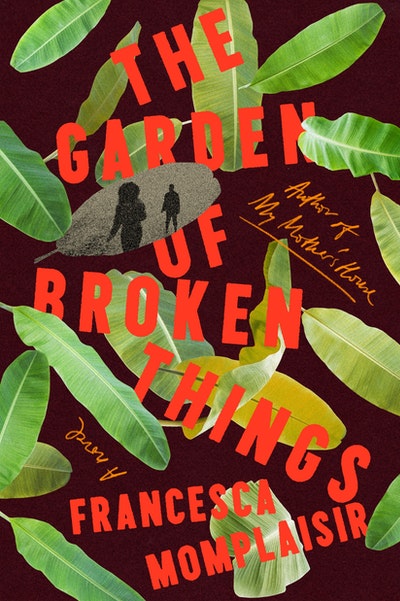 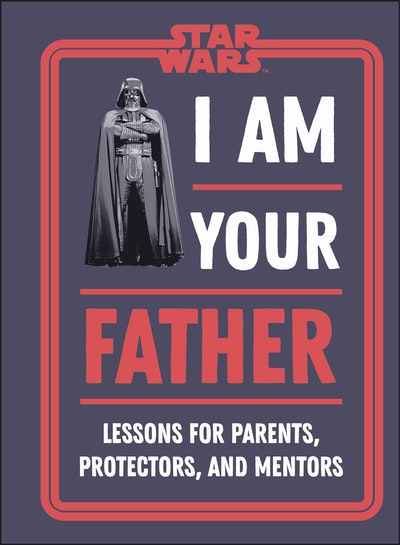 Star Wars I Am Your Father
Dan Zehr 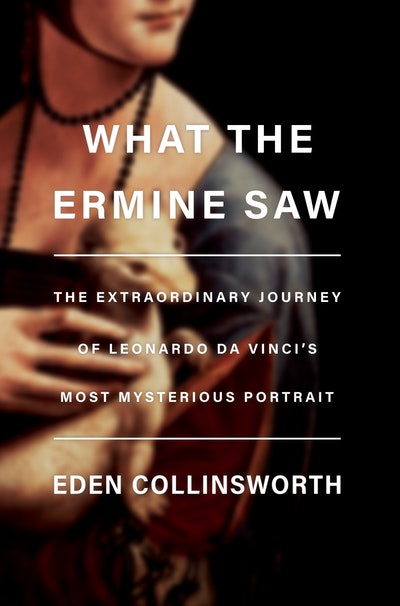