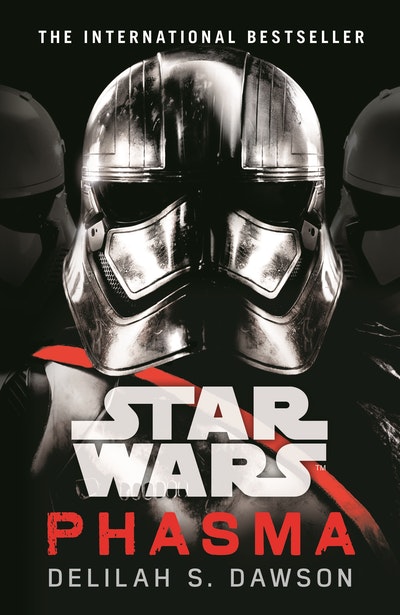 The official prequel to The Last Jedi, the highly anticipated blockbuster film directed by Rian Johnson, hitting cinemas in December 2017.

One of the most cunning and merciless officers of the First Order, Captain Phasma commands the favor of her superiors, the respect of her peers, and the terror of her enemies. But for all her renown, Phasma remains as virtually unknown as the impassive expression on her gleaming chrome helmet. Now, an adversary is bent on unearthing her mysterious origins—and exposing a secret she guards as zealously and ruthlessly as she serves her masters.

Deep inside the Battlecruiser Absolution, a captured Resistance spy endures brutal interrogation at the hands of a crimson-armored stormtrooper—Cardinal. But the information he desires has nothing to do with the Resistance or its covert operations against the First Order.

What the mysterious stormtrooper wants is Phasma’s past—and with it whatever long-buried scandal, treachery, or private demons he can wield against the hated rival who threatens his own power and privilege in the ranks of the First Order. His prisoner has what Cardinal so desperately seeks, but she won’t surrender it easily. As she wages a painstaking war of wills with her captor, bargaining for her life in exchange for every precious revelation, the spellbinding chronicle of the inscrutable Phasma unfolds. But this knowledge may prove more than just dangerous once Cardinal possesses it—and once his adversary unleashes the full measure of her fury.

DELILAH S. DAWSON is the writer of the Blud
series, the Shadow series (as Lila Bowen), Servants of the Storm, Hit, Strike, and a variety of short stories and comics. Dawson teaches writing courses online for LitReactor and lives in Florida with her family. 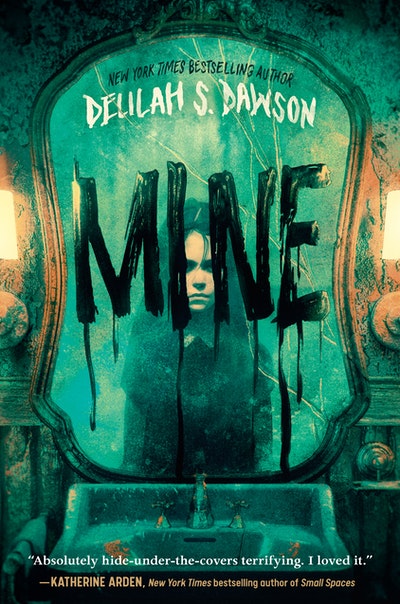 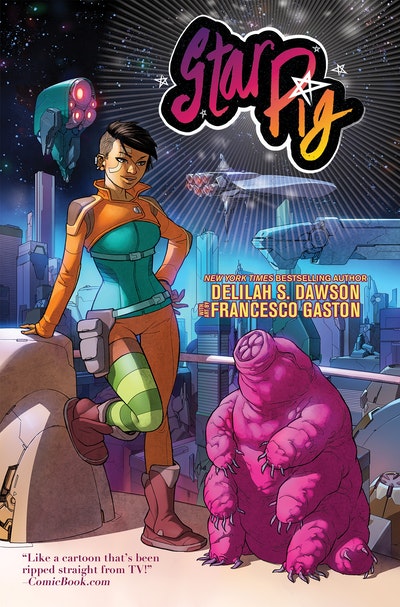 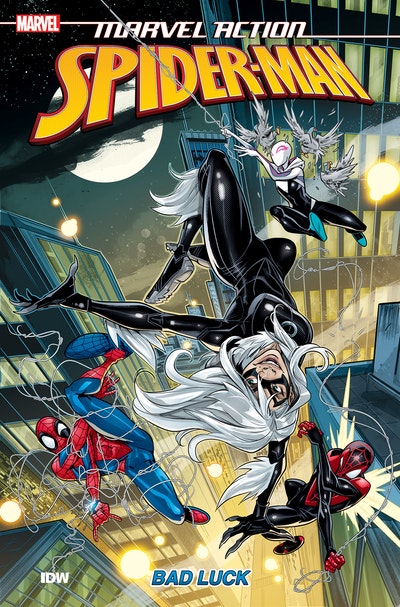 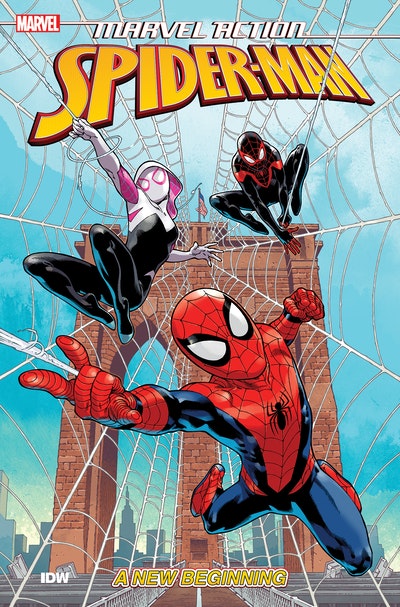