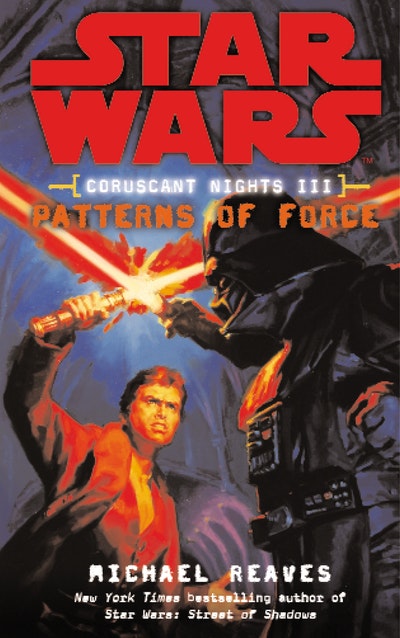 Third in a trilogy of Star Wars adventures for fans of Darth Vader and the dark times of the Empire!

The third of three related novels starring Jedi Jax Pavan, droid I-5YQ, and journalist Den Dhur during the time directly after the events of Star Wars: Revenge of the Sith. Jax Pavan is one of the few Jedi Knights who survived the slaughter of Order 66. Now he ekes out a living as a private investigator in the bowels of Coruscant, trying to help people in need while avoiding revealing himself as a Jedi to those who are still ready to kill any Jedi who remain alive--and especially Darth Vader. 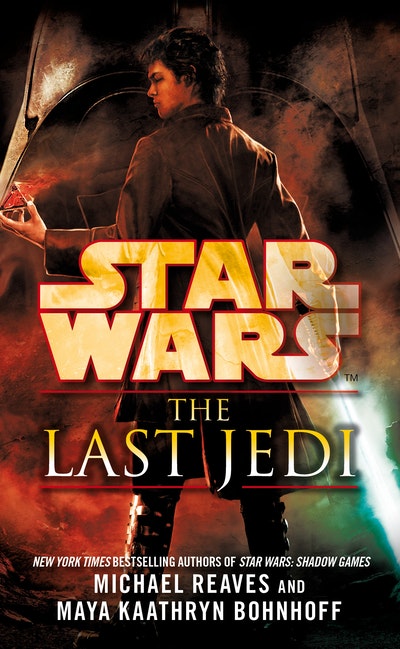 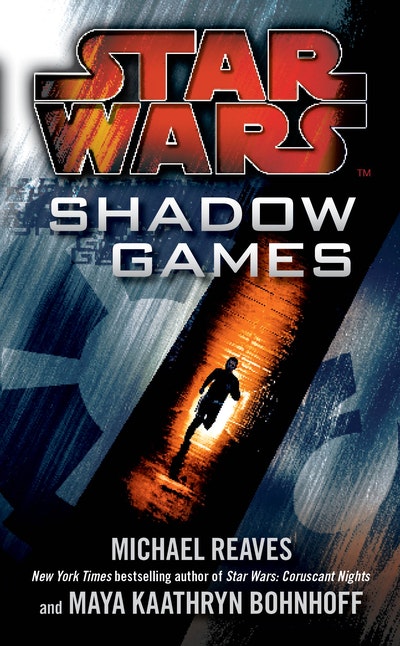 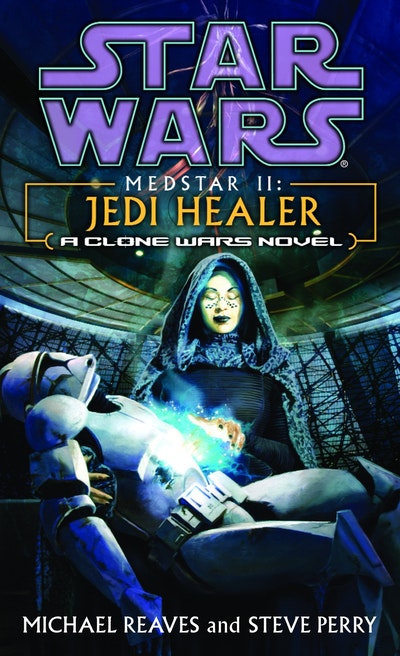 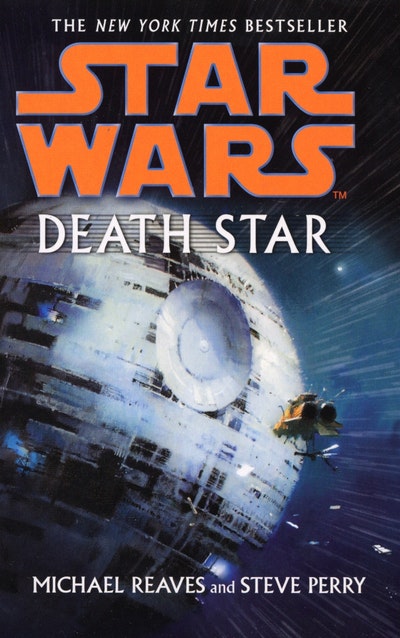 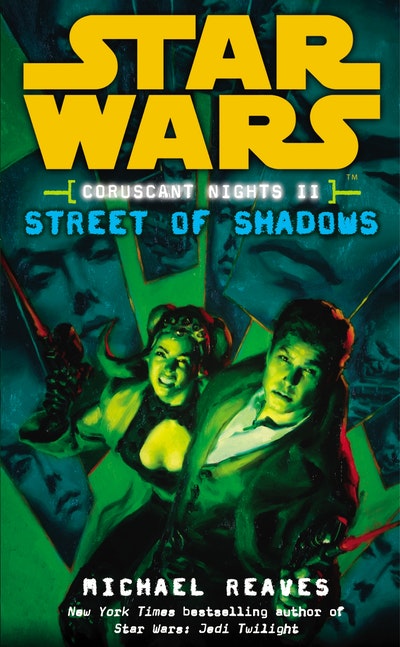 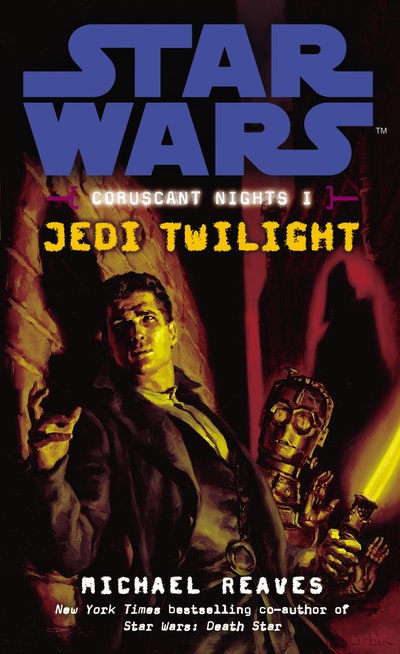 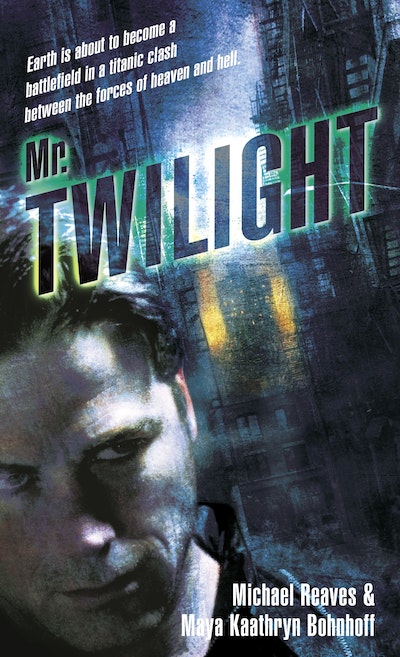 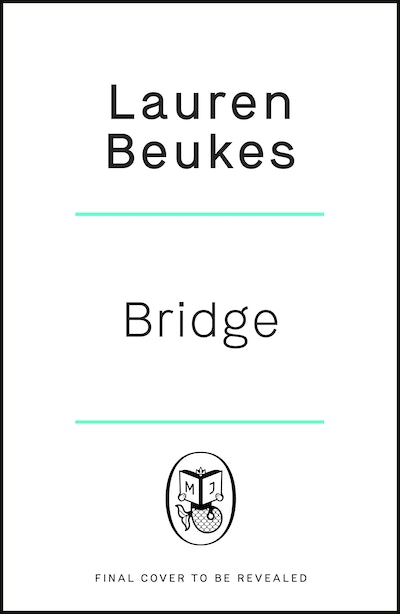 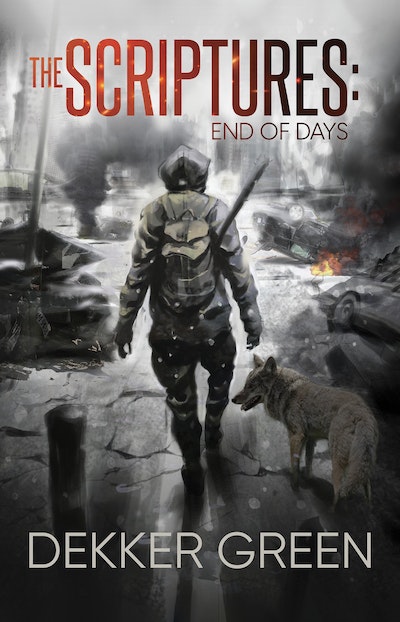 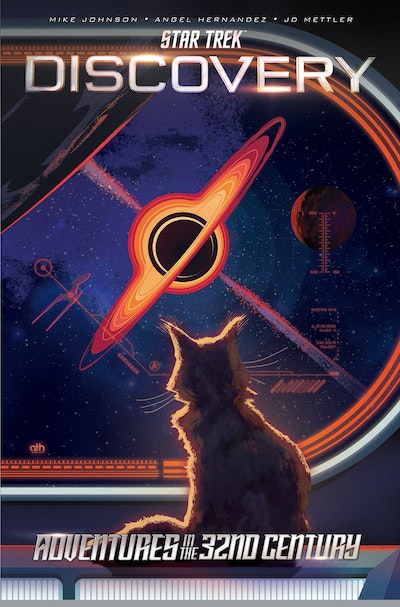 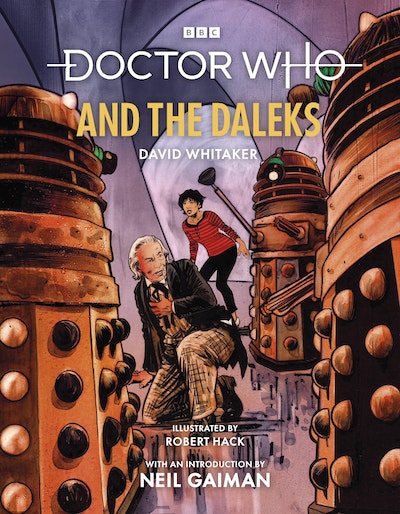 Doctor Who and the Daleks (Illustrated Edition)
David Whitaker 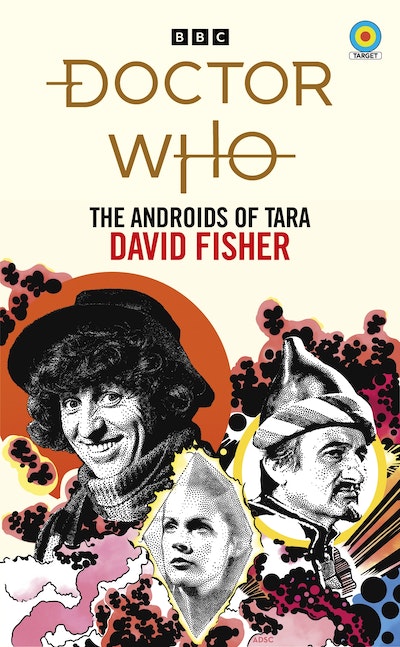 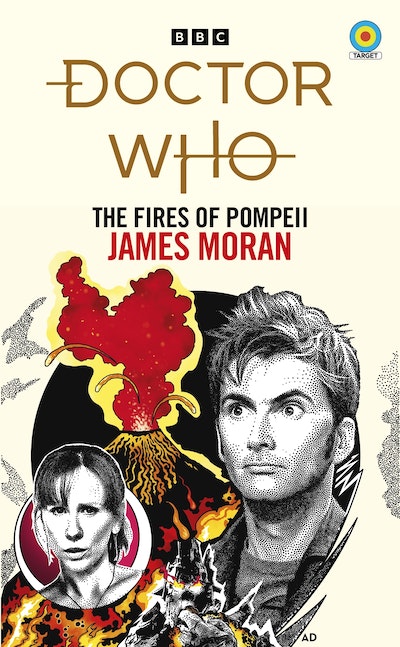 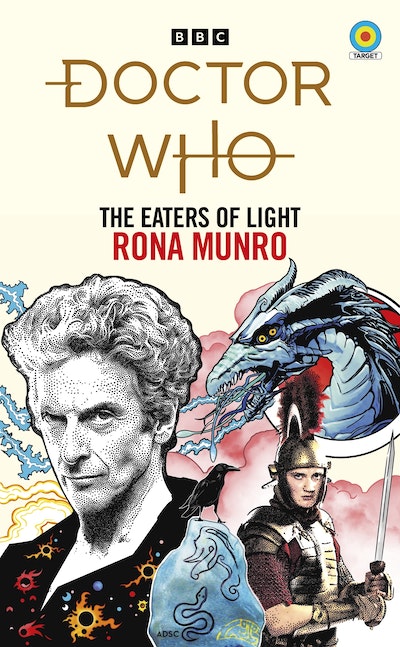 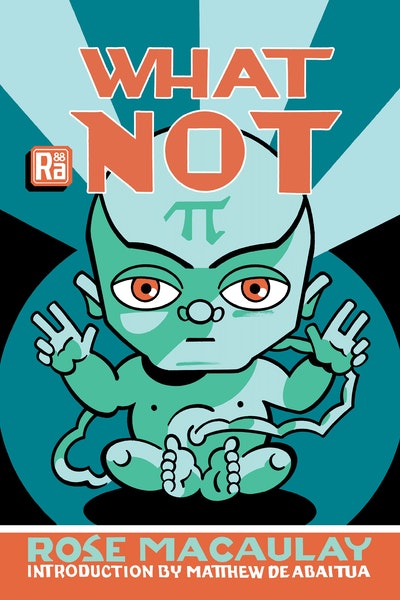