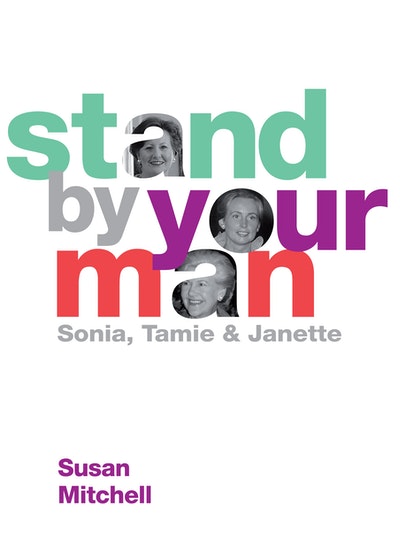 Stand By Your Man

Three powerful and engaging biographies of three former wives of Liberal prime ministers whose lives have been lived in the shadow of their husbands - full of intrigue and revelation!

These short but intense biographies trace their early lives and influences, their parents and their education, their hopes and their aspirations, but mostly it will tease out answers to previously unanswered questions.

SONIAWas Sonia just window-dressing, a necessary requirement for Billy's prime ministerial ambitions? Why did she leave the care of her children to a nanny in Sydney and live in Canberra with him? (She has since said publicly that this was her great regret.) Why did she feel she had to dress in an overtly sexual manner, ie: That 'slit' dress.

TAMMYHow did she deal with Malcolm's moods and his aggression? Why was he so socially morose? Why did she keep herself so much in his shadow? What was he doing in Memphis in a seedy hotel? How did she deal with the public's personal hatred of him after the way he gained power?

JANETTEWhat was her interest in Liberal politics? Why did she give up work once she married Howard? Did she channel all her own political ambitions into his career? Does he consult her on every political issue and appointment? Why does she keep herself out of the public gaze? What does she do all day alone in Kirribilli House? Why is she in the portrait of the Prime Minister hanging in the portrait gallery?

In Tammy Wynette's song 'Stand By Your Man', the last line is 'because after all he's just a man.' Are these three women, in fact, stronger, smarter and tougher than their men, the Prime Ministers of Australia? 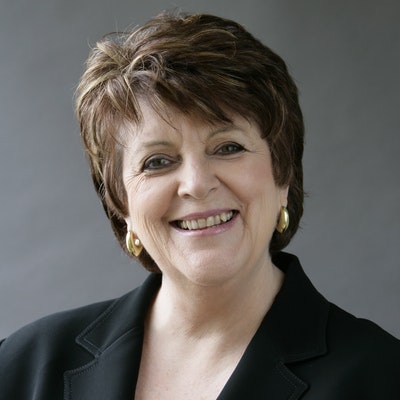 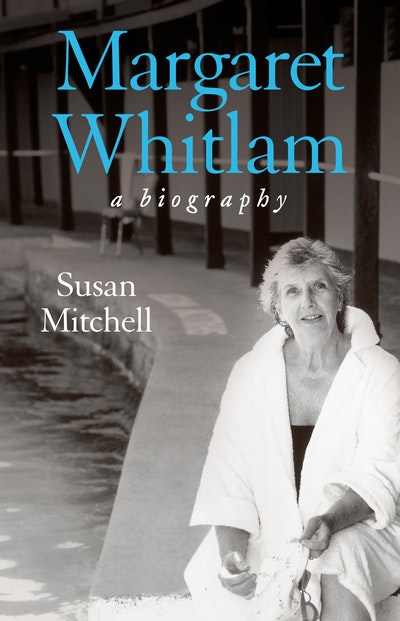