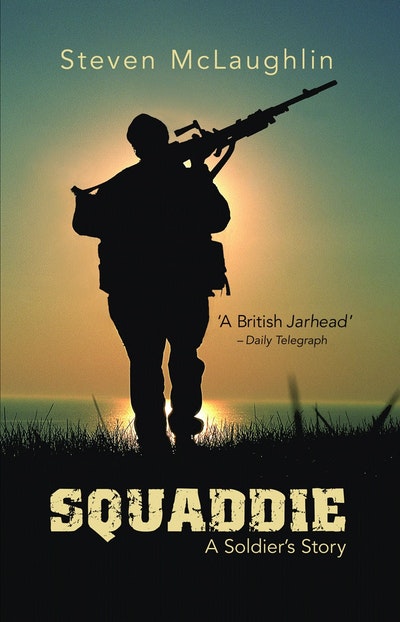 From the harsh realities of basic training to post-war chaos in Iraq and knife-edge tension in Northern Ireland, Squaddie takes us to a place not advertised in army recruitment brochures. It exposes the grim reality of everyday soldiering for the 'grunts on the ground'.

After the tragic death of his brother, and in the dark days following 9/11, McLaughlin felt compelled to fulfil his lifelong ambition to serve in the army. He followed his late brother into the elite Royal Green Jackets and passed the arduous Combat Infantryman's Course at the age of 31. Thereafter, McLaughlin found himself submerged in a world of casual violence.

Squaddie is a snapshot of infantry soldiering in the twenty-first century. It takes us into the heart of an ancient institution that is struggling to retain its tough traditions in a rapidly changing world. All of the fears and anxieties that the modern soldier carries as his burden are laid bare, as well as the occasional joys and triumphs that can make him feel like he is doing the best job in the world.

This is an account of army life by someone who has been there and done it. 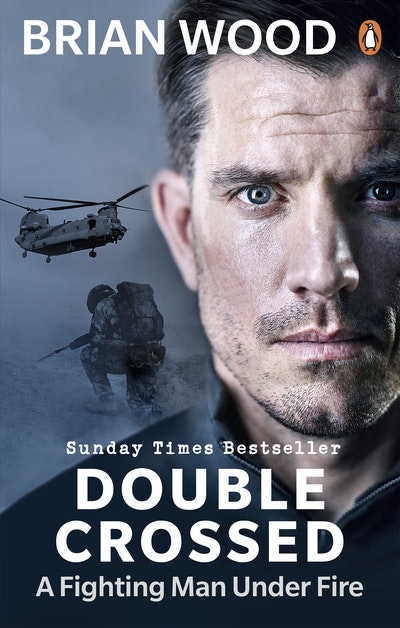