The Life of Britain's Most Decorated Cold War Spy and Head of MI6, Sir Maurice Oldfield

'I cannot think of a better biography of a spy chief'
Richard Davenport-Hines, The Spectator

Sir Maurice Oldfield was one of the most important British spies of the Cold War era.
_________

A farmer's son from a provincial grammar school who found himself accidentally plunged into the world of espionage, Sir Maurice was the first Chief of MI6 who didn't come to the role via the traditional public school and Oxbridge route.

Oldfield was the voice of British Intelligence in Washington at the time of the Cuban Missile Crisis and the assassination of JFK, and was largely responsible for keeping the UK out of the Vietnam War. Working his way to the top of the secret service, he took on the job of rebuilding confidence in the British Secret Service in the wake of the Philby, Burgess and Maclean spy scandals.

This is the fascinating life story, told in detail for the first time, of a complex, likeable character as well as a formidable intelligence chief.

Martin Pearce grew up in Derbyshire, receiving postcards from around the world from his mysterious uncle, Sir Maurice Oldfield, who turned out to be the real-life ‘M’. Martin's first book, Spymaster, a biography of Sir Maurice, was published in 2016 to wide critical acclaim.

A revealing study of this most unlikely of spy chiefs, the clever farmer's son from Derbyshire who reached the top of the most class-bound of professions. Pearce paints a rounded portrait of an enigmatic personality, but one whose skilful reading of human nature and empathy with colleagues made him a popular 'Chief' of the Secret Intelligence Service in the dangerous days of the Cold War.

[Maurice Oldfield] was the first professional intelligence officer to make it all the way to the top and become Chief of the Secret Intelligence Service and he was a seminal figure in the creation of the modern MI6. An invisible legend, but a legend nevertheless.

Denied access to the official files but with the co-operation of former intelligence officers, Oldfield's nephew has produced an immensely enjoyable biography of the most important post-war spy chief of Britain's still very, very secret Secret Intelligence Service, revealing the previously unknown private person and the man who kept the British government informed during the Cold War.

This is the finest biography of a British Spymaster ever written. From Oldfield's Derbyshire roots to the peaks and valleys of his MI6 career, the insights are revealing, the judgements are fair and the well-wrought narrative makes a compelling read. This is a marvellous addition to the historical literature of the secret world.

a frank and clear-eyed, if affectionate, biography of a great public servant, cruelly traduced

An exemplary biography... it is full of perceptive intimacies and plenty of tradecraft, subterfuge, deception and revelation. I cannot think of a better biography of a spy chief.

Fuller and more rounded than previous accounts... Pearce amplifies and clarifies our image of a man who contributed significantly to the national zeal and, arguably, world peace.

A lively, readable and delightful portrait of one of the most charming men to emerge from the shadows.

A fascinating insight into the complex world of a master spy.

A welcome biography of a man able to combine warm family and personal relationships with hard-headed intellectual analysis, taking the cold decisions needed to succeed in the most unaccountable and secret of government agencies.

An intriguing portrait of a brilliant man 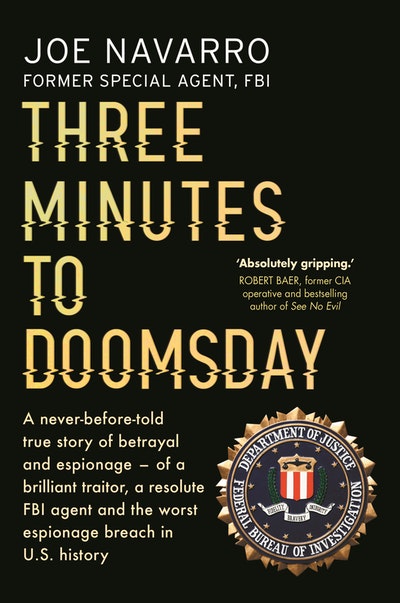 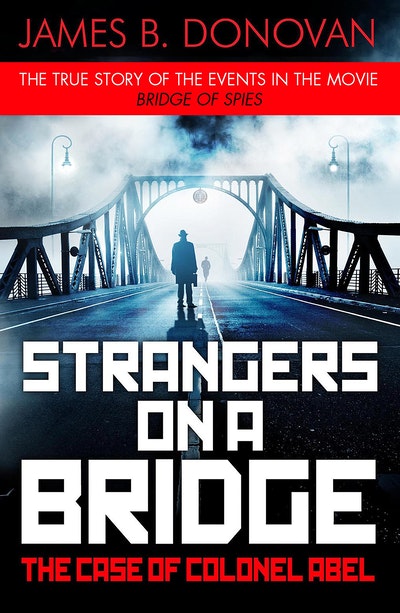 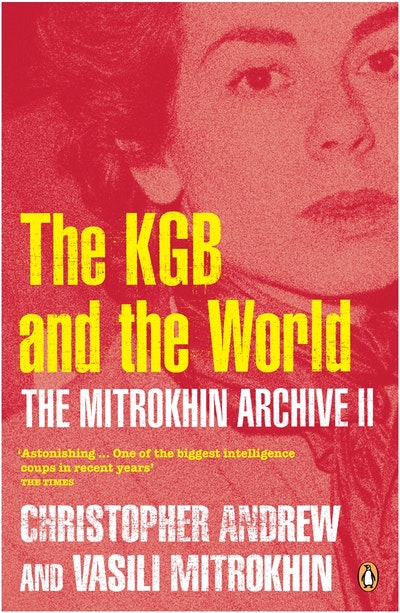