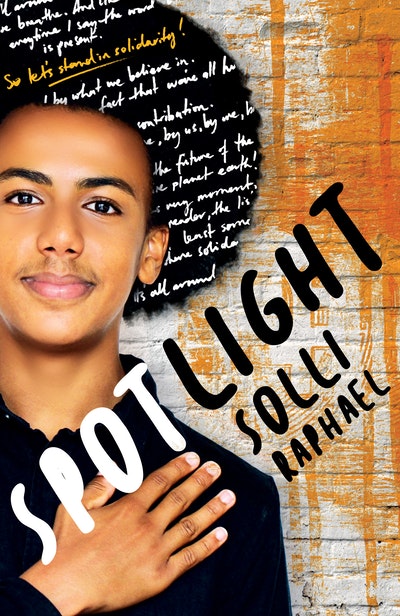 Words have the power to empower others.

In his own words, slam poet and social advocate, Solli Raphael shines a spotlight on the concerns teenagers face today, exploring the powerful link between writing and shaping the future.

Following on from the success of Limelight, this new collection of poetry illuminates the social interests of Solli's generation in a thought-provoking style, including a mix of traditional poems and brand-new performance poems. It covers topics from connection to bullying and pinpoints climate change as a key concern with poems like Solli’s Greenpeace collaboration piece ‘Let’s Make More Minutes Count!’.

Spotlight also contains five non-fiction chapters with advice, tips and plenty of activities for kids and teens. Solli encourages readers to find their voice and learn the forms and occupations of writing, as well as discusses how to use and gain a platform, with ways to instigate change and become a wordsmith themselves. He shares his experiences, ideas and advice on how the reader can create a sustainable future and discover ways to help create change, while looking at trends such as veganism and zero waste.

Everyone can be proactive in shaping the future so let’s stand in solidarity.

At 12 years of age, Solli Raphael was titled the youngest ever winner of the Australian Poetry Slam held at the Sydney Opera House after he performed 'Australian Air' – a poem about political wisdom, environmental awareness and the importance of social consciousness. He then rose to fame after his winning performance was viewed online over four million times in 24 hours.

Now 15, Solli is a globally renowned poet and keynote speaker; having led workshops; performed and spoken at conferences, schools and universities. Additionally (and passionately), Solli is an environmental activist and humanitarian who works closely as an ambassador for four charities and organisations.

Solli’s first book Limelight, was published in 2018 and has received accolades for its capacity to engage students in poetry, having also won a Nautilus Book Award in 2019 for best middle-grade nonfiction.

Solli enjoys writing powerful and emotive pieces to instigate change in the areas he feels are critical for attention and action such as social equality, the environment and animal protection. This inspirational teen thrives to empower the global youth movement whilst redefining the possibilities for a young person.

Solli’s second book, Spotlight, will be released in September 2020. 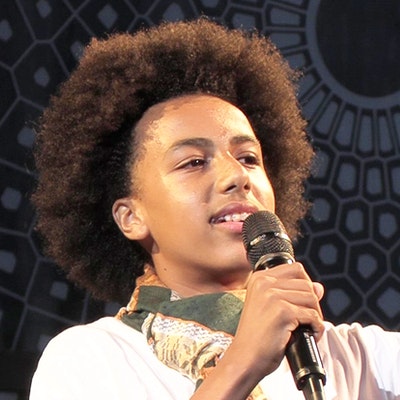 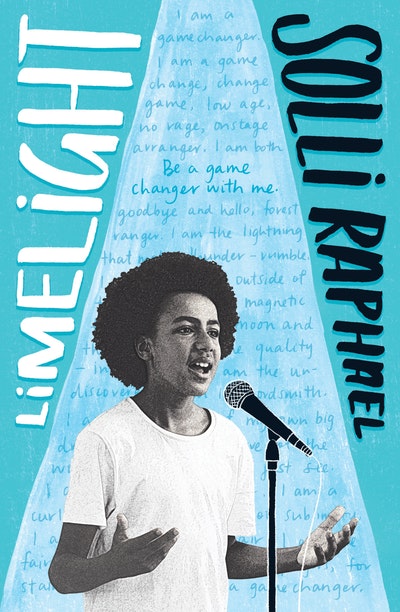 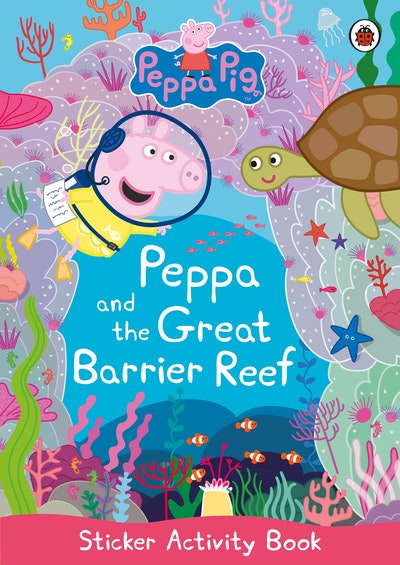