The third chilling instalment in the new Spook's legend . . .

The third chilling instalment in the new Spook's legend . . .

An assassin lurks in the darkness between earth and oblivion - but who are they, and what is their mission?

The people of the County live in fear of the beasts bent on bringing an epic war to their home. How can they possibly hope to survive when their fearsome enemies are fortified with the power of a god?

Could the assassin that moves in the darkness be the saviour the County seeks? 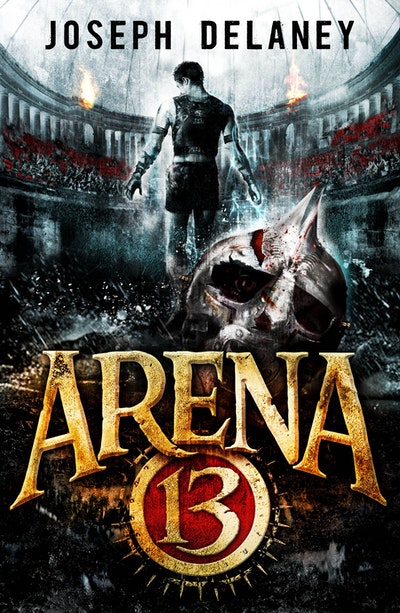