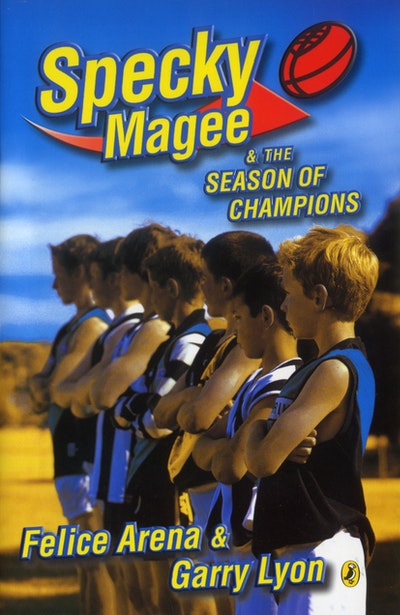 Specky Magee & the Season of Champions

Join Specky Magee as he finds out why there's more to being a champion than just being a legend on the field.

Simon 'Specky' Magee and his Under 14s football team, the Booyong High Lions, return to battle out the second half of their league's season. The Lions are playing well and Specky's form is looking good – perhaps good enough to win a scholarship to a prestigious sporting school. But a knee injury sees him sidelined, and suddenly his future is filled with uncertainty. Will his team make it to the finals without him? Will he be able to play if they do? And how is he going to impress the talent scout if he can't play footy? Meanwhile, he'll have to deal with his rival and worst enemy, Screamer Johnson, and he will meet the mysterious Tiger Girl and the Great McCarthy.
Join Specky Magee as he finds out why there's more to being a champion than just being a legend on the field.
Visit www.speckymagee.com.au for more 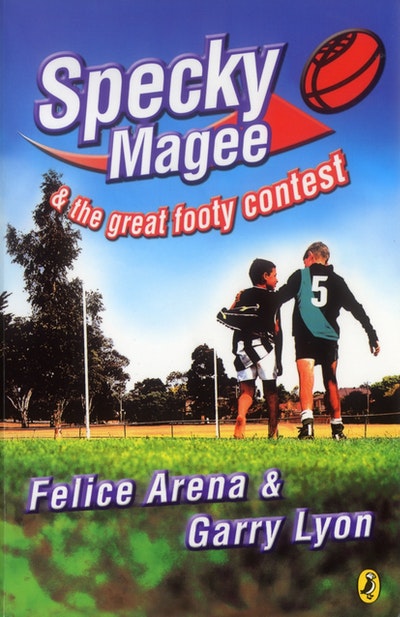 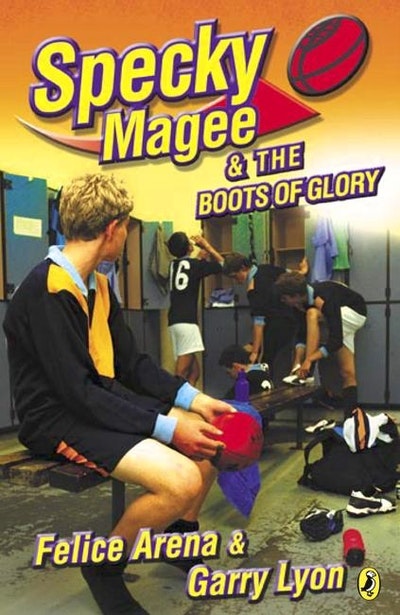 Specky Magee and a Legend in the Making
Felice Arena, Garry Lyon 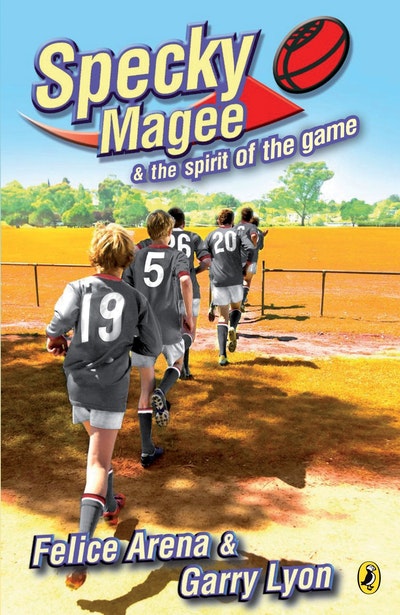 Specky Magee and the Spirit of the Game
Felice Arena, Garry Lyon 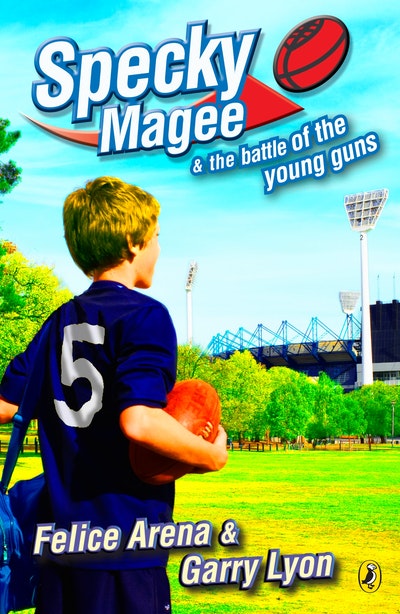 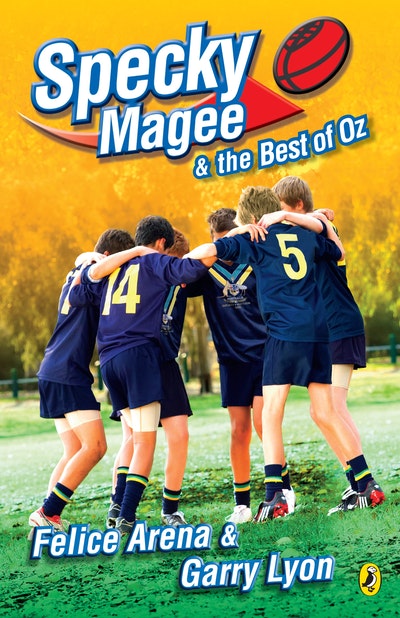 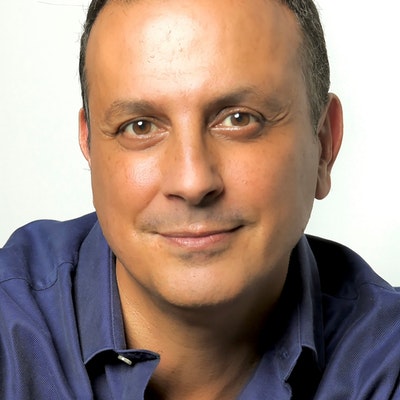