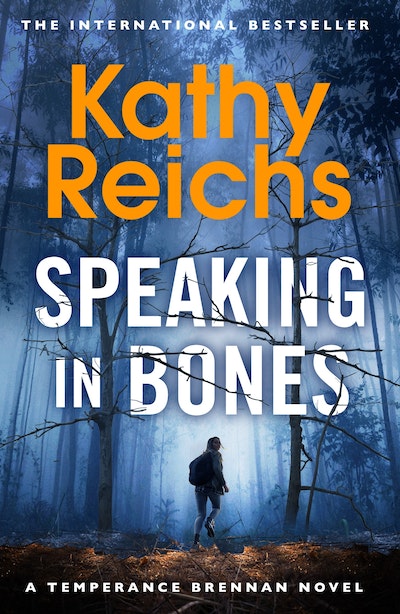 When forensic anthropologist Dr Tempe Brennan is approached by amateur detective Hazel 'Lucky' Strike, at first she is inclined to dismiss the woman's claims that she's matched a previously unidentified set of remains with a name.

But as the words of a terrified young woman echo round her office from an audio recorder found near where the bones were discovered, something about the story won't let Tempe go.

As Tempe investigates further she finds herself involved in a case more complicated and horrifying than she could ever have imagined.
___________________________________
Dr Kathy Reichs is a professional forensic anthropologist. She has worked for decades with chief medical examiners, the FBI, and even a United Nations Tribunal on Genocide.

However, she is best known for her internationally bestselling Temperance Brennan novels, which draw on her remarkable experience to create the most vividly authentic, true-to-life crime thrillers on the market and which are the inspiration for the hit TV series Bones.
___________________________________
Many of the world's greatest thriller writers are huge fans of her work:

'Kathy Reichs writes smart - no, make that brilliant - mysteries that are as realistic as nonfiction and as fast-paced as the best thrillers about Jack Reacher, or Alex Cross.' JAMES PATTERSON

'One of my favourite writers.' KARIN SLAUGHTER

'Nobody does forensics thrillers like Kathy Reichs. She's the real deal.' DAVID BALDACCI

'Each book in Kathy Reichs's fantastic Temperance Brennan series is better than the last. They're filled with riveting twists and turns - and no matter how many books she writes, I just can't get enough!' LISA SCOTTOLINE

From teaching FBI agents how to detect and recover human remains, to separating and identifying commingled body parts in her Montreal lab, as one of only seventy-seven forensic anthropologists ever certified by the American Board of Forensic Anthropology, Dr Kathy Reichs has brought her own dramatic work experience to her mesmerising forensic thrillers. For years she consulted to the Office of the Chief Medical Examiner in North Carolina, and continues to do so for the Laboratoire de Sciences Judiciaires et de Médecine Légale for the province of Québec. Kathy Reichs has travelled to Rwanda to testify at the UN Tribunal on Genocide, and helped exhume a mass grave in Guatemala. As part of her work at JPAC she aided in the identification of war dead from World War II, Korea, and Southeast Asia.

Kathy Reichs has served on the Board of Directors and as Vice President of the American Academy of Forensic Sciences, and is currently a member of the National Police Services Advisory Board in Canada. She is a Professor in the Department of Anthropology at the University of North Carolina at Charlotte. A native of Chicago, she now divides her time between Charlotte and Montreal.

Kathy Reichs's first novel Déjà Dead catapulted her to fame when it became a New York Times bestseller, a Sunday Times bestseller and won the 1997 Ellis Award for Best First Novel. All eleven of her novels have been international bestsellers. She is also a producer of the chilling hit TV series Bones. She has written seventeen bestsellers featuring Dr Temperance Brennan, the most recent being Bones Never Lie. She has also written four bestsellers featuring Tory Brennan: Virals, Seizure, Code and Exposure. 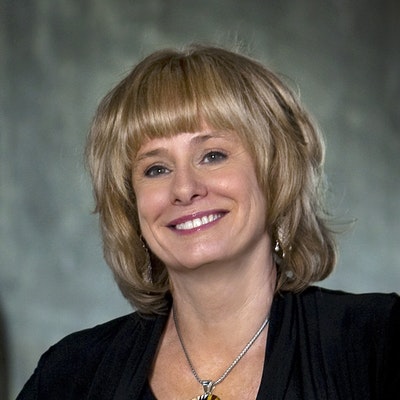 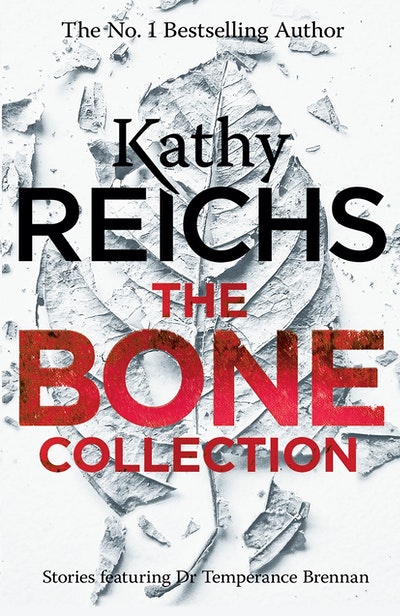 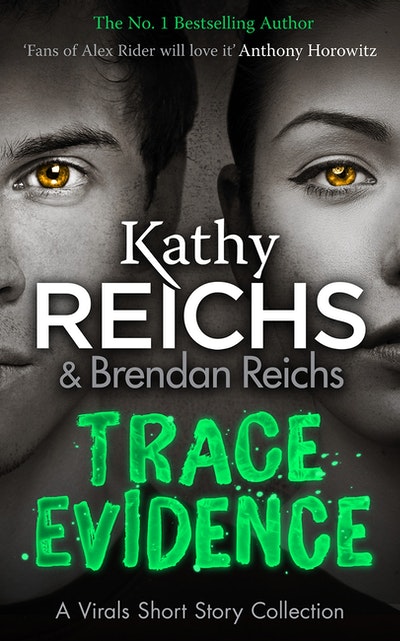 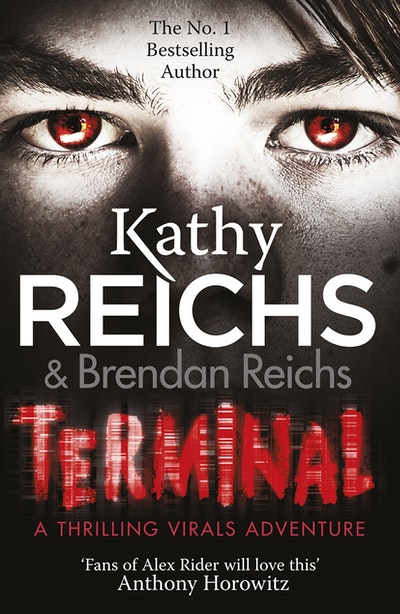 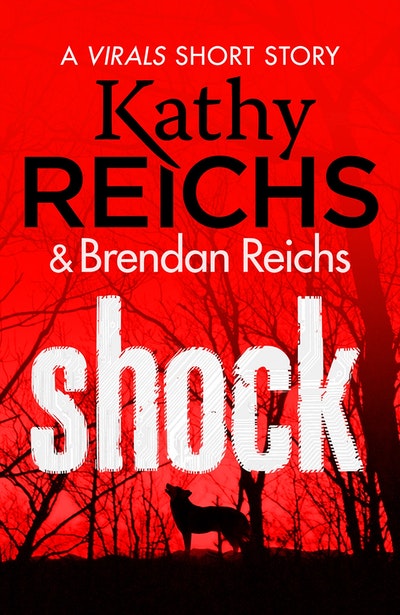 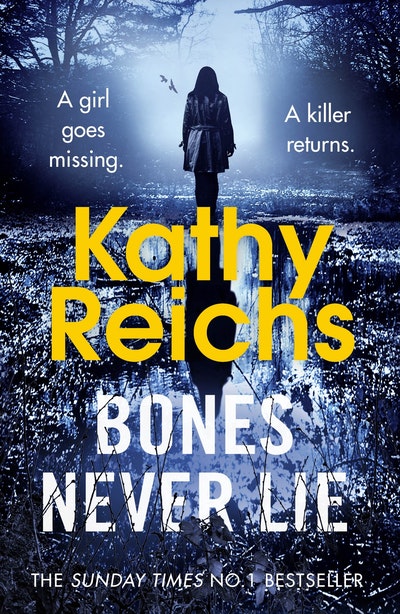 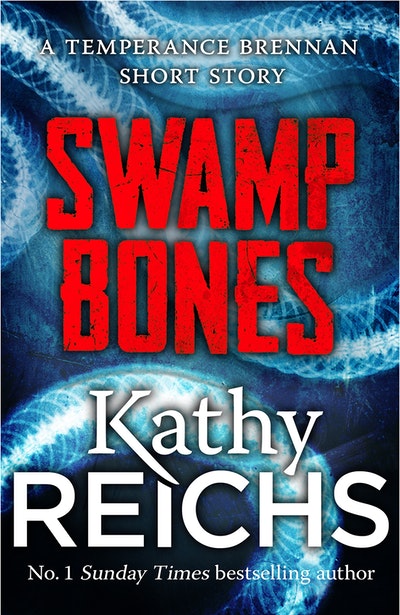 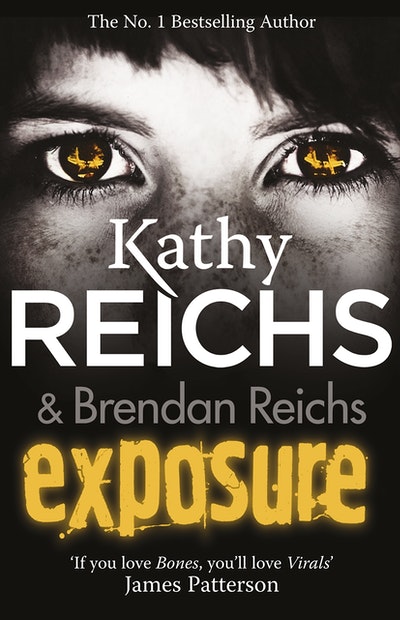 Praise for Speaking in Bones

I read Reichs for the same reason I watch CSI or Silent Witness...it's about the intellectual challenge of trying to work it out before the detectives do

Compelling, intense and full of surprises

Her writing is so gripping

Her writing is so gripping