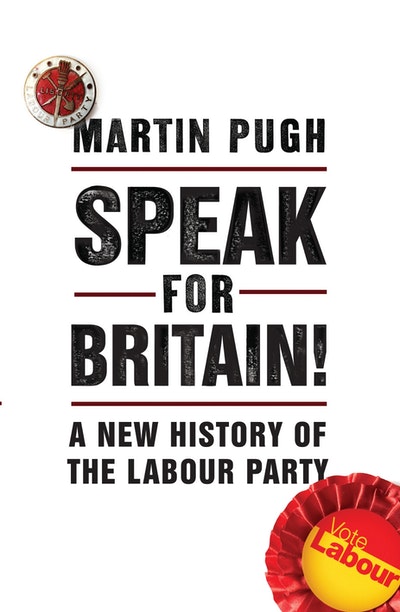 A New History of the Labour Party

An original and challenging interpretation of the Labour Party's evolution.

Written at a critical juncture in the history of the Labour Party, Speak for Britain! is a thought-provoking and highly original interpretation of the party's evolution, from its trade union origins to its status as a national governing party. It charts Labour's rise to power by re-examining the impact of the First World War, the general strike of 1926, Labour's breakthrough at the 1945 general election, the influence of post-war affluence and consumerism on the fortunes and character of the party, and its revival after the defeats of the Thatcher era.

Controversially, Pugh argues that Labour never entirely succeeded in becoming 'the party of the working class'; many of its influential recruits - from Oswald Mosley to Hugh Gaitskell to Tony Blair - were from middle and upper-class Conservative backgrounds and rather than converting the working class to socialism, Labour adapted itself to local and regional political cultures. 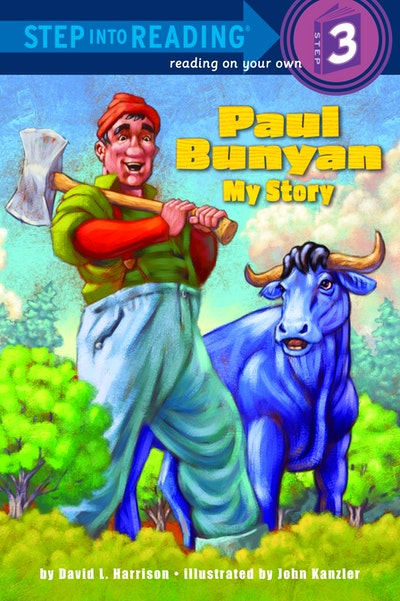 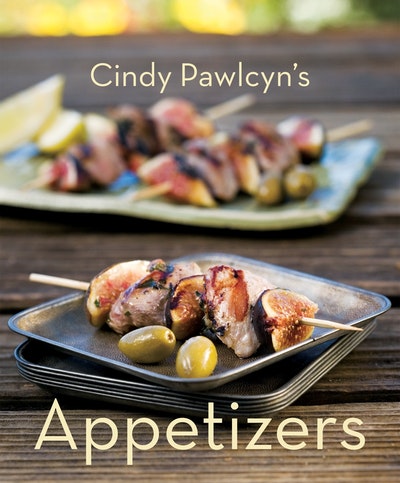 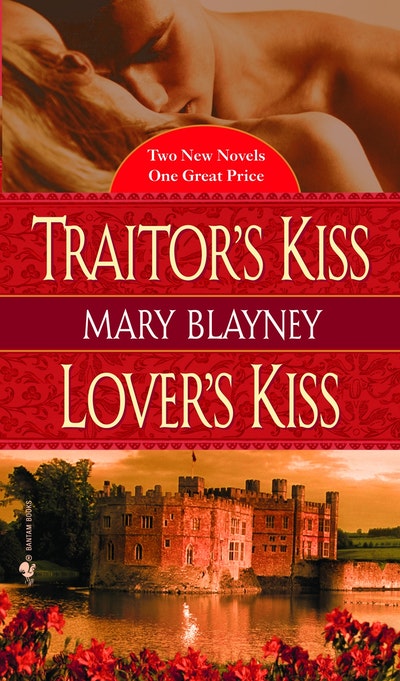 Praise for Speak for Britain!

Worth it for serious students

Solid and lasting...thoroughly resourced and researched

...the result is the most provocative and clear-eyed history of the party yet.. It is a tribute to Pugh's scholarship that almost everybody will learn something new from this thoughtful book.